Russia killed civilians in air strikes in Syria and rebels allied to Turkey carried out murder and pillage in Kurdish areas, U.N. investigators said on March 2, actions it said could amount to war crimes by both Moscow and Ankara. 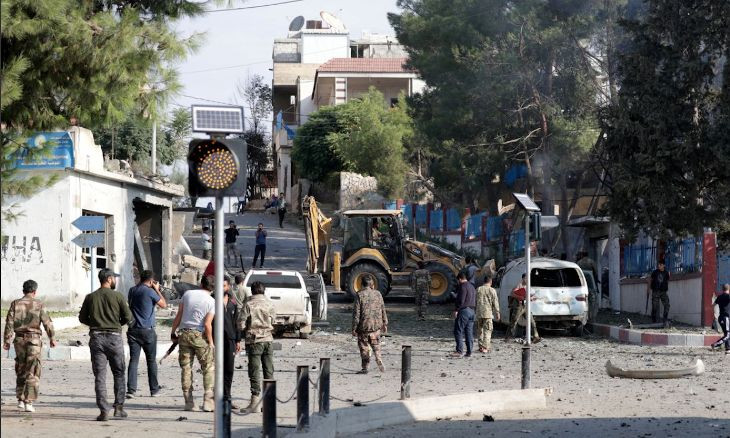 A report by a U.N. commission, covering the period from July 2019 to February 2020, found that Russia conducted air strikes on a popular market and a camp for displaced people that killed dozens of civilians in July and August.

"In both incidents, the Russian Air Force did not direct the attacks at a specific military objective, amounting to the war crime of launching indiscriminate attacks in civilian areas," it said.

It also described abuses by rebels allied to Turkey during an assault on Kurdish-held areas and said that if the rebels were acting under the control of Turkish military forces, those commanders may be liable for war crimes.

The U.N. investigators, led by Paulo Pinheiro, called for ensuring accountability for a "multitude of violations." 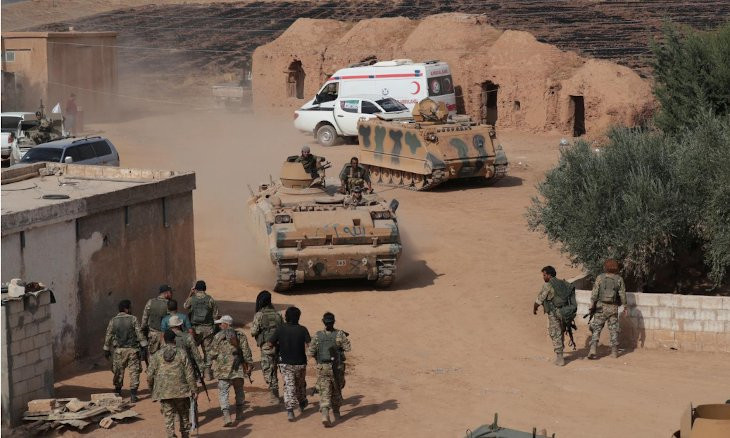 The report blamed Russia for a strike in the city of Maarat al-Numan on July 22, when at least 43 civilians were killed. Two residential buildings and 25 shops were destroyed after at least two Russian planes left Hmeimim air base and circled the area.

Weeks later, an attack on the Haas compound for displaced killed at least 20 people, including eight women and six children, and injured 40 others, the report said.

"Based on the evidence available, including witness testimonies, video footage, data imagery as well as reports by flight spotters, flight communication intercepts and early warning observation reports, the Commission has reasonable grounds to believe that a Russian aircraft participated in each incident described above," it said.

The report also called on Turkey to investigate whether it carried out an air strike on a civilian convoy near Ras al Ain that killed 11 people last October. Turkey has denied a role in the strike, which the Syrian Observatory for Human Rights, a monitoring group, said was conducted by Turkish air craft.

A surge in fighting in northwest Syria has uprooted 1 million civilians since December. Turkey shot down two Syrian warplanes over Idlib on March 1 and struck a military airport well beyond its front lines in a sharp escalation of its military operations following the death of dozens of Turkish soldiers last week.