In the letter penned by HDP co-chairs Pervin Buldan and Mithat Sancar, the party asked the KRG to protect the people of Makhmur following Turkish airstrikes on the area on April 15, as well as the ongoing embargo since July 17, 2019.

"The people of Makhmur are also your people," they said in the letter dated April 19.

"Our historical responsibility that we assumed as the legitimate political representatives has been getting serious with each day within the scope of the struggle for existence carried out by the Kurdish people in the region. The need for unity and solidarity among Kurds has become utterly urgent in the face of the developments in the region," the HDP co-chairs added.

Turkey often carries out airstrikes in Iraq against the Kurdistan Workers' Party (PKK).

They also said that they perceive all types of support to Kurds' national unity and the people's progressive potential for solidarity as crucial against the states in the region.

"We see that the government in Turkey has been trying to launch a new process of tension and clashes in the region that you are the President. The restrictions imposed on the Makhmur Camp, which houses more than 10,000 people, bear the danger of escalating risks. The people of Makhmur are your people too," the HDP co-chairs said. 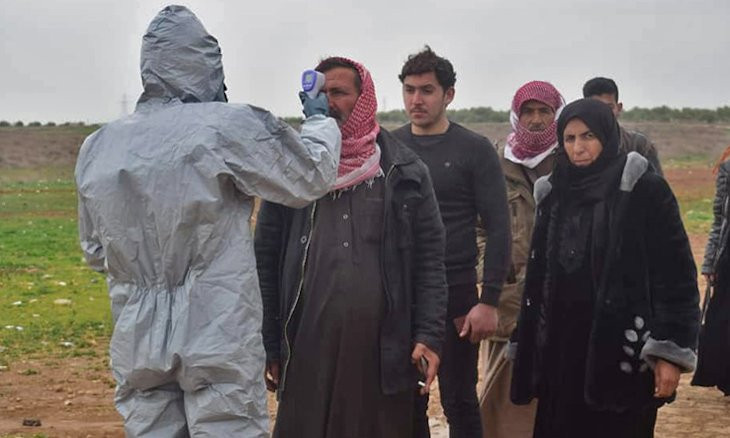 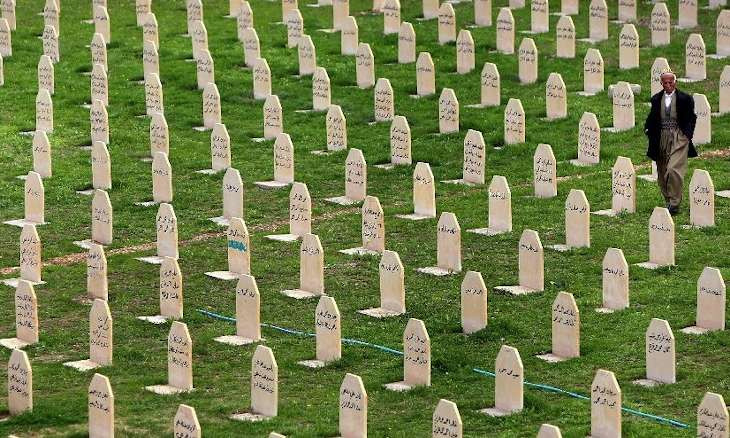