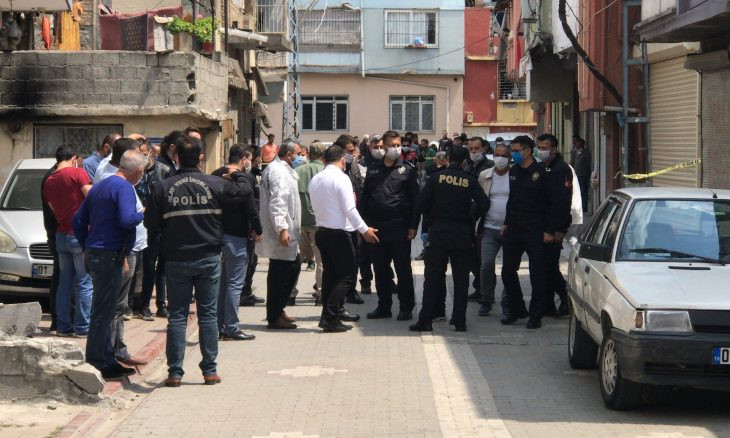 A jihadist group has reportedly executed a Syrian Kurdish man from Afrin after he was deported to Idlib from Turkey.

“My nephew was sent back to Idlib, in a region controlled by Jabhat al-Nusra [Hayat Tahrir al-Sham],” his uncle Mustafa Hassan told Kurdistan 24.

Hesen was arrested in Turkey’s border province of Hatay and deported to the Bab al-Hawa border crossing.

According to Hesen's uncle, the HTS had “arrested some of those who had been deported from Turkey and they asked for a ransom payment [of] as much as 10,000 dollars.”

Hassan told Kurdistan 24 that he had hired two lawyers – one in Turkey, and one in Syria – to follow the case.

“The lawyer in Syria was preparing to report at the court on May 2 [in Idlib],” he explained, “but he informed me [on April 29] that my nephew’s sentence was already executed 10 days ago.”

“This is what Jabhat al-Nusra is doing to the Kurdish sons, they have beheaded him before there was even a trial on May 2.” 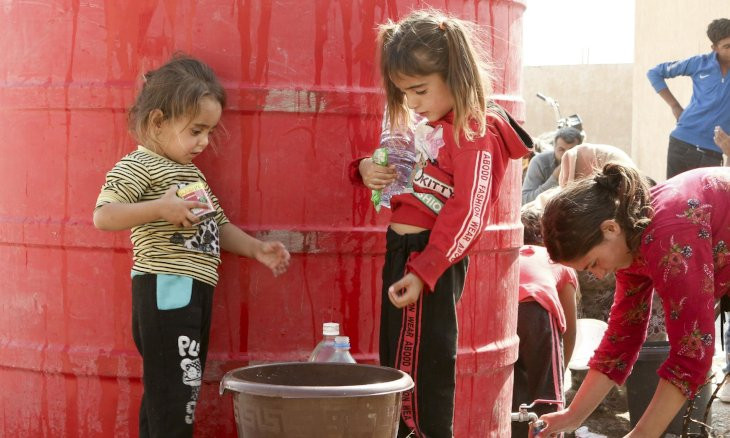 Hassan has appealed to human rights organizations to investigate and pursue the case.

This is not the first time the militant group has executed a Kurd. The news website Afrin Post also reported that another Kurd from Afrin, Mohammed Hussein Bakr, was arrested in mid-December 2019 after being detained for over a year. Bakr was also arrested by the HTS after being deported from Turkey.

Elizabeth Tsurkov, a Fellow in the Middle East Program at the Foreign Policy Research Institute, told Kurdistan 24 that Turkey had deported about 90,000 Syrians in the last six months of 2019.

“During those months, the Assad regime did not stop shelling Idlib for a single day, endangering the lives of all those deported,” she said. Tsurkov noted that Idlib is also “ruled” by the HTS who “routinely jails and at times executes perceived opponents.”

“Most of those executed are ISIS militants, it appears, but civilians are also executed at times, including revolutionary activists,” she said.

According to Tsurkov, “all those deported back to Idlib are in danger,” especially those who the HTS “suspects of being opposed to it.”

“Turkey’s deportations are a clear violation of the non-refoulement principle that is part of customary international law, which obligates all states.”

Bassam al-Ahmad, the executive director of Syrians for Truth and Justice, similarly described to Kurdistan 24 the HTS’ crimes against civilians, often under false accusations.

“In some cases, they ask for money, and if they don’t have money, they execute them. But it’s not a regular pattern,” Ahmad said.

“We have documented cases of people deported by Turkey and some of them were arrested [by the HTS] because they were Kurds,” he added.

“Especially after Turkey deported thousands of Syrians arbitrarily to Syria [in March 2019], which is illegal because they sent them to an area where they face violations like torture, arbitrary arrest or other violations.”

In October 2019, Amnesty International underlined to governments in the region, particularly Turkey, that it is illegal to deport people to Syria as it exposes them to a real risk of serious human rights violations.

“The Turkish authorities must stop forcibly returning people to Syria and ensure that anyone who has been deported is able to re-enter Turkey safely and re-access essential services,” Anna Shea, Amnesty International’s Researcher on Refugee and Migrant Rights, said in the report.