Prosecutors are seeking a life sentence for Kurdish politician Mahmut Alınak on charges of "attempting to undermine the sovereignty and unity of the state, aiming to seize control of part of the country's territory from the state, and weakening the state's independence," according to local news reports. 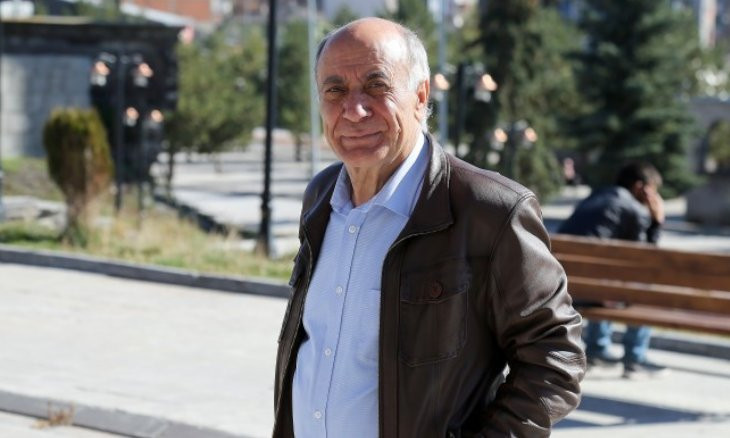 Alınak was arrested in the eastern province of Kars in February, and a local court recently accepted a 300-page indictment largely based on statements Alınak made, passages in books he wrote, and telephone conversations that had been recorded following an order from the Presidency's Directorate of Communications (CİMER).

Among the reasons for the charges brought against Alınak include a book he wrote about Mehmet Tunç, who was among those killed while trapped in a basement in the southeastern district of Cizre in 2016, amid skirmishes between security forces and the youth wing of the Kurdistan Workers Party (PKK) after the peace process between the state and the PKK collapsed the previous year. Alınak donating money from the proceeds of this book to Tunç's family has been considered a "heavy penalty" in the indictment filed against him.

Alınak applying to the United Nations for Kurdish to become an official language has also been designated a heavy penalty, while other alleged crimes that were listed in Alınak's indictment include him referring to killed PKK members as "martyrs," using the term "Kurdistan" to refer to the eastern and southeastern regions of Turkey, and participating in activities with the People's Democratic Congress (HDK). 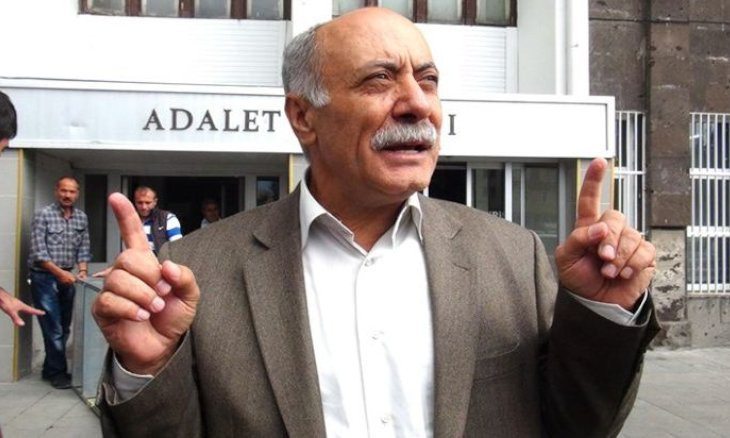 Alınak is also being charged with "provoking hostility in the public" for encouraging people to protest unemployment, poverty, and rising prices in posts he made on social media.

The February arrest of the Kurdish politician marks the tenth time Alınak has been imprisoned. Throughout the years, Alınak has been arrested numerous times on charges of separatism, due to the content of books he has written and for public statements he has made. Alınak has been active in Turkish politics since the 1980's after finishing law school in Ankara, and was first elected as a deputy from the Social Democratic Populist Party (SHP) in 1987.

He later joined parliament as a representative from the southeastern province of Şırnak in 1991 for the pro-Kurdish Democracy Party (DEP), though he was among the deputies who eventually had their parliamentary immunity revoked in 1994 and was subsequently arrested and jailed on charges of separatism.