A Turkish photographer was detained over "insulting religious values" in the southern province of Antalya on May 17.

"Islam is immorality," Fırat Erez said on Twitter, prompting authorities to detain him over "insulting religious values and inciting hatred and enmity." 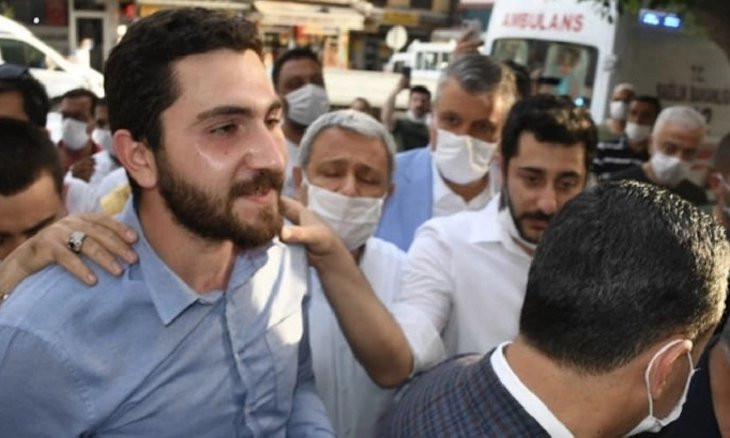 Following his post, Erez was slammed on social media, prompting him to defend his stance.

He was referred to court on May 18.