Turkey's Constitutional Court refused to try an individual application from a senior citizen who claimed that their right to personal liberty and safety was violated by the COVID-19 curfew.

Turkey's residents over 65 had been in isolation since March 21 until June 9, when President Recep Tayyip Erdoğan said that seniors would be allowed to go outside between 10 a.m. and 8 p.m. 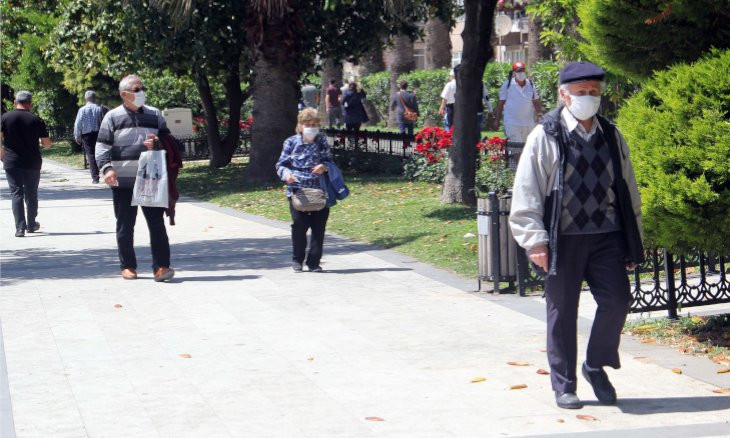 The court's grounds for rejection was that the defendant hadn't exhausted their legal remedies.