Turkey's Human Rights Association (İHD) said on June 17 that their co-chair Eren Keskin's home had been broken into and her belongings had been thrown around, but that nothing had been taken.

"A simple investigation of the scene shows that the incident wasn't a simple robbery, but instead conducted to intimidate and threaten Eren Keskin," İHD said in an official statement.

Noting that Keskin is a renowned human rights defender both in Turkey and in the world, İHD said that she is often "judicially harassed" through investigations and lawsuits.

The İHD also called on the democratic community at large to show sensitivity to rights defenders who "will continue their fight for rights and democracy in a time where Turkey is becoming increasingly authoritarian."

"Keskin represents all our conscience. So we believe it's fair to say that this threat against her is a threat against everyone in Turkey who stands by democracy and human rights." 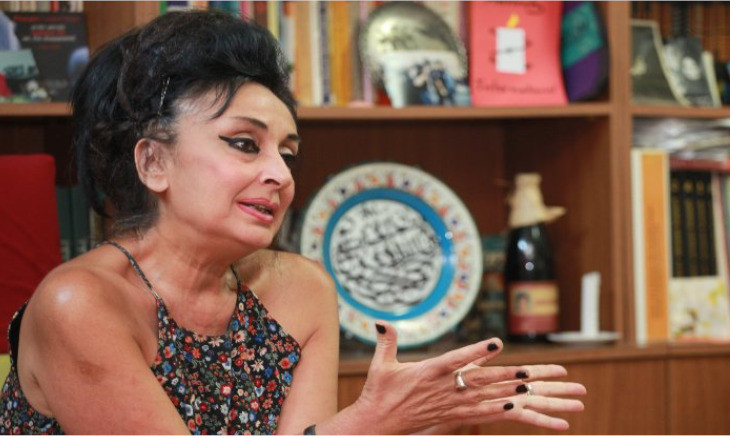