The father of Hacı Lokman Birlik, a 24-year-old Kurdish man who was shot 28 times and whose body was dragged behind an armored vehicle by police in 2015 in the southeastern province of Şırnak, will be tried over "terrorism" accusations after a court overturned an acquittal ruling.

Father Hasan Birlik and nine others were accused of being a member of a terrorist organization for attending Hacı Lokman Birlik's funeral and carrying his photograph.

While a court in Şırnak, where the case was being seen, ruled on the suspects' acquittal on the grounds of insufficient evidence, a higher court in the southeastern province of Diyarbakır overturned the ruling, claiming that Birlik was a member of the Kurdistan Worker's Party (PKK).

The Diyarbakır court said that the Kurdish slogan "şehît namirin," meaning "martyrs don't die," and the display of yellow, red and green, colors of the Kurdish flag, was considered terrorist propaganda.

The reversal of Hasan Birlik and nine others' acquittal will restart the judicial process. 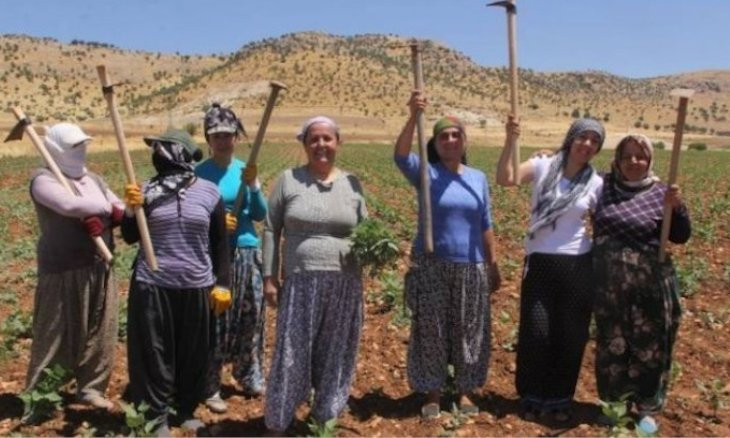