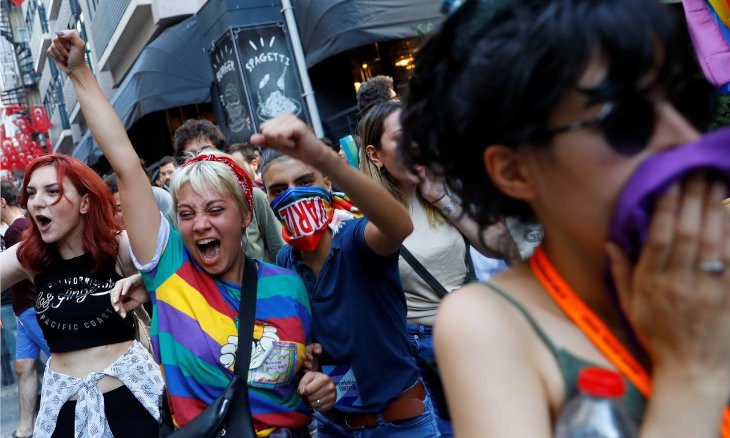 Upon this move, the Pride Week's committee announced that they were launching another broadcast with a separate link. YouTube also banned this link, as a result of which the famous Awards ceremony was moved to Zoom.

YouTube's move drew ire among Turkish social media users, who wanted an apology and explanation for this action.

IstanbulPride Week ever year draws attention to hate speech by high-profilehomophobes and transphobes with the Genetically Modified TomatoAwards, which are determined through online votes.

This statement had earned him the first ever Genetically Modified Tomato Award. 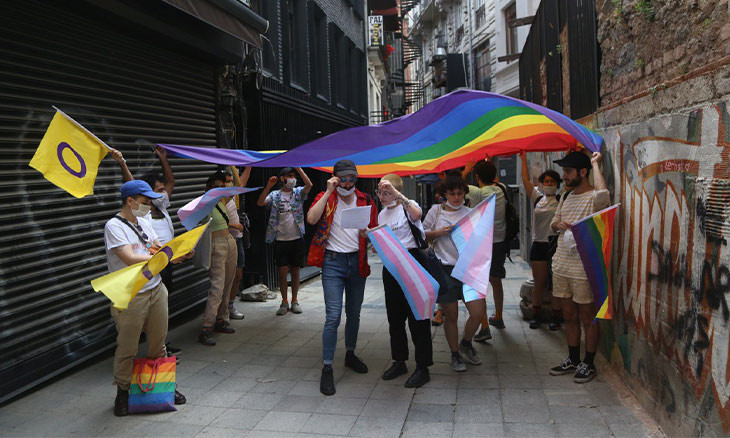 This year's Istanbul Pride takes off online amid COVID-19 pandemic

TheAwards Ceremony is one where the handing of awards is accompanied notwith applause but with booing.

The awards are given in several categories, such as TV, media, medicine and education. Some of the winners of this year were Turkey's top cleric Ali Erbaş, British writer J.K. Rowling, Boğaziçi University Rectorate, pro-government columnist Hilal Kaplan, heart surgeon Metin Çakır who is based in Germany and journalist İsmail Küçükkaya who is the host of Fox TV’s “Çalar Saat” program.

This year's Istanbul LGBTI+ Pride week started on June 22 with a week-long schedule, entirely planned online. The theme of the Pride Week was “Where am I?” focusing on safe spaces for queers during the COVID-19 pandemic and immigration.