Some 462 children died "suspicious" deaths in Turkey in the year 2019, a parliamentary commission formed to investigate kids' deaths revealed in a report.

The parliamentary commission on children's deaths started its operations in October of 2019 to first investigate the passing of an 11-year-old named Rabia Naz who was found dead in front of her home in 2018.

The Turkish Statistical Institute (TÜİK) recorded some 2,440 children's deaths in 2019, the report noted, adding that 462 of those incidents were under suspicious conditions.

"60 percent of the 2,440 kids who died in 2019 were a result of drowning, poisoning, falls or family's neglect, meaning that they were instances that didn't directly target the child," said the commission. 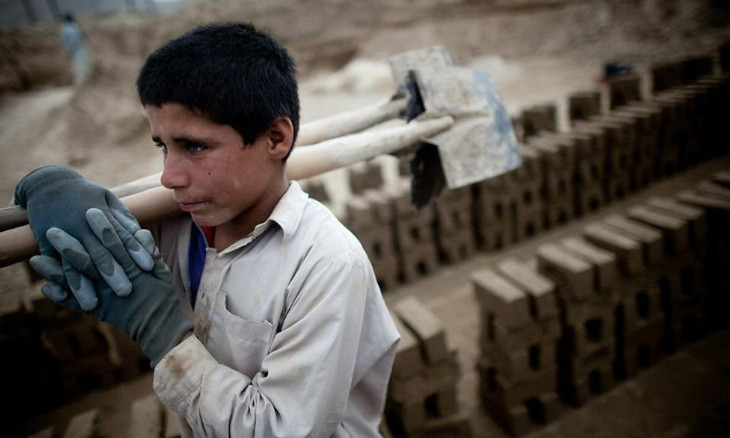 On National Children's Day, one in three children in Turkey found to be living in poverty

The police also said that five kids died from drugs, 14 kids died by drowning and 14 died from heart attacks.

Lastly, 761 of the children deaths were babies' deaths, 300 died from an illness and 190 died from hereditary defects.