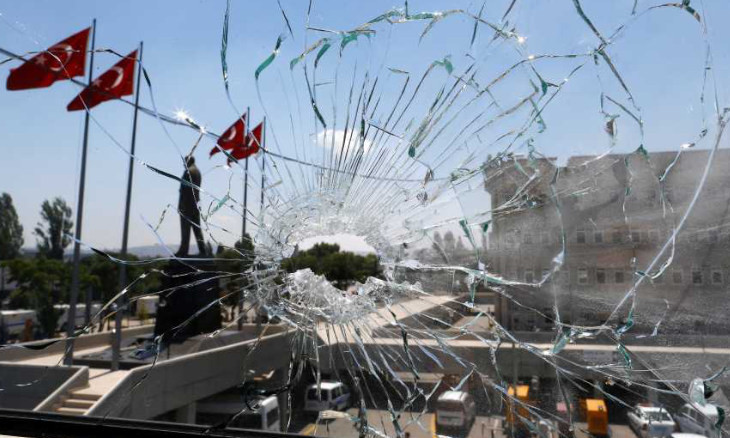 A civil servant working for Turkey's Social Security Institution (SGK) was fired from his job on the basis that he sent his children to schools run by followers of the exiled Islamic cleric Fethullah Gülen, even though the man does not have any children.

Muhamed Zekeriya Özdil, who is also a representative for a civil servant's labor union, was employed by the SGK in the southeastern province of Batman before being removed from his position by decree in 2017. His application to be returned to his post was rejected on the basis that he was in contact with the Kurdistan Worker's Party (PKK).

Followers of Gülen are referred to by the government as the Fethullahist Terror Organization (FETÖ), which it blames for the failed July 2016 coup attempt. Once powerful and influential in Turkey, Gülenists ran a number of universities and high schools throughout the country.

“I'm someone that has spent my life fighting against reactionary structures. They couldn't find anything on me regarding FETÖ, so they made up the excuse that I was supporting the PKK and gave the decision to reject [my application to return],” Özdil said.

Özdil's dismissal report also indicated that he had an account in the Gülenist-run Bank Asya, though he had no such account, and said that he was in possession of a passport, though Özdil does not hold one.

More than 150,000 government employees have been dismissed or suspended from their jobs since the failed coup in 2016, in what the ruling Justice and Development Party (AKP) government says is an effort to cleanse the state apparatus of Gülenists, though among those purged have included high numbers of Kurds, leftists and union members.

“All victimized public employees including myself should be returned to their duties right away,” Özdil said.