Six Syrian students living in the southern province of Hatay were the victims of a racist attack, leaving two in critical condition.

“I lost nearly all of the male children in my family in the Syrian civil war. We didn't come to Turkey for my brother to be the victim of a racist attack,” said Dua Muhammet, the older sister of one of the boys.

Nine individuals followed the six Syrian children after they left a class. The group threatened the children, saying “Either you return to Syria or we will beat you as long as you stay here,” upon which they physically attacked them.

“I just want to be able to walk on the street freely. I don't want anyone to say 'you are Syrian'. I don't want to be subjected to this anymore. I don't live in Syria, I live here. I'm familiar with this place, not Syria. We are the descendants of Adam and Eve. What need is there for discrimination, racism and marginalization? Everyone should look at us as people, they shouldn't look at my race, religion and gender,” said one of the children who was a victim of the attack.

Dua Muhammed said that her and her family have been living in Hatay for six years:

“My brother left Syria when he was eight years old. He doesn't know what Syria is like. All he knows is guns, bombs, war. I didn't bring my brother here to be exposed to racism, I don't want him to be a victim of this,” she said.

“They say that Syrians should go fight in the war. Nobody has the right to tell my brother where to go or what war to fight in. They escaped the war and came here to start a new life. They all have hopes and dreams. The preconceptions about us need to end. Families need to explain to their children that we are people,” Muhammed said. 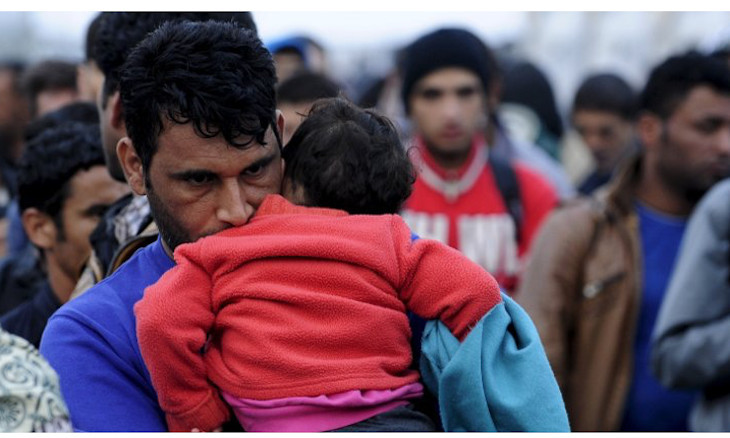