The governor's office in the eastern province of Van has said that a video that purported to show final moments of migrants doesn't belong to the Lake Van tragedy.

Van Bar Association on Aug. 5 released a video believed to be recorded roughly 15 minutes before the deadly boat wreck, which allegedly showed migrants crossing the lake on an overcrowded boat.

The governor's office said that the footage shared by the bar is not linked to the disaster.

It also said that they contacted an Afghan national believed to be the person who owned the video, who reportedly told the office that he received the video from someone else. 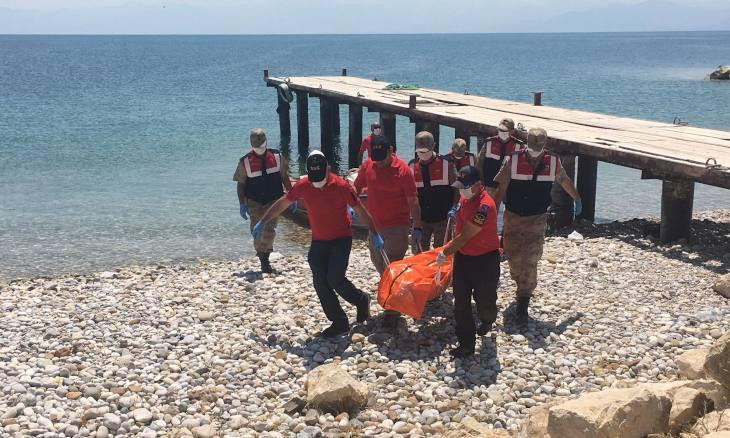