Lawyer Sevda Çelik Özbingöl and a lawyer who was arrested in the southeastern province of Şanlıurfa in March following the testimony of two secret witnesses have appealed to the European Court of Human Rights (ECHR) for Özbingöl's release.

The evidence listed for Özbingöl's arrest included certain social media posts she had made and due to the fact that “objectionable” books and magazines were found in in her home.

During an operation in March, a total of 19 people and six lawyers in the provinces of Diyarbakır, Şırnak and Şanlıurfa were taken into custody on terrorism charges, though all lawyers except for Özbingöl have since been released.

“Sevda is a woman who for years worked in Şanlıurfa in the sectors of prison and human rights law, and has been the lawyer in social causes, for opposition figures, people who have been tortured, and for those who lost their life in the [2015] Suruç bombing,” said Özbingöl's lawyer Benan Molu.

Numerous lawyers in Turkey associated with opposition political movements and who have defended political dissidents have been detained or arrested on terrorism charges.

“On April 15, we made an individual application to the ECHR since she was arrested without any concrete evidence based on tweets and participation in demonstrations that fall within the scope of freedom of expression and assembly. We believe this is part of the policy of silencing and punishing lawyers,” Molu said.

Molu added that they expect the ECHR to hand down a ruling that reveals the pressure applied by the government against lawyers in Turkey, and anticipates that Özbingöl will be released. 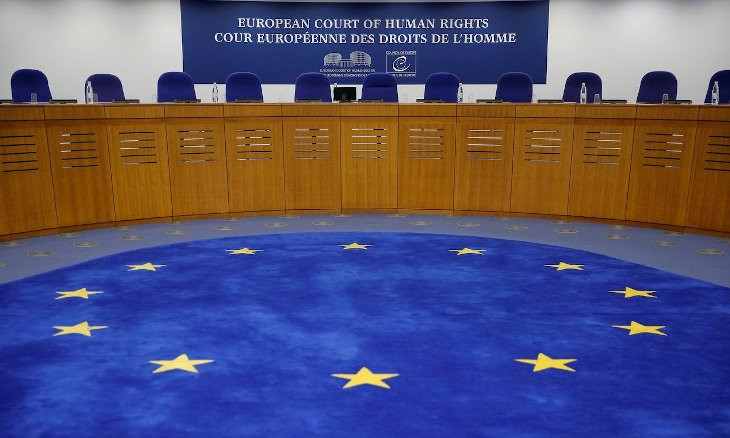