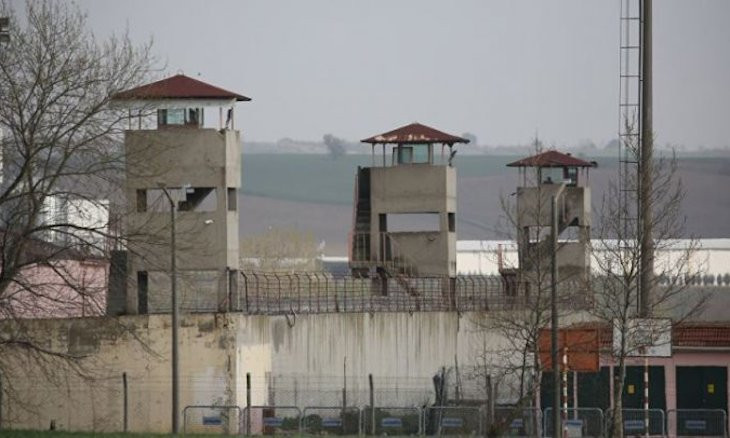 “It has been observed that the rights violations recorded in prisons have increased with the pandemic…The authorities should immediately halt their implementations of torture and bad treatment towards prisoners in jails. Effective investigations should be launched against public officials who are abusing their powers,” said their joint statement released at the office of the Diyarbakır Bar Association.

As a recent example of the rights violation, the statement said that authorities had confiscated personal belongings of a group of inmates during their transfer to two newly opened Diyarbakır prisons between Sept. 14-17.

“During the transfers, personal belongings of the inmates have not been later given to them, although there is no such legal barrier. We have found out that especially lead pencils have not been given; all books and written notes have been confiscated; shalwars have not been returned on the grounds that they were banned; certain clothes have been confiscated on the pretext of their colors being banned, although the colors were not in the banned category,” the statement said.

The statement also said that some prisoners were moved to solitary confinement under the pretext of COVID-19, although this was in violation of their rights.