An 80-year-old man who was incarcerated for holding a Kurdish memorial service died on Sept. 23, without being able to see his family, pro-Kurdish Peoples' Democratic Party (HDP) deputy Ömer Faruk Gergerlioğlu said in an online broadcast the next day.

The family of Ali Boçnak, who has been sick, reached out to the deputy to ask for help, as Gergerlioğlu is a member of the parliamentary human rights commission and a vocal defender of human rights.

Boçnak was imprisoned in the eastern province of Ağrı for holding a Muslim memorial service in Kurdish, which includes reading the Qur'an.

"Ali Boçnak's death occurred under a government that claims to be religious, for holding a memorial in Kurdish," Gergerlioğlu said.

The deputy said that the old man was also fatally ill, and should have had his conviction delayed, which he said he presented parliamentary questions about but didn't receive answers.

The deputy also slammed the Van Governor's Office for their reluctance to cooperate with a HDP committee who is in the province to investigate the case of two men who were thrown from a military helicopter. 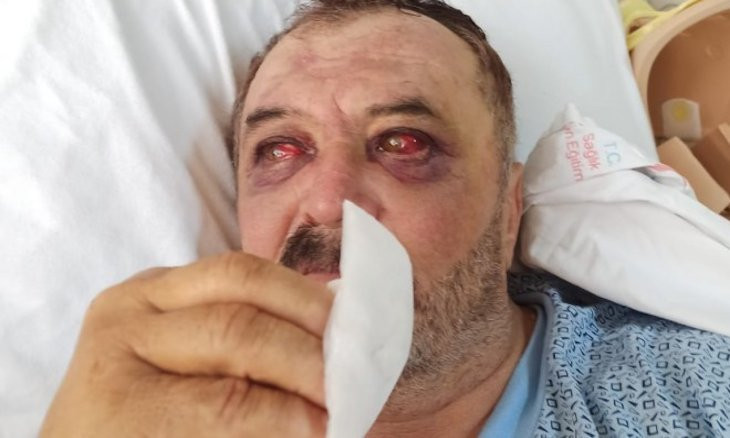 "The governor's office just makes statements as they wish and consider cases closed, but these statements are not reflective of the truth, so we can not accept them," Gergerlioğlu said.

The deputy said that any attempts to hinder the HDP committee's discovery of the torture incident should stop immediately.