Although the Turkish Constitution protects freedom of expression, citizens are not allowed to practice their right in reality, a report by the German Foreign Ministry said, Deutsche Welle reported on Sept. 30. 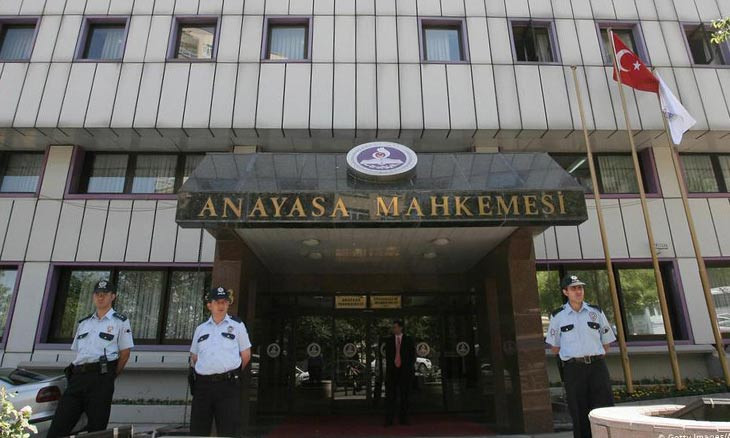 Noting that Ankara surveys anyone considered to be an opposition to the government, the report said that a simple criticism of Turkish military activity in the southeast of the country could be deemed "terrorist propaganda."

"The Turkish Constitution protects freedom of expression and freedom of the press. In practice, these rights are mostly eliminated," the report noted, adding that all media has become "practically one-sided."

Citizens of Turkey are heavily prosecuted for things like being subscribed to a certain news outlet, or using a certain mobile application, the report noted, adding that small actions were deemed evidence of relations to the organization of Fethullah Gülen, a U.S.-based Islamic preacher widely believed to have been behind the failed July 2016 coup.

Additionally, "large portions of the judiciary are useless" in Turkey, the report said, as judges can be dismissed for controversial rulings and court decisions vary wildly between judges.

'Turning asylum seekers over to Turkey is a scandal'

Detailing the migration in and out of Turkey in the month of June, the Aug. 24 report recorded some 10,800 refugees from Germany who sought asylum in Turkey, and half of them were granted entry.

The report painted an optimistic picture of registered migrant rights, saying that they were granted medical care and a right to work, but that they weren't exercised effectively in reality. 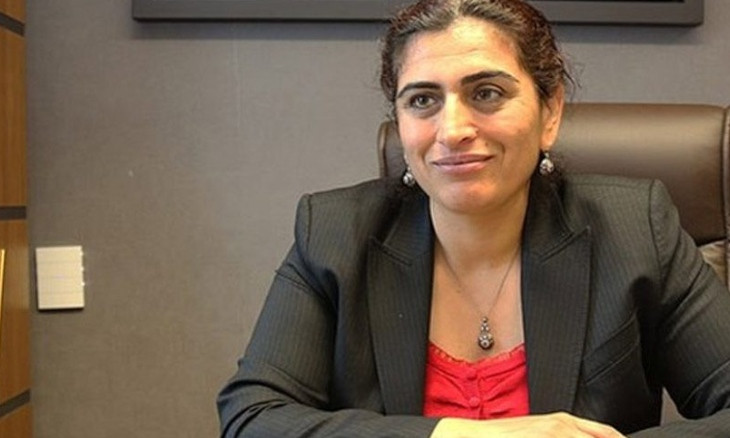 "It is a scandal for Germany and the European Union to allow asylum seekers to enter such a regime of unlawfulness," Burkhardt said.

The official said that Turkey didn't allow asylum seekers legal status, which forced them to live in constant fear of deportation.