Turkish prosecutors are seeking to have four journalists arrested for reporting the throwing of two Kurdish men from a military helicopter.

Following their detention on Oct. 6 in the eastern province of Van, Adnan Bilen and Cemil Uğur, who work for Mezopotamya Agency (MA), and Şehriban Abi and Nazan Sala, working for Jin News, were on Oct. 8 referred to the court with a demand of their arrest. Apart from these four journalists, also Fehim Çetiner, responsible from distributing Yeni Yaşam newspaper, and former newspaper distributor Şükran Erdem face charges of “being a member of a terror organization.”

The journalists reported that Turkish security had tortured Kurdish villagers Servet Turgut and Osman Şiban and had thrown them out of a helicopter. One of the victims, Servet Turgut, died from his injuries on Sept. 30.

Considering journalists' meetings with their anonymous sources as “an act of crime,” the prosecutors issued a confidentiality order on the investigation file. 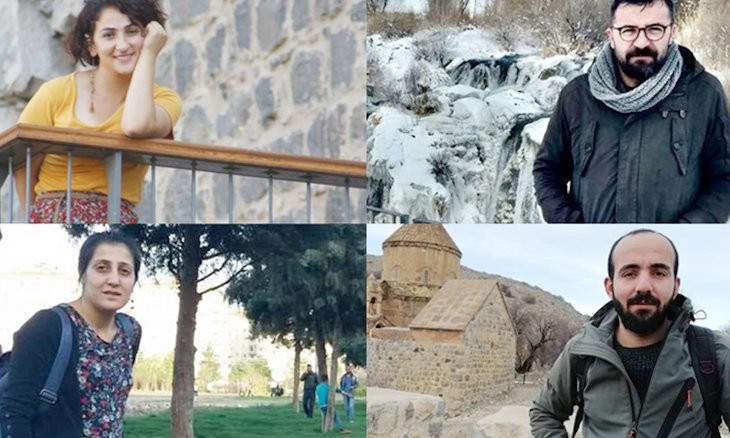