Local authorities have banned the first Kurdish play to be staged in Istanbul Municipal Theater over "public security concerns," prompting criticism from the mayor, artists and the Peoples' Democratic Party (HDP).

Mesopotamia Culture Center's theatre group Teatra Jiyana, which translates as New Life Theatre, was planning to stage Dario Fo's play Bêrû in the district when police raided the building hours before the play upon the orders of Gaziosmanpaşa District Governor's Office on Oct. 13.

Police ordered the actors to sign a document about the ban, but the actors rejected to do so.

Municipal Theater General Manager Ceyhun Ünlü slammed the decision, saying that the days that art can be performed freely will come.

"This doesn't mean that we will be silent," Ünlü said.

Actors Rugeş Kırıcı and Ömer Şahin released a statement in Kurdish and Turkish.

"We can't perform because they said that we threaten public security, but these stages are our rights. We will perform. We will continue to protect our theater and language," they said.

The director of the play, Nazmi Karaman, called on artists to show solidarity. 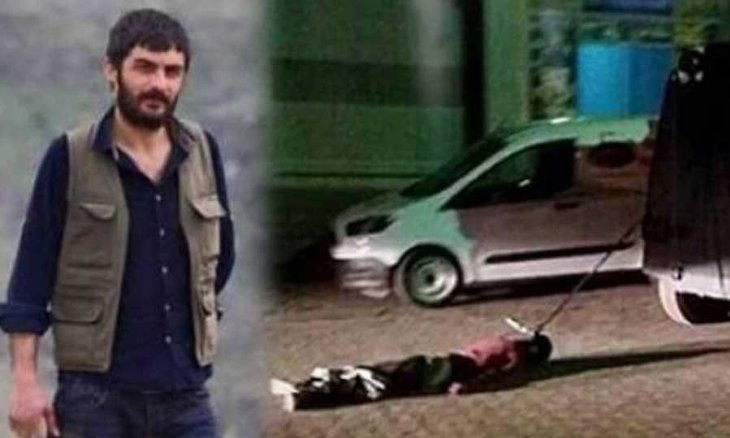 "Our play was awarded in Moscow Municipality's international theater festival. We met our audience in various places in Europe and Turkey in the past three years," Karaman said.

"What is banned is the Kurds' theater. Banning of Dario Fo's play at this age is a shame for all communities of theater and art. We call on all theater groups in Turkey to show solidarity in the name of art and freedom. We expect them to raise their voices against this arbitrary ban," he added.

The HDP also released a statement on the ban, noting that five million Kurds are living in Istanbul.

"The staging of a Kurdish play is banned in Istanbul where five million Kurds live. This is the fascist mentality that we challenge," it said.

"Zimanê me rûmeta me ye!" it said, which translates as "our language is our honor."

Istanbul Governor Ali Yerlikaya, meanwhile, said that the play was banned not because it's Kurdish, but it includes Kurdistan Workers' Party (PKK) propaganda.

"A legal process was launched on the issue," Yerlikaya said.

A harsher statement came from Deputy Interior Minister İsmail Çataklı, who said that "PKK propaganda won't be allowed regardless of its language."

According to Çataklı, to say that the play was banned because it's Kurdish is "provocation."

"A new provocation and lie. Kurdish theater is of course allowed," he said.

"Necessary legal procedures were launched into those who allowed the play," he added.

"It's allowed for a terrorist group member who is sought with a red notice to make statement on TV, but it's banned to stage a play in Kurdish. This is unacceptable," İmamoğlu told reporters on Oct. 14, as he also criticized Çataklı's remarks on the play including PKK propaganda.

"This play was staged in various parts of Istanbul 20-30 times. Where were you until today?" he asked.

İmamoğlu also said that Dario Fo's play was staged in Turkish in the past by state theater.

"It would be in Kurdish now. What's the difference? An utterly wrong description was made. They say that a legal process was launched. We'll see what will happen," he said, adding that the municipality won't back down from its promises. 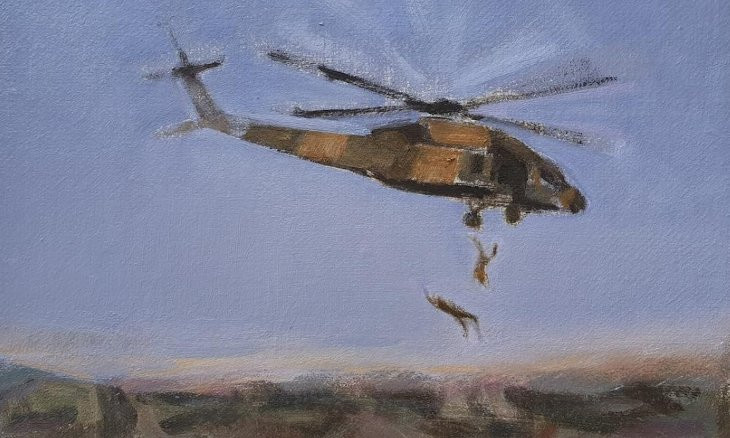