A probe by Turkey's Financial Crimes Investigation Board (MASAK) revealed that Afghan refugees living in a number of Turkish cities are being scammed when they try to send money home to their families.

Two Afghan nationals have been detained in the operation, suspected of using the bank transfers to launder money from drug sales in addition to other illegal activities.

Afghans constitute the largest refugee group in Turkey after Syrians, and their numbers have surged in recent years due to violence inflicted by the terrorist group Taliban. It reportedly costs between $1000 and $1500 to have human traffickers smuggle an Afghan refugee into Turkey. 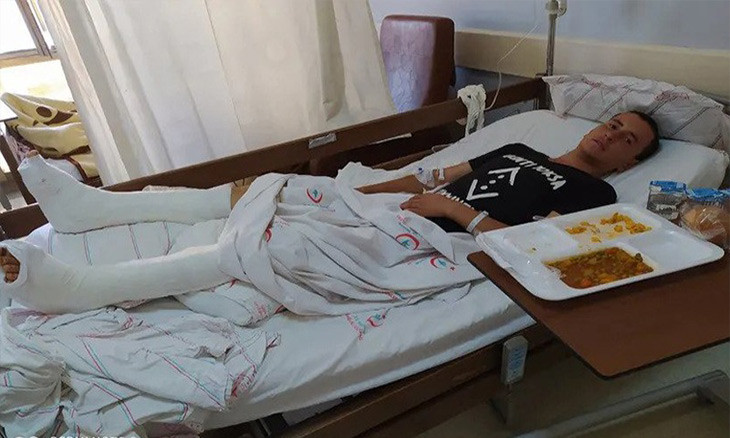 Afghan refugees in Istanbul and elsewhere in the country live on the margins of society and often work in informal jobs like collecting recyclables from the streets in large carts.

The refugees are unable to transport large sums of money and often cannot open bank accounts in Turkey. In order to send money to their families back home in Afghanistan, they rely on moneychangers who transfer cash for a fee, and this is usually the only option.

MASAK has determined that the transfer system has been used to aid in drug dealing, money laundering, and terror operations.

Connections to the supply and sale of drugs were identified in the transactions, and the Ziraat Bank accounts of the two Afghan nationals in question were frozen.

MASAK had previously determined that members of the terrorist organization ISIS were engaged in similar banking operations in Turkey and Syria, and 22 people were detained to that end in Sept. 2019.