Turkey's Constitutional Court has determined that teacher and author Tahir Baykuşak's rights were violated by police who assaulted him during an ID check in Istanbul in 2016.

The court noted in its decision the fact that after Baykuşak filed a criminal complaint, prosecutors had failed to take the testimony from three colleagues of Baykuşak who witnessed the incident on June 6, 2016.

It also said that the contradictions in the police report of the incident were not eliminated and that a doctor reported lack of injuries when there were bruises on Baykuşak's body. 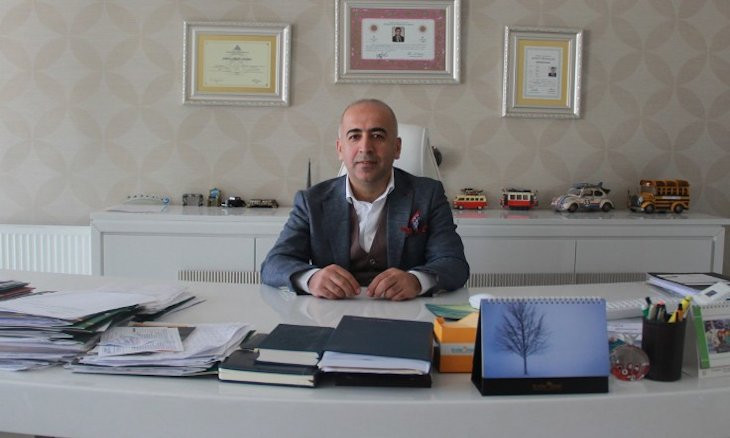 While stopped in the Istanbul district of Beyoğlu, Baykuşak was asked by police where he was from, and he told the officer that this information was stated on his ID card. The officer then became angry and slapped Baykuşak, who was then forced to the ground and handcuffed, according to the plaintiff's testimony.

In its ruling, the Constitutional Court said that a proper investigation was not carried out and that the mistreatment of police violated the 17th Article of the constitution.

The court noted that an investigation must have been launched into the doctor for not reporting the injuries.