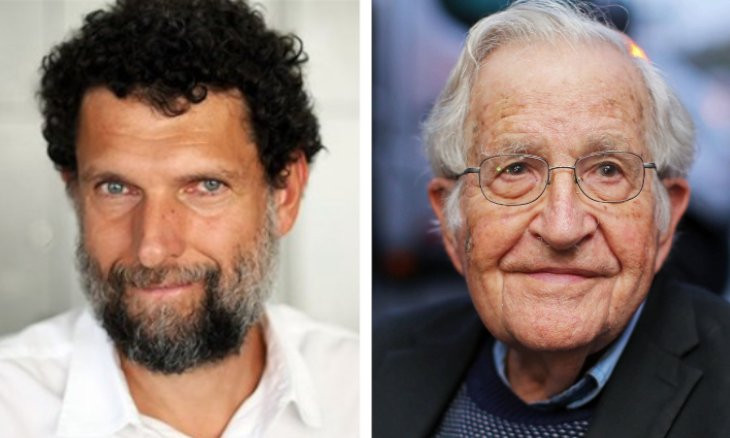 The64-page prosecutor’s indictment, dated Sept. 28, accuses Kavala andBarkey of “securing for purposes of political or military espionageinformation that should be kept confidential for reasons relating tothe security or domestic or foreign policy interests of the state.”

Kavala was initially accused of being one of the “managers and organizers” of the 2013 Gezi Park protests, which took place in Istanbul’s Taksim district following a harsh government response to a group of protesters trying to prevent the cutting down of trees for a large development project planned by the government. 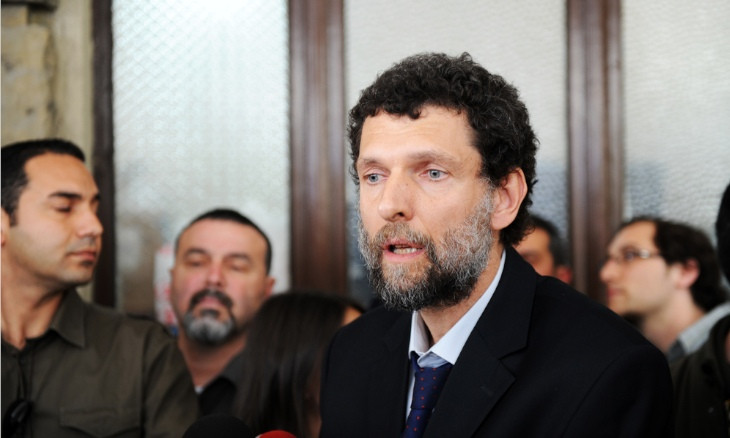 Justhours after being acquitted in the Gezi Park case earlier this year,Kavala was re-arrested late on Feb. 19 on charges related to thefailed 2016 military coup.

Likethe Gezi Park indictment, which was blasted for its ludicrous formatand lack of any real evidence, lawyers for Kavala say that the latestindictment against him also is absent of actual evidence.

“Turkeyis bound by the ruling from European Court to free Kavalaimmediately, and the ruling covers his detention under the latestcase against him,” said Roisin Pillay, director of the ICJ Europeand Central Asia Programme.

“Thenew indictment presents no new grounds to justify his detention, andit is imperative that Turkey ends the persecution campaign againsthim by releasing him and dropping all charges.”