The European Court of Human Rights (ECHR) on Nov. 10 ruled that Turkey violated the rights of former daily Cumhuriyet journalists.

The court cited the 5th and 10th articles of the European Convention on Human Rights, saying that the right to freedom and security and freedom of expression of the journalists were violated.

It also ruled that the journalists' detention and arrests weren't based on reasonable causes.

The court sentenced Turkey to pay 16,000 euros to the journalists, including then-editor-in-chief Murat Sabuncu, Akın Atalay and Musa Kart, each.

The former Cumhuriyet staff have been in and out of jail since their trial began on July 24, 2017. They were accused of supporting the Kurdistan Workers’ Party (PKK) as well as the network of U.S.-based Islamic cleric Fethullah Gülen.

The trial of eight journalists was slammed by rights groups.

Kadri Gürsel, one of those who served time in prison, said that the ruling is significant in terms of confirming the unlawfulness despite being a late one.

"I hope that this leads to the cases in the Court of Cassation to be finalized with acquittals," Gürsel told Duvar English on Nov. 10. 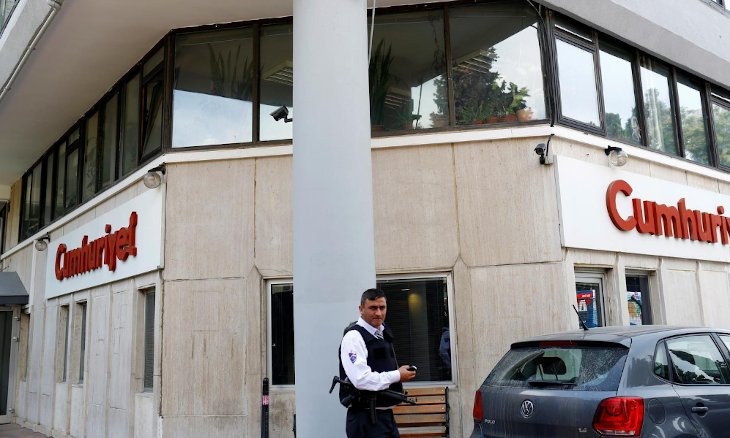