The trafficker told BBC that the smuggling scheme was a multi-state business that uses mobile phone communication to conduct arrangements.

Human traffickers don't show up at the borders themselves, but instead work with shepherds and middlemen they employ, according to the report.

"We never cross the borders ourselves. We only make phone calls and give out account numbers for payments," the human trafficker said.

He further said that the concrete wall being built on the Turkey-Iran border hasn't stopped the human trafficking business, as migrants still surmount with ladders and passages dug underneath.

"The wall is not that high. They put up a latter and climb it. Sometimes, they pass through by digging the land below the wall. So, the wall has prevented somewhat our work, but not that much," he said.

The number of daily passages aren't in the thousands, the trafficker said, adding that human smuggling is still a lucrative business.

"I wasn't doing well in Turkey, I had no money. I figured I could do this. I started with producing fake identification. I continued when I realized there was good money in it," the smuggler said.

The majority of human traffickers are Afghan nationals who cooperate with Turks, and they work mostly with references among migrants, the trafficker noted.

Thousands of Afghans have been reported to cross into eastern Turkey from Iran in recent days, after a rise in violence in their own country as the United States and its NATO allies withdraw and Taliban fighters seize territory.

Turkish officials said last week they had detained 1,500 irregular migrants, most of them Afghans, near the Iranian border in the previous 10 days.

Turkey is building a wall along a 64-km stretch of the Iranian border in the eastern province of Van, where many of the migrants cross. 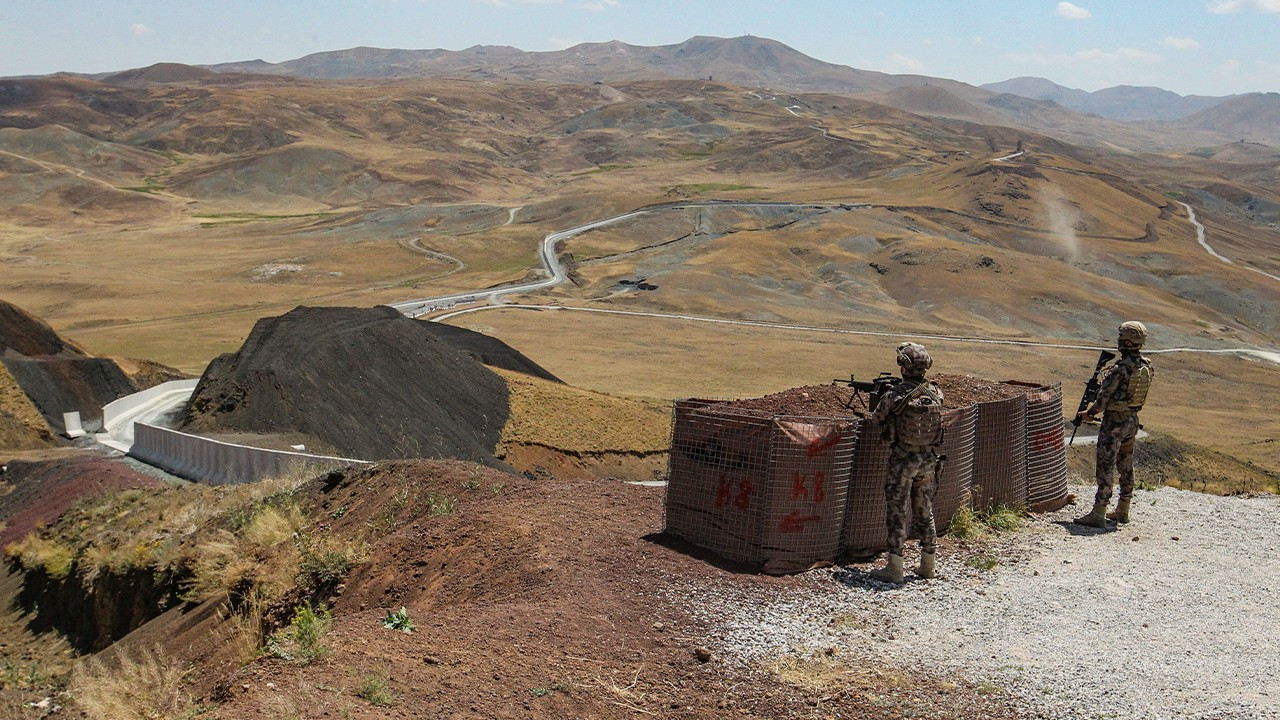 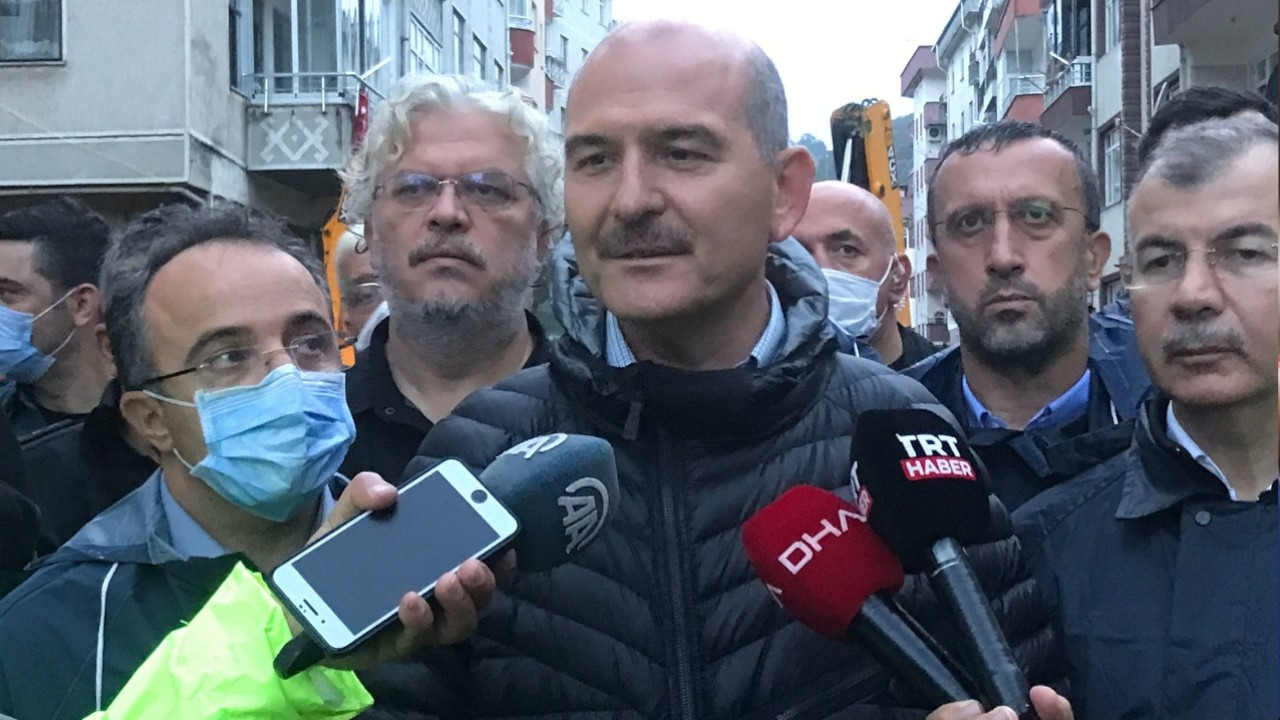 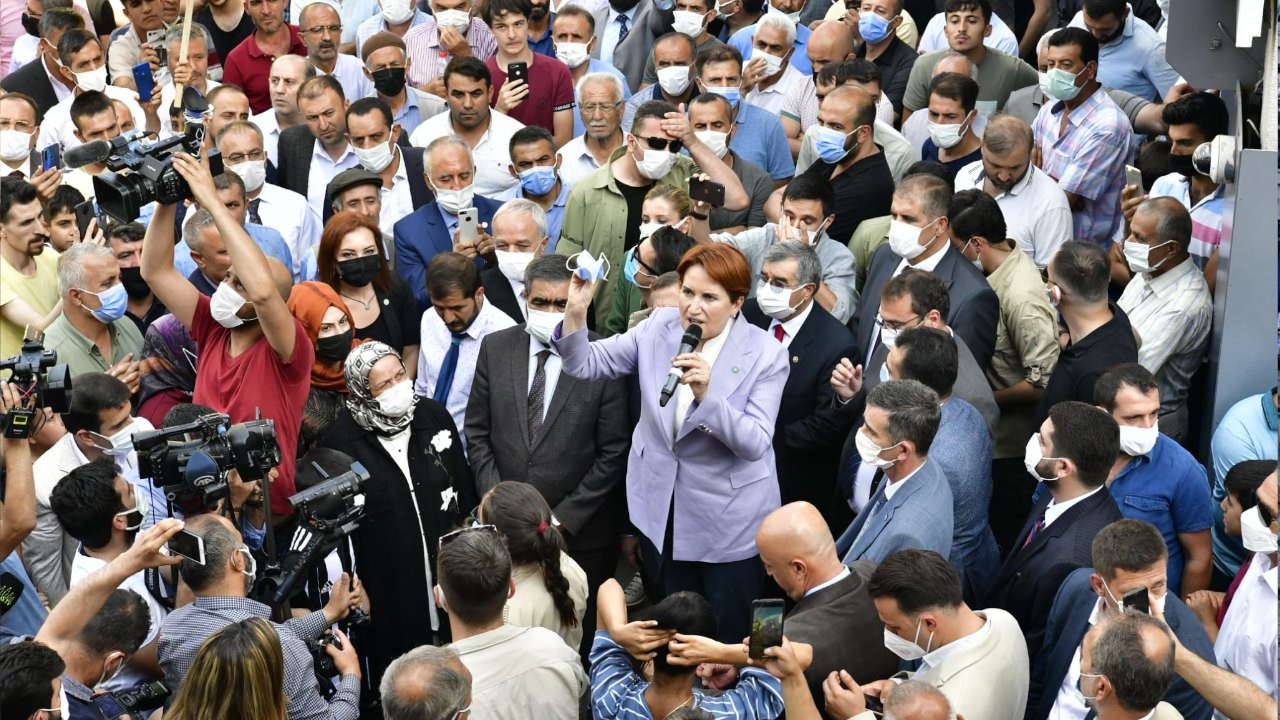