Hundreds of baby flamingos that hatched in Turkey's central Lake Tuz died as a result of locals' construction of barriers in watering canals that feed the body of water, Demirören News Agency reported on July 13.

Flamingos seasonally flock to the body of water, Turkey's second-largest lake, and lay their eggs that hatched between 5,000 and 10,000 babies this year.

"Locals built barriers in water canals that feed the lake, and baby flamingos died as a result of the shrink in their water and food supply. This is a massacre," said photographer Fahri Tunç. 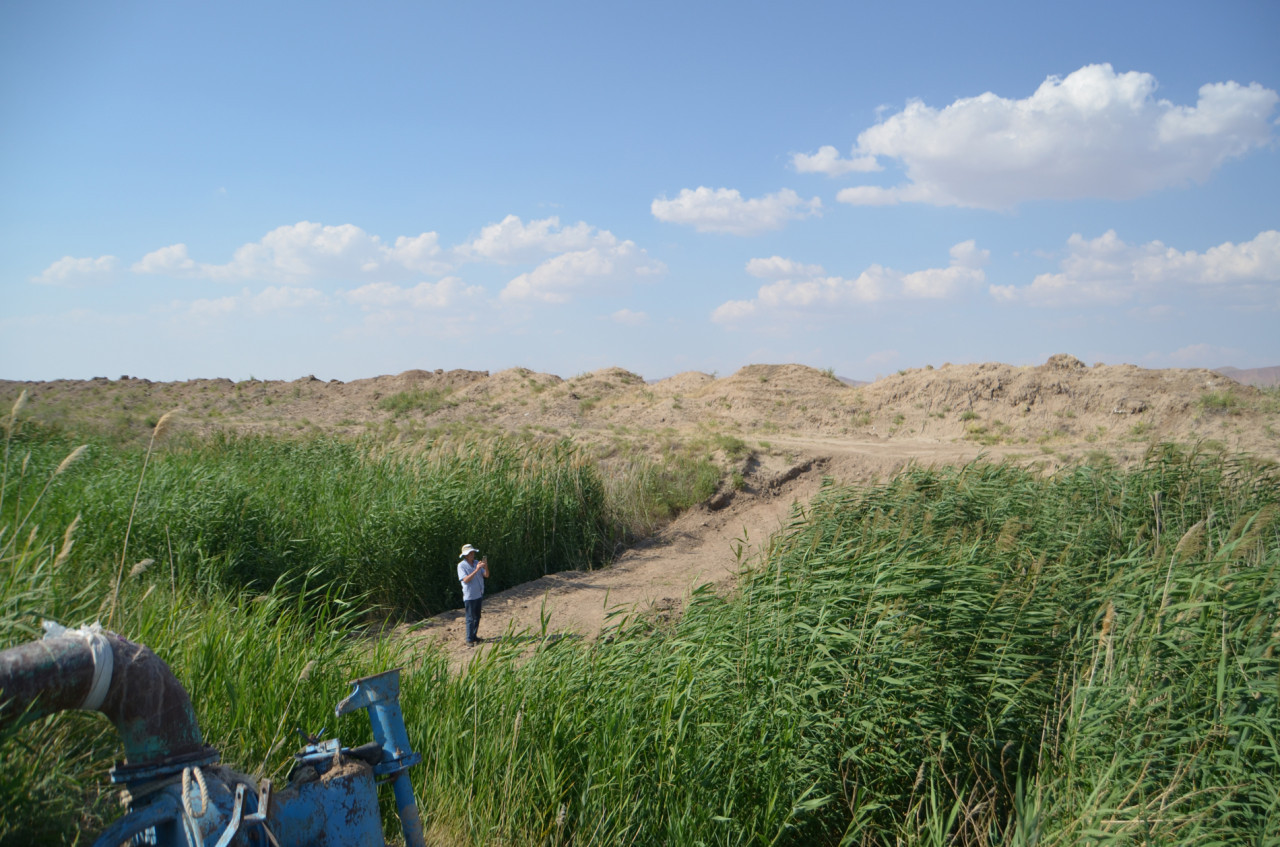 Farmers in the area built barriers to redirect the water to their fields, preventing the canals from feeding the lake, Tunç noted, adding that the drought in the basin victimizes multiple species.

"There were around 5,000 babies that hatched this year, and a majority of them died. The water line receded 1.5 kilometers in the lake," Tunç said. "The region already has dry weather and the cut-off of water canals will cause the lake to die."

Konya Governor's Office said on July 14 that they formed an expert committee to investigate the cause of the flamingo deaths and to look into ways of bettering the species' life conditions.

A closed basin spanning over three provinces of Konya, Ankara and Aksaray, Lake Tuz houses more than 20,000 flamingos annually and is dubbed a "Flamingo Haven" by locals. 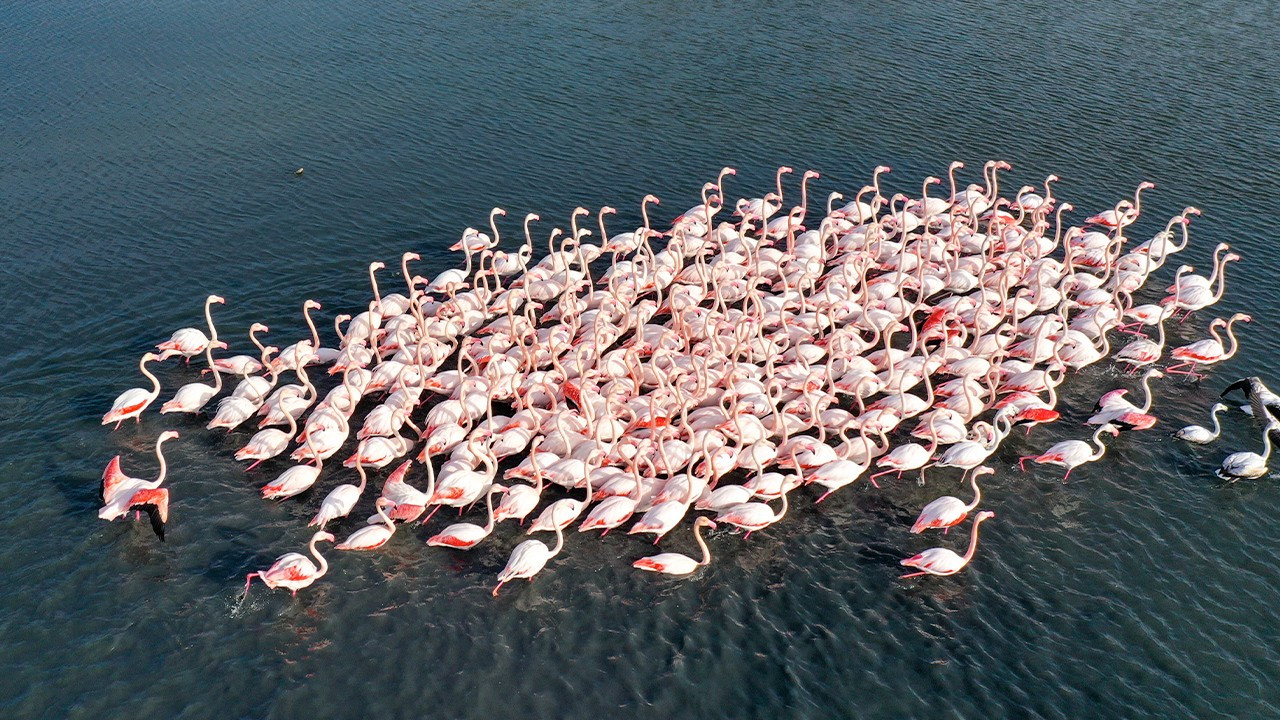 Flamingos' migration in Turkish Mediterranean at risk due to droughtEnvironment 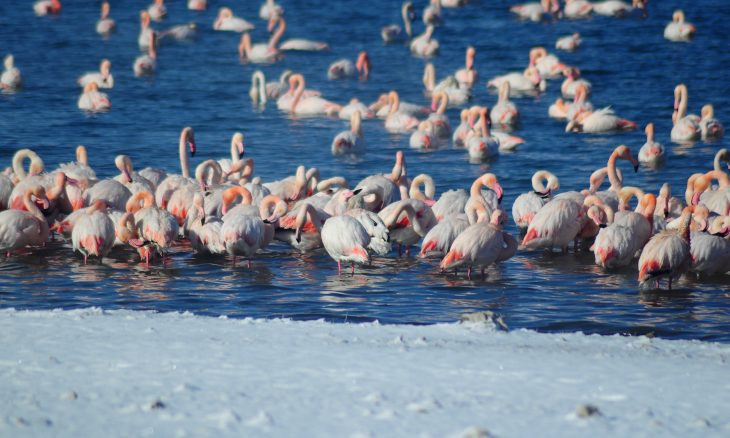