The Ankara Bar Association has announced that hundreds of Syrian and Afghan refugees were detained in recent days and were sent to a repatriation center in the city's Akyurt district. The move comes amid an increasing anti-refugee sentiment in the country, reflected also in politicians' discourses.

The head of Ankara Bar Refugees Rights Center, lawyer Ebru Beşe, told Gazete Duvar that the bar association is unable to contact the detained refugees during this process.

Beşe said that although the refugees have a residence permit, the police cited “their not having a working permit” as a reason for the detention.

Beşe said that some of the refugees' names are listed in various investigation files, either as the injured party, witness or defendant.

“We know that they are held in the police station in bad conditions and in a crowded way, within the last 10 days,” Beşe said. She said that the Ankara Bar Association lawyers are not allowed to see their clients and that the number of detentions is yet unclear.

She said that although lawyers were coming across authorities sending Afghan refugees to repatriation centers due to their working informally, this had never been the case for Syrian refugees before. She said that this is rather a new phenomenon.

“Although we hear high-level officials of the government saying that such things do not happen, we know that this occurs without the written instructions,” she said.

Beşe said that most of the time, refugees are detained with police reports in which facts are distorted. “For example, police are writing reports reading 'We have caught him/her [the refugee] while were were doing an ID check on the road,' whereas the refugee was in fact taken from their house,” she said.

Beşe said that lawyers are being prevented to see their clients because seven days after their detention, refugees might be deported from Turkey should not a counter case be filed. “The reason why they are not allowing us to see them [refugees] is to ensure that this period [of seven days] is completed. How are we going to file a counter case when we are unable to reach their [refugees'] names even?” Beşe asked.

“We want to find out the real reason why they were detained. It is completely unlawful for an injured party to face the decision of exportation for seeking their rights at the court.” 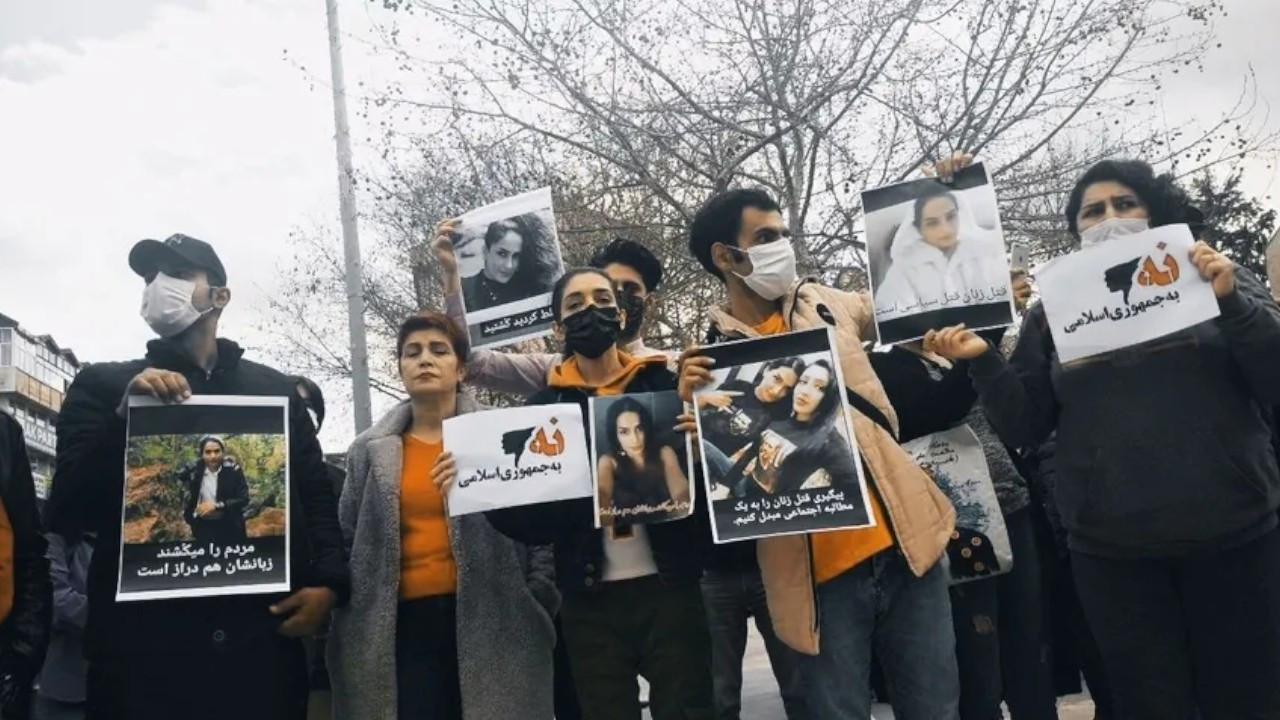