Iconic Denizler Bookshop on Istanbul's Istiklal Avenue will be shuttering its doors in early October, the management said on Oct. 1.

Established in 1993, the book shop was home to rare manuscripts, old maps and rare works of calligraphy alongside regular publications.

Financial struggles have forced the book shop to move to a new location in the nearby Kuledibi district, while their original space will be turned into a falafel shop, according to various reports.

"This place was a living, breathing memory. Even its stairs leading up to the upper story where book and ephemera fans could chat contained history. It was İstiklal's gem smelling of books. I have just found out that it will be closed down in three days. It seems that it will be turned into a falafel shop," author Hasan Mert Kaya tweeted on Sept. 29.

Historic businesses in Istanbul, particularly in the Beyoğlu district, have had to close down or move as a result of financial problems over the past decade.

The trend could be pinned down to have started in 2012, when the iconic İnci Patisserie had to move its operations from its shop on İstiklal Avenue where it opened its doors in 1944. 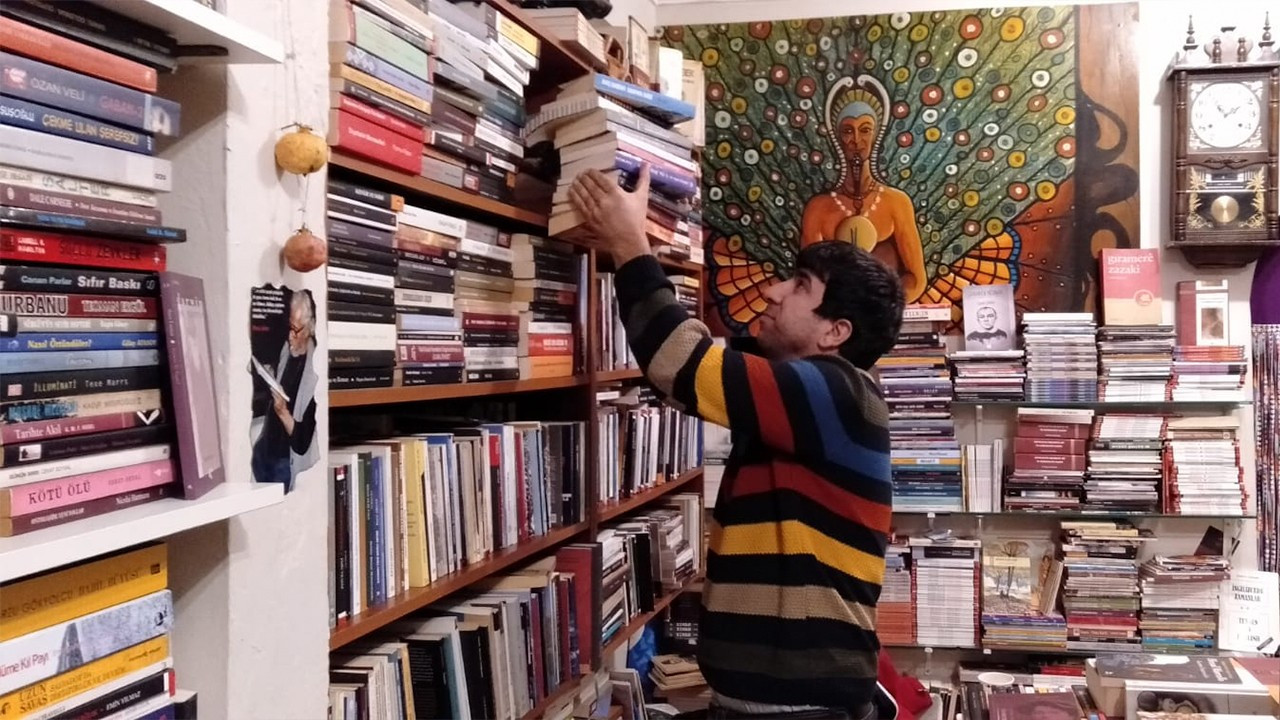