In January, President Recep Tayyip Erdoğan removed Sait Erdal Dinçer as chairman of the Turkish Statistical Institute (TÜİK) and appointed Erhan Çetinkaya in his place after the official inflation rate reached up to 50 percent.

"There are repeated worries regarding the transparency of the appointment and dismissal procedures within TUIK, including in the post of its president, undermining significantly the institution’s credibility," the International Statistical Institute said in a statement.

“We expect Turkish authorities to assure that TUIK is able to provide objective statistics which fully meet the international standards. This will be the vehicle to secure trust in the official statistics of Turkey, which serves not only the government but also the Turkish society at large and will be respected by the international community including the financial markets who all rely on trustworthy statistics.”

The International Statistical Institute, which was founded in 1885, is a professional association of statisticians.

Erdoğan has drawn criticism for his frequent overhaul of the country's economic team, including replacing three central bank governors in the last 2-1/2 years and changing his finance minister and other top officials. 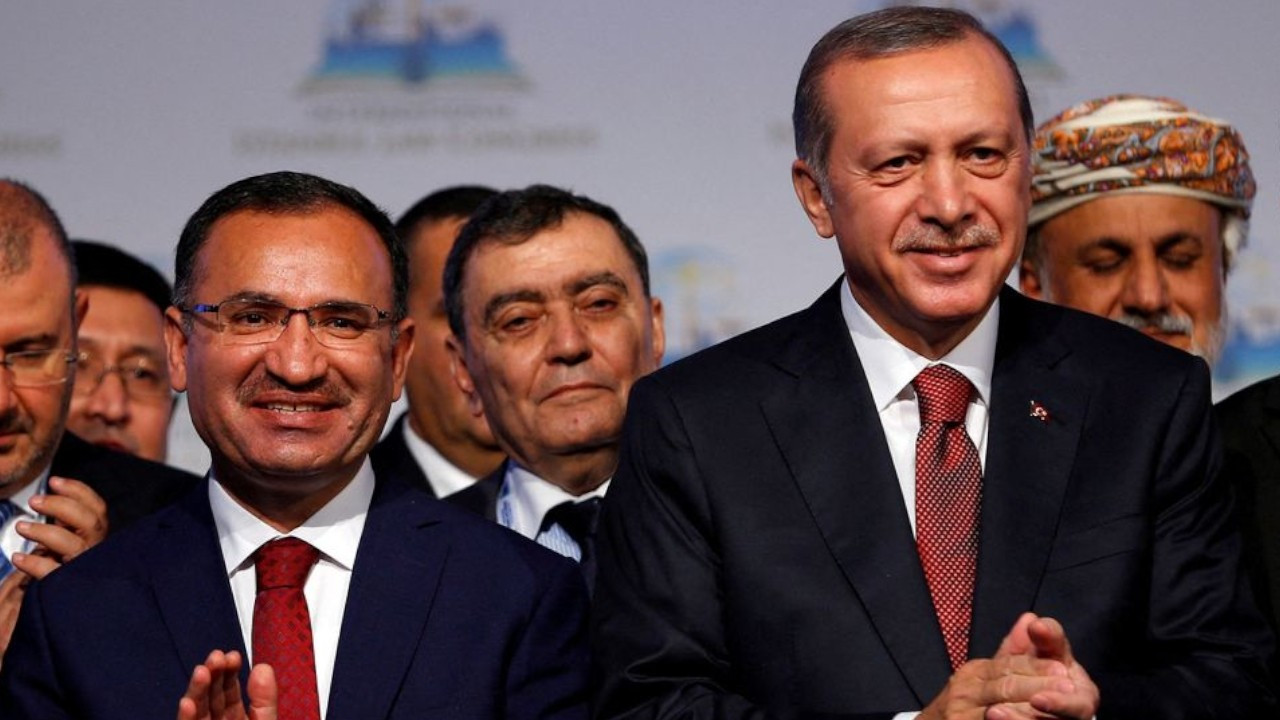 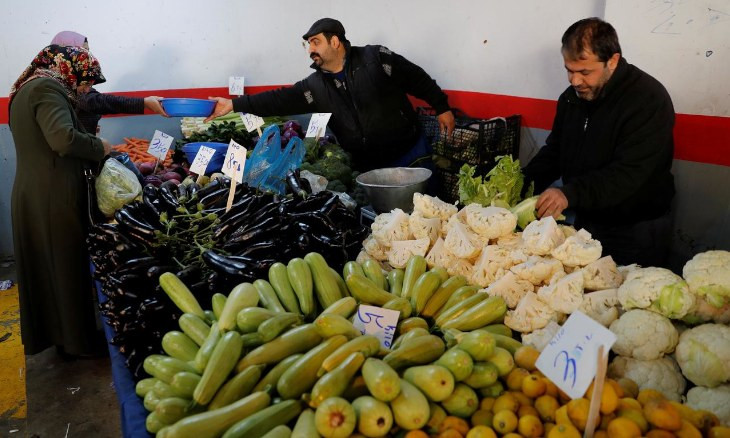