Pro-Kurdish Peoples’ Democratic Party (HDP) Istanbul lawmaker Zeynel Özen announced on Dec. 25 that he was not allowed to fly to Sweden as an international travel ban has been imposed on him.

Özen, who is also a Swedish national, said in a tweet that “When I was about to go to Sweden, that I am a citizen and where I have lived for 35 years, for a family visit, I was told that I was banned from leaving the country at the airport by the order of the Interior Ministry.”

“This completely arbitrary and vengeful practice is incompatible with a state of law without prior notification to a deputy who is actively involved in legislative activities in the parliament,” Özen said.

“What is the reason for the ministry to impose a travel ban on me without any prior notification and court decision, even though I am a member of parliament who is actively involved in legislative activities in the Turkish Grand National Assembly and related commissions?” Özen asked while speaking at the Parliament. 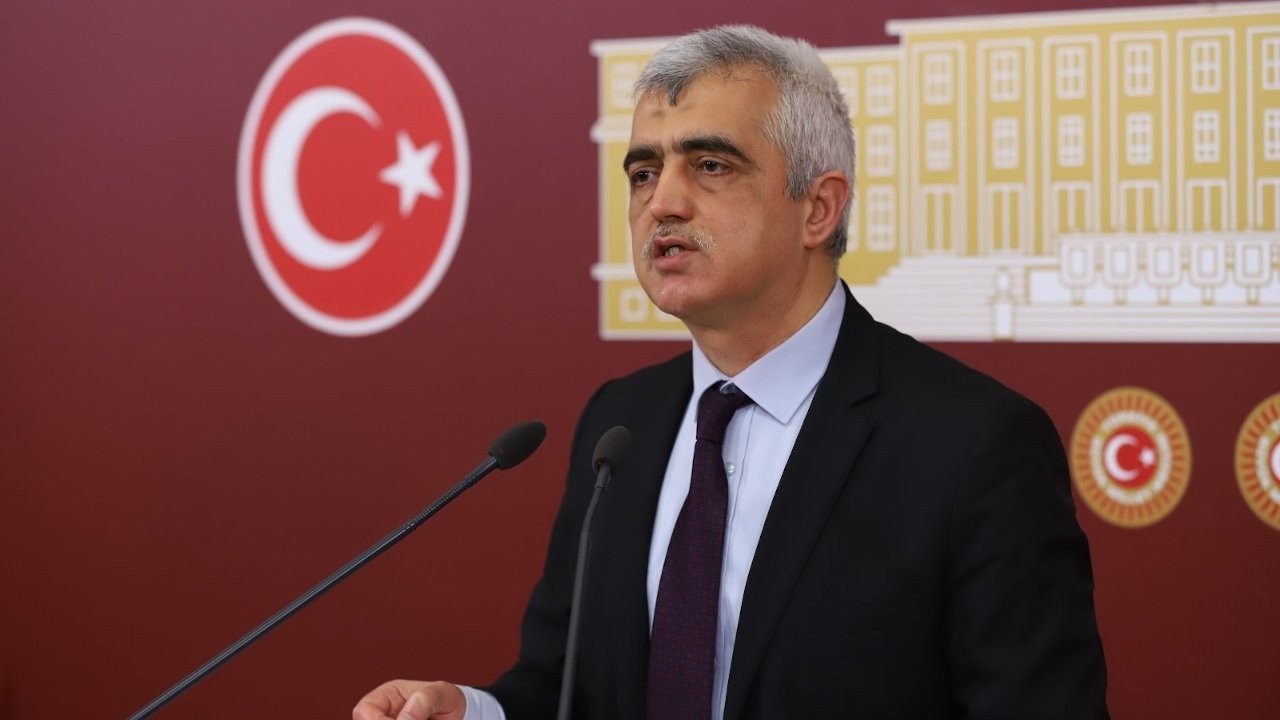