The U.S. dollar gained the most against inflation in June and the first half of this year, while the euro gained the most on an annual basis and Turkish Lira investment instruments continued to disappoint, according to the Index of Real Returns on Financial Investment Instruments.

According to the "Real Rates of Return on Financial Investment Instruments-June 2021" released by the Turkish Statistical Institute (TÜİK), those who invested in Turkish Lira investment instruments suffered heavy losses. While the government advocated for the exchange of gold and foreign currency savings, foreign currency investments provided the best returns to savers.

Euro investors had the highest earnings against the negative effects of inflation in the one-year period when compared to June of last year. The lira and stocks in Borsa Istanbul (BIST), securities investors, on the other hand, were the biggest losers.

President Recep Tayyip Erdoğan has been constantly urging citizens to invest in the lira and to keep their savings in liras rather than foreign currencies. Furthermore, the president claims that for at least the past eight years, foreign economic attacks on Turkey have been carried out via exchange rates. Thus, he wants everyone to exchange their foreign currency and gold savings and trust the lira.

Yet, even the state’s own statistics by TÜİK have revealed that President Erdoğan’s arguments and calls did not reflect the truth. Those who put their savings in liras and lira investment instruments succumbed to inflation and lost money.

According to TÜİK's real return calculations, the monthly, 6-month, and annual returns of investment instruments against inflation as of June 2021 were as follows:

When calculated using the consumer price index (CPI), or the official inflation rate, the dollar provided the highest monthly profit with 0.95 percent.

The dollar is the investment instrument that provides the highest real return to its investors, according to the CPI, with a rate of 2.98 percent on a 6-month basis.

Gold bullion led to a loss of 1.85 percent to its investors while for the euro it was 1.86 percent, deposit interest 2.61 percent, Government Domestic Debt Securities (GDDS) 2.68 percent, and the BIST 100 index 4.86 percent when calculated using the domestic producer price index (D-PPI).

“No one will put money into the lira. They shouldn't be doing it anyway. Because, if we look at commodity prices all over the world, we can see a massive increase in both prices and the value of the dollar. Individual investors aren't the only ones who have turned to the dollar,” Professor Veysel Ulusoy of Yeditepe University told Duvar English.

“During this period in macroeconomic terms, if we take Turkey's economies instability into account, which are the current account deficit, fiscal deficit, foreign trade deficit, and most importantly the reserve deficit, consumer confidence will remain low as long as these exist. As a result, investors will not abandon the dollar.”

Referring to President Erdoğan’s repeated calls to invest in the lira and lira-related instruments Ulusoy pointed out that “this is not something you can change with political arguments. You have to fix your economy.”

“No investor would turn to the lira as long as ‘some' continue to profit from the exchange rate volatility,” he said. 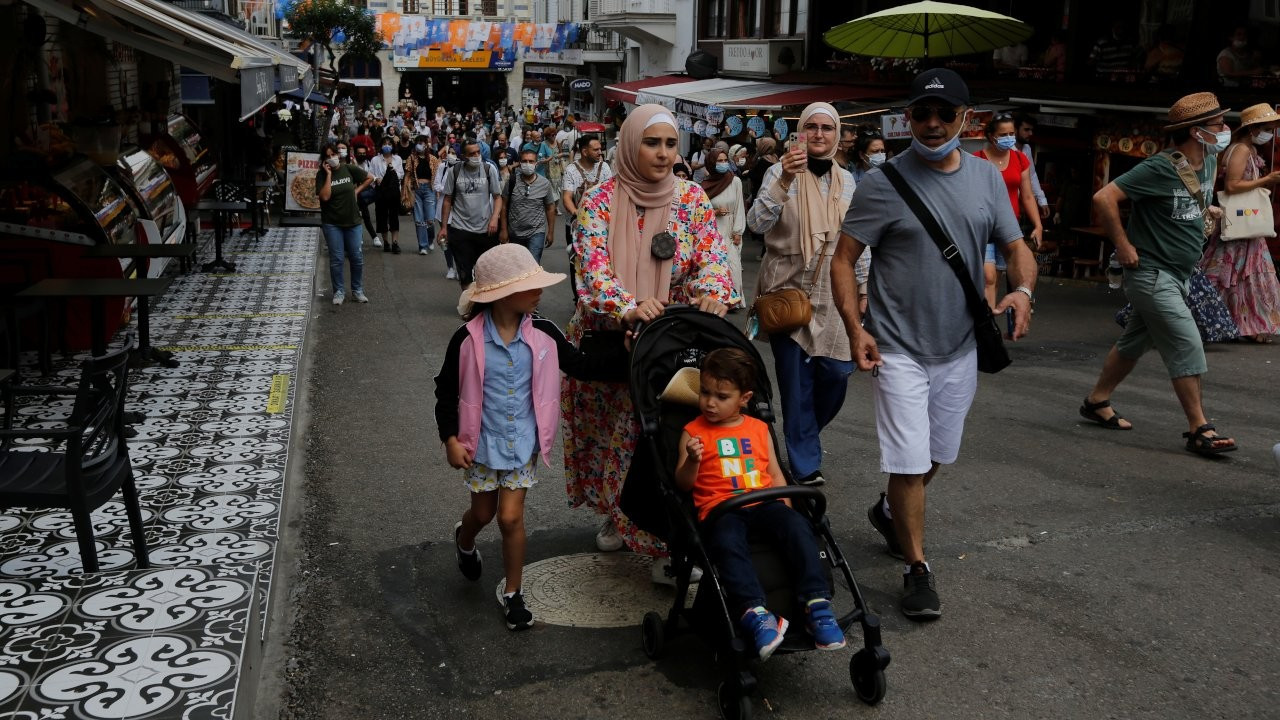 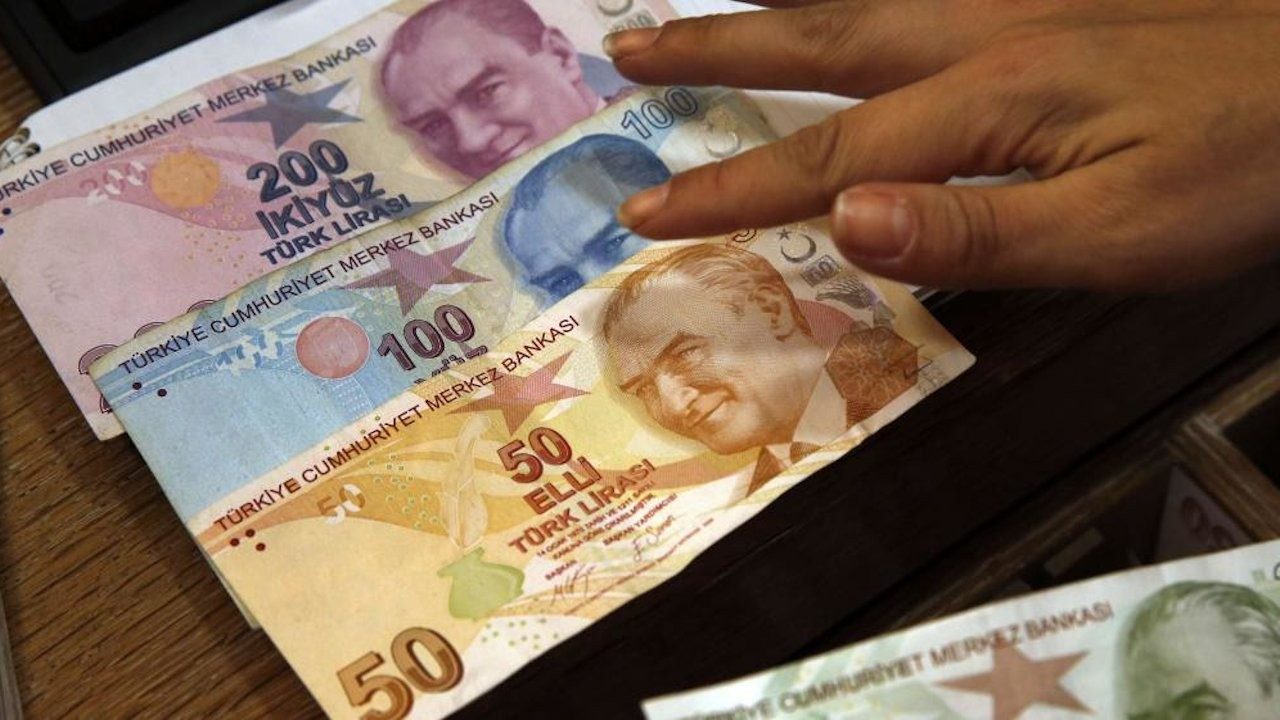 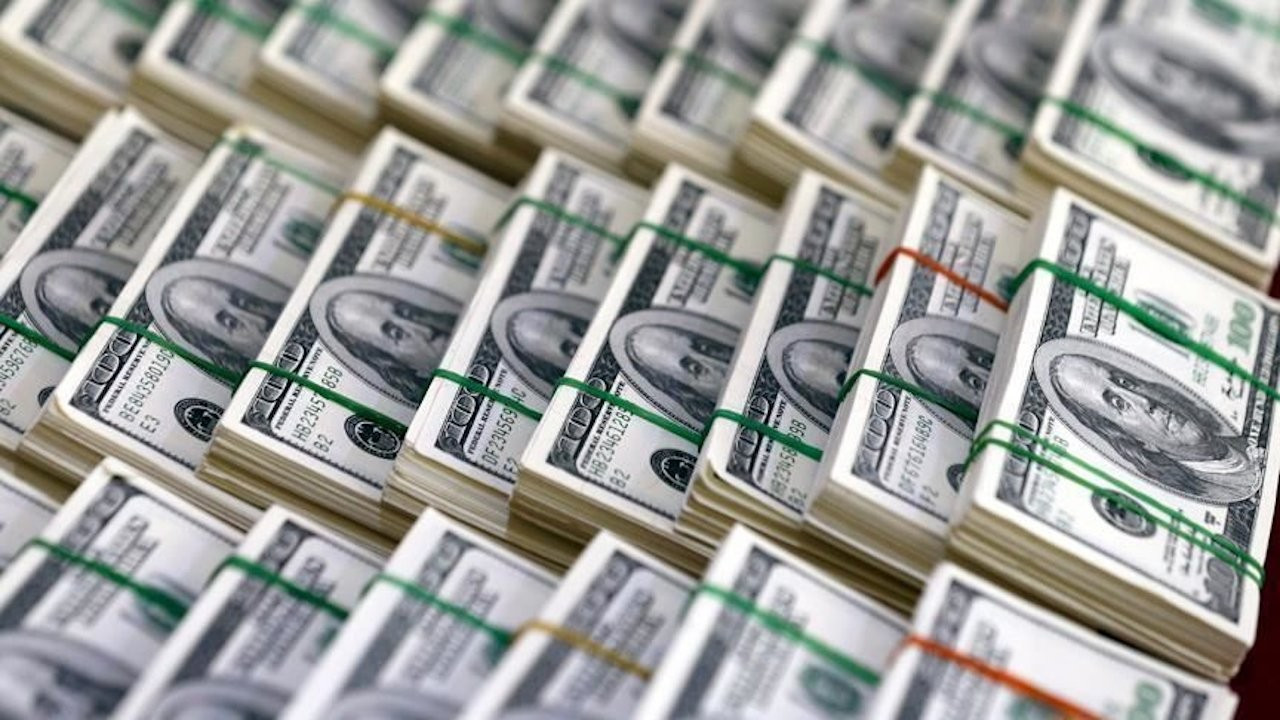