Masoud Molavi Vardanjani, an Iranian dissident, was shot to death outside of Kanyon Mall in Istanbul on November 14, 2019. Turkish intelligence services in collaboration with Istanbul police linked his murder to the Iranian intelligence service and the crime network run by Iranian drug baron Naji Sharifi Zindashti.

Mohammad Reza Naserzadeh, the former second-in-command at the Iranian consulate in Istanbul, along with the gardener of Zindashti, were charged by Turkish authorities with Vardanjani’s murder. However, according to new reporting by daily Sözcü on Sept. 17, Naserzadeh was released and allowed to leave Turkey before his trial came to an end. Turkish prosecutor demanded a life sentence for him after he had already left the country.

Vardanjani was a cyber security and drone expert who worked for the Iranian state. He was forced to flee the country after criticism of the government he posted online caught the ire of Iranian authorities. He fled to Turkey in March 2018.

On Nov. 14, 2019, he went to meet an Iranian man named Ali Efsanjani at Kanyon shopping mall on the European side of Istanbul. Vardanjani thought Efsanjani was a friend; he was actually a mole for the Iranian intelligence service. Efsanjani led Vardanjani to a pre-determined spot outside of the mall where he was shot by Abdulvahap Koçak, the gardener of Iranian drug baron Zindashti.

After an extensive investigation by the Turkish intelligence service (MİT) and the Istanbul police, authorities determined that then-consul Naserzadeh played a key role in the murder. He was caught trying to escape the country at Istanbul airport and arrested on Feb. 8, 2021.

Two weeks later, on April 14, 2021, the same prosecutor requested a life sentence for Naserzadeh, but the Iranian official had already left Turkey.

The other primary suspect in this case, the drug baron Zindashti, also managed to escape. He was arrested last year on charges of "murdering", "instigating murder" and "membership in FETÖ [the organization led by Fetullah Gülen].” However, six months later, he was released with a court decision.

Zindashti's release is believed to have been secured by Burhan Kuzu, who served as a top parliamentarian for the ruling Justice and Development Party (AKP) and an advisor to President Recep Tayyip Erdoğan.

Kuzu at the time claimed to know nothing about the decision. However, mafia leader Sedat Peker, in a viral video released this summer, showed extensive evidence that Kuzu not only was aware of the decision, but actively sought permission from numerous judges and prosecutors to get Zindashti out of prison.

Other reports also showed that Kuzu called prosecutors and judges and told them that Zindashti’s release would be “more beneficial” for Turkish-Iranian relations.

Kuzu was being investigated over the claims, but he lost his life from the COVID-19 disease in November 2020. 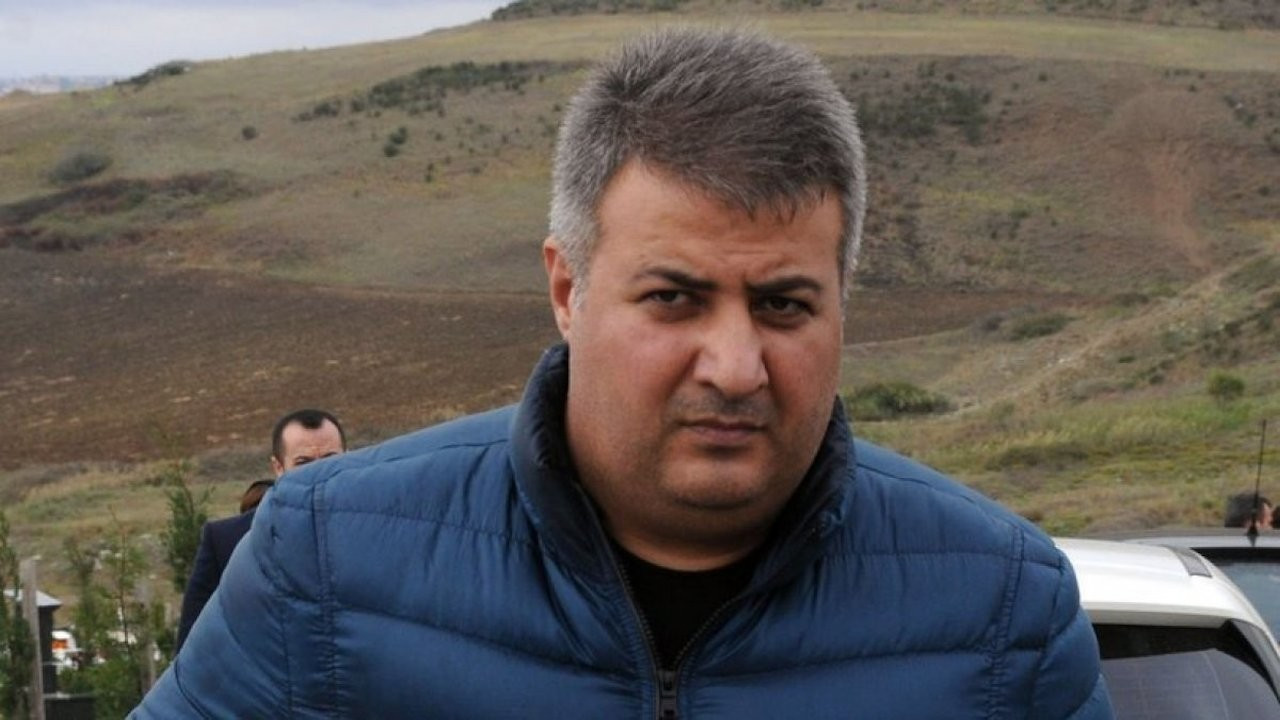