Two concerts that Iranian singer Mohsen Namjoo was planning to hold in the Bursa and Konya provinces of Turkey have been cancelled.

The move came after Namjo was targeted by Turkish pro-government media and Islamist figures. The media outlets claimed that Namjoo “ridiculed the Quran by turning Quran verses into lyrics.”

After Namjoo was targeted, ticket sales for his concerts in Bursa on Dec. 3 and Konya on Dec. 8 were suspended on the ticket sale platform Biletix.

Tickets for the singer's other concerts planned to be held in Ankara and Istanbul in December are still on sale.

The chair of Defense of Islam, and Religious and Foundation Employees Union, which previously targeted singers and music groups to cancel many events, Mustafa Çopursuz launched a campaign to cancel Namjoo's concert.

“The traitors who plan a concert for this infidel, making fun of the verses, touch the nerves of this saint nation. Insulting Islam is not an art, it is intellectual prostitution. If the lawyers will not speak today, when will they speak. If they do not defend the Quran, what will they defend?” a popular pro-government Turkish cleric İhsan Şenocak on Sept. 15 said on Twitter.

Namjoo denied the claims and said: "I have never ridiculed or humiliated the Quran, which has always been my inspiration."

“My love for Turkey and the Turkish people is as great as my love for my homeland, Iran. I say this because my audience in Turkey and the Turkish people have always treated me like one of their own. Since my first concert ten years ago, I have organized more than five tours in Turkey. I was always greeted with love and respect, and I responded in kind,” Namjoo said in a letter.

“I would like to urgently state that this is a serious accusation with no basis whatsoever, not only to my fans but to all believers. This accusation, this terrible gossip not only jeopardizes my artistic career, it also hurts me deeply. It makes me very sad when people with the same faith as me say that I have turned my back on my faith. Therefore, I ask the media not to spread these rumors.

The truth is: I, Mohsen Namjoo, grew up in a religious family in the holy city of Mashhad. I went to a Quran course until I was 20 years old. Many times I have given lectures at universities, especially in the USA, where I described how classical Persian poetry adopted the rhythms of the Arabic language. In these lectures, I drew attention to the fact that in addition to the obvious sacred content of the Qur'an, it also has the miraculous and poetic rhythms of the divine word, which has attracted musicians and poets like me throughout the ages. In other words, the Quran became my musical foundation.

My love for Turkey and its people is endless. I am neither atheist nor godless. I am a Muslim and have never considered myself to belong to any other faith. I have never ridiculed or humiliated the Qur'an, which has always been my inspiration. I did not change any verse of the Qur'an. This is a serious and baseless accusation. Contrary to the spreading slander, I recommend you to listen to my Mojir 2016 song, which I pray to God,” he added. 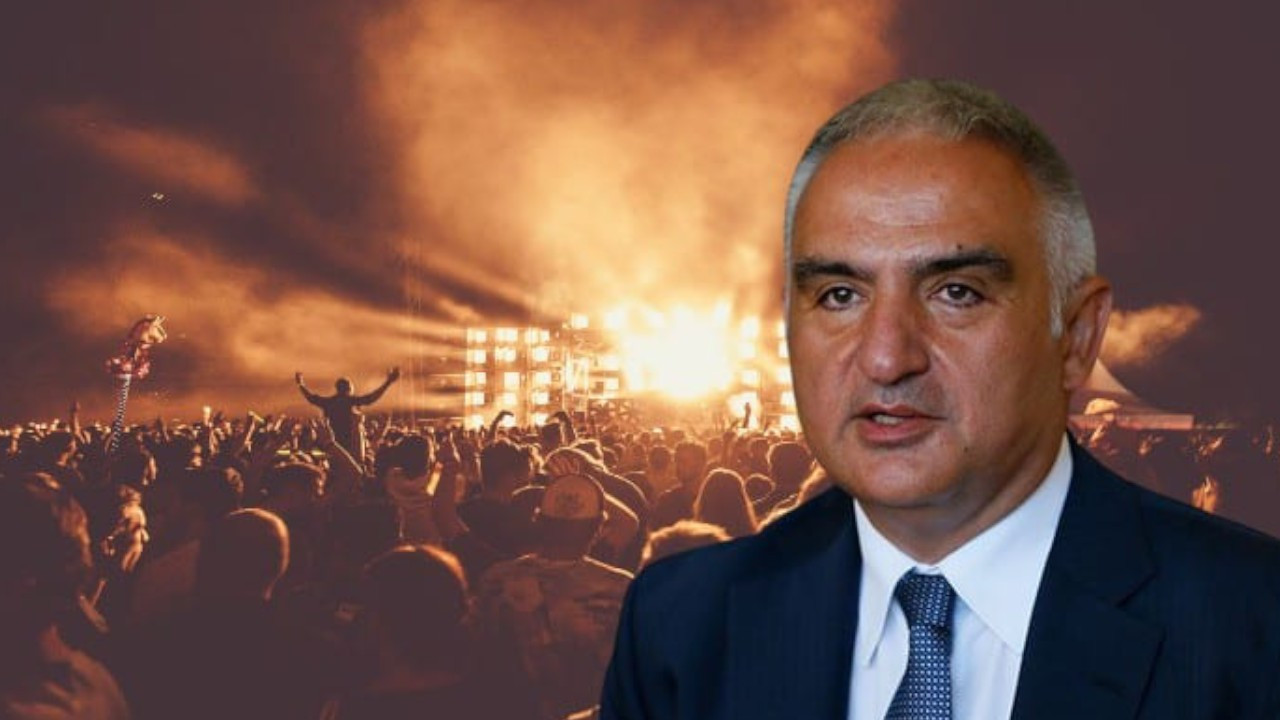 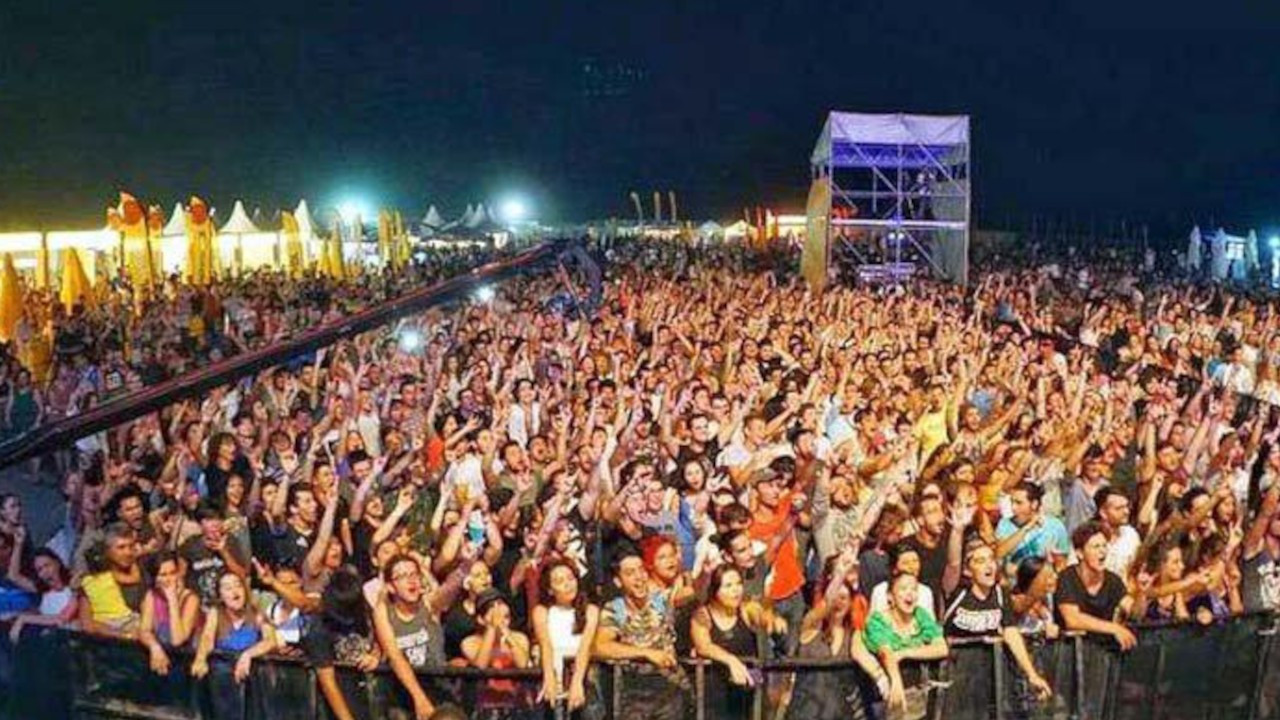 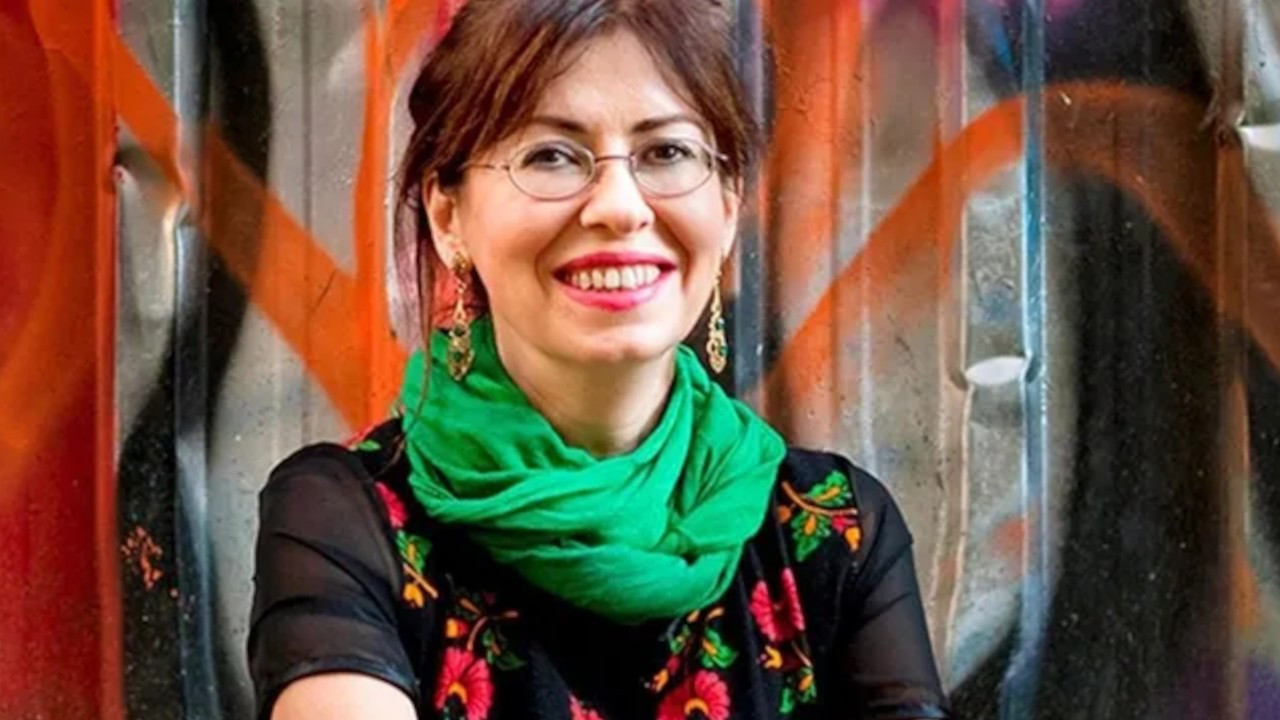 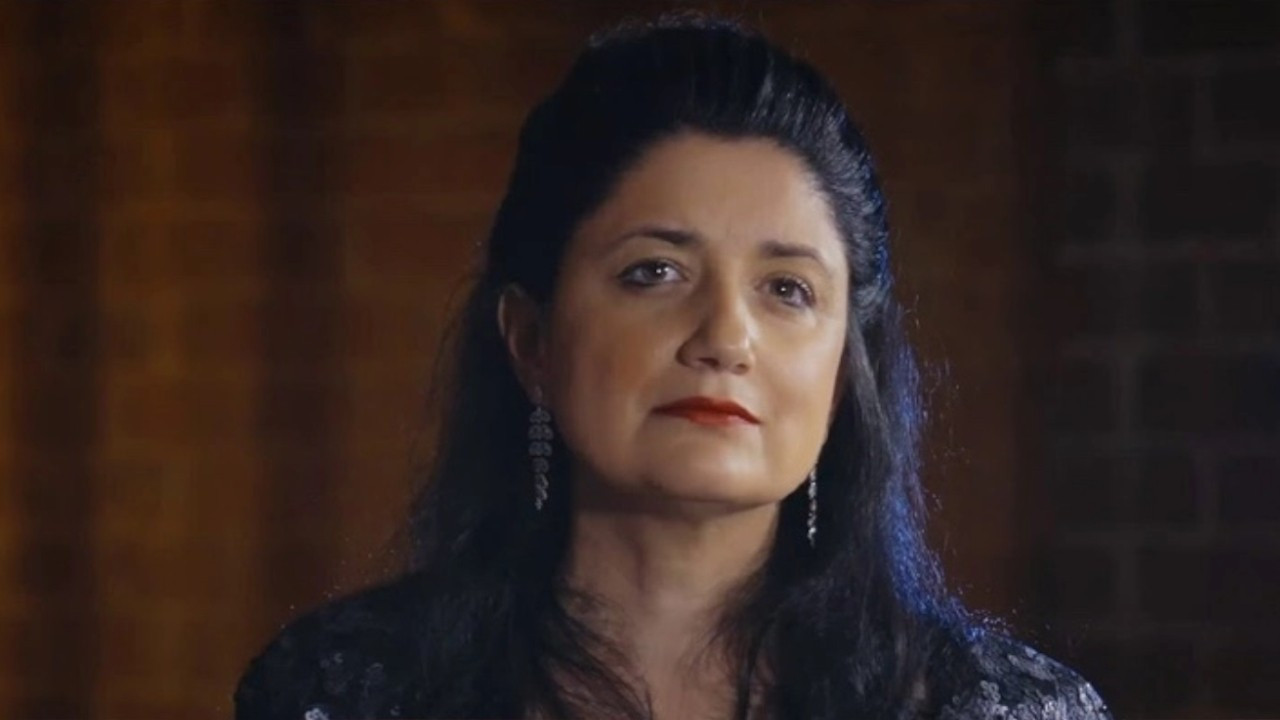