Iraq rejects any Turkish operations on its soil that have not been approved by Baghdad, a spokesperson for the foreign ministry told Rudaw on March 1.

“We have expressed our stance more than once, and have said that we reject any operation conducted by our neighbor Turkey without approval and collaboration with the government in Baghdad,” Ahmad Sahaf said.

“Previously, a number of these operations have caused harm to the infrastructure of certain areas in the north of Iraq, and damaged some buildings, and maybe caused the death of civilians. Any military operation without the approval of Iraq is completely rejected,” he added.

Iraq’s sovereignty has become a matter of argument and tension between neighboring countries as well.

In an interview with Rudaw published on Feb. 27, Iran’s Ambassador to Iraq Iraj Masjedi was asked about Turkey’s cross-border military operations against the PKK.

“We reject military intervention in Iraq and Turkish forces should not pose a threat or violate Iraqi soil,” he answered.

Regarding Turkish threats of an offensive against alleged PKK positions in Sinjar, Masjedi said, “What has Sinjar got to do with Turkey? This is an internal matter and the Iraqis themselves must resolve this issue.”

Shortly after the interview was published, Turkey’s Ambassador to Iraq Fatih Yıldız hit back on Twitter, saying the Iranian diplomat “would be the last person to lecture Turkey about respecting borders of Iraq.”

Yes, I have seen that. Ambassador of Iran would be the last person to lecture Turkey about respecting borders of Iraq.

Ankara and Tehran have since summoned each other’s ambassadors over comments made by the Iranian envoy to Baghdad. 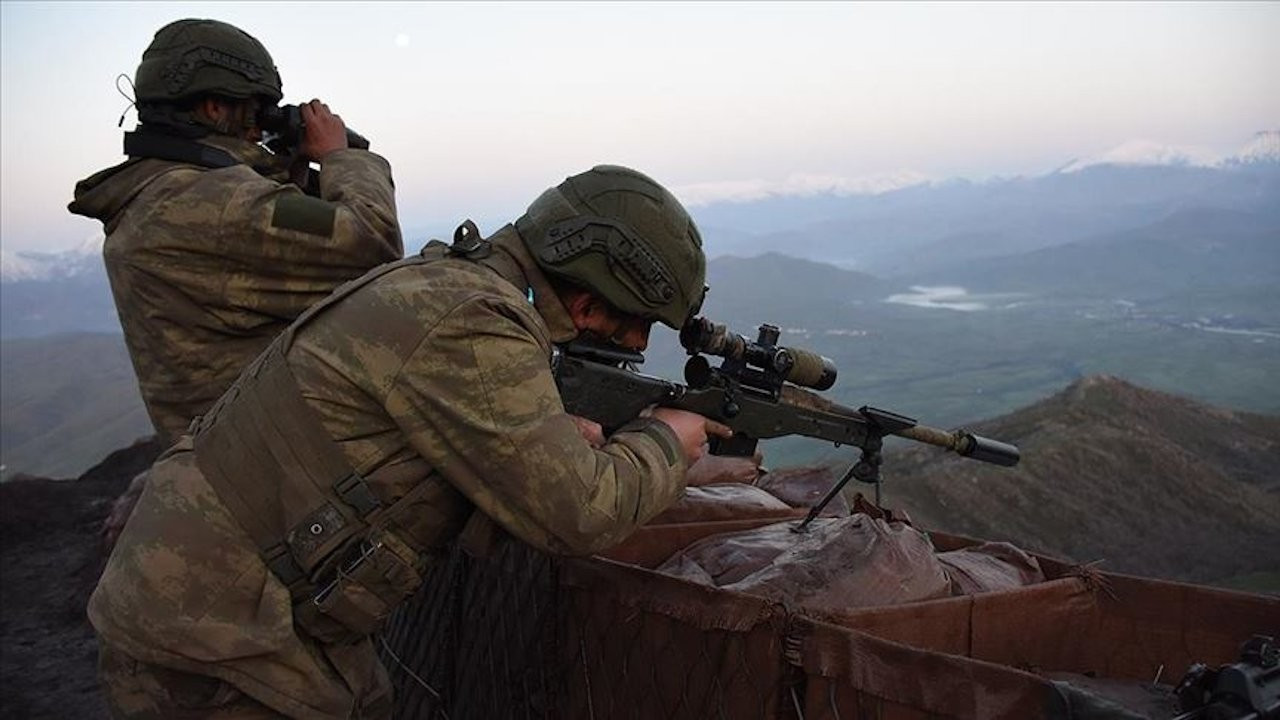