An ISIS militant who was scouting a military zone in Istanbul's Yenibosna district was nabbed by police on Feb. 20.

Police received information that a man on top of a tree was secretly looking at the army barracks, which prompted units to detain the militant at around 2:10 a.m.

The militant, identified as Muhammed Yahya E., was scouting the area to later carry out a "sensational attack," police said.

ISIS-related digital documents and images were found on the militant.

He was later arrested. 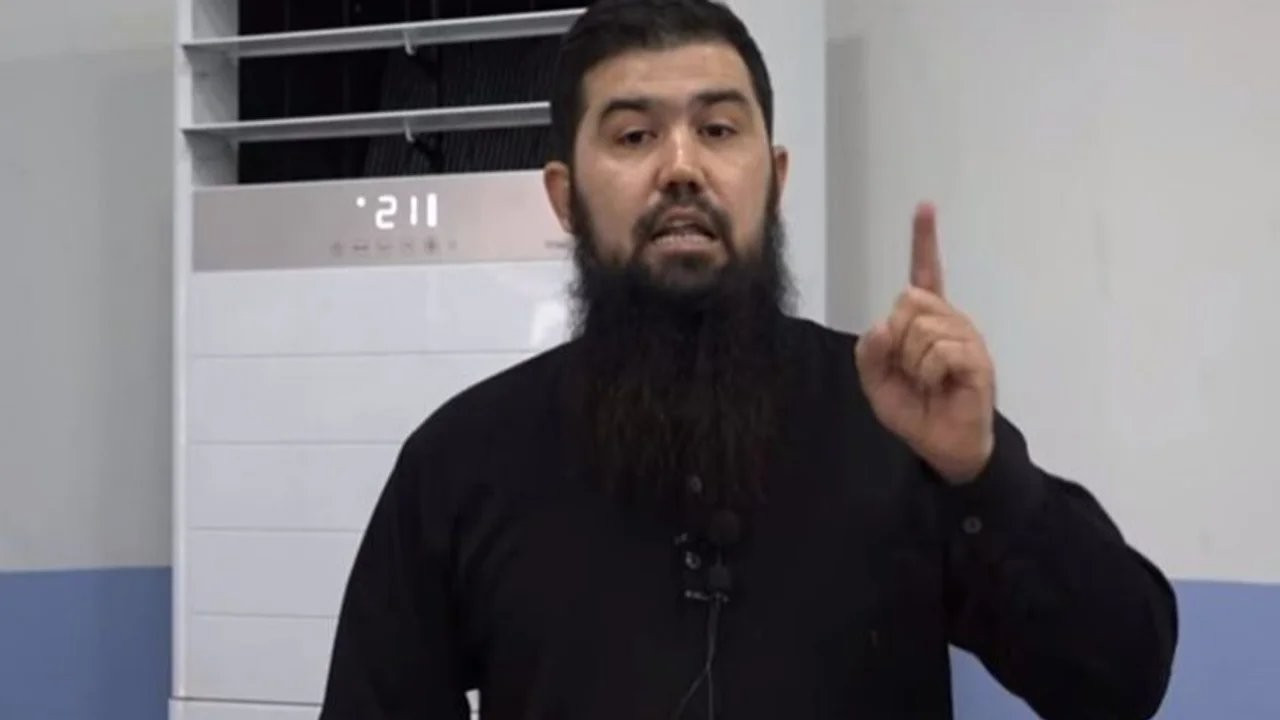 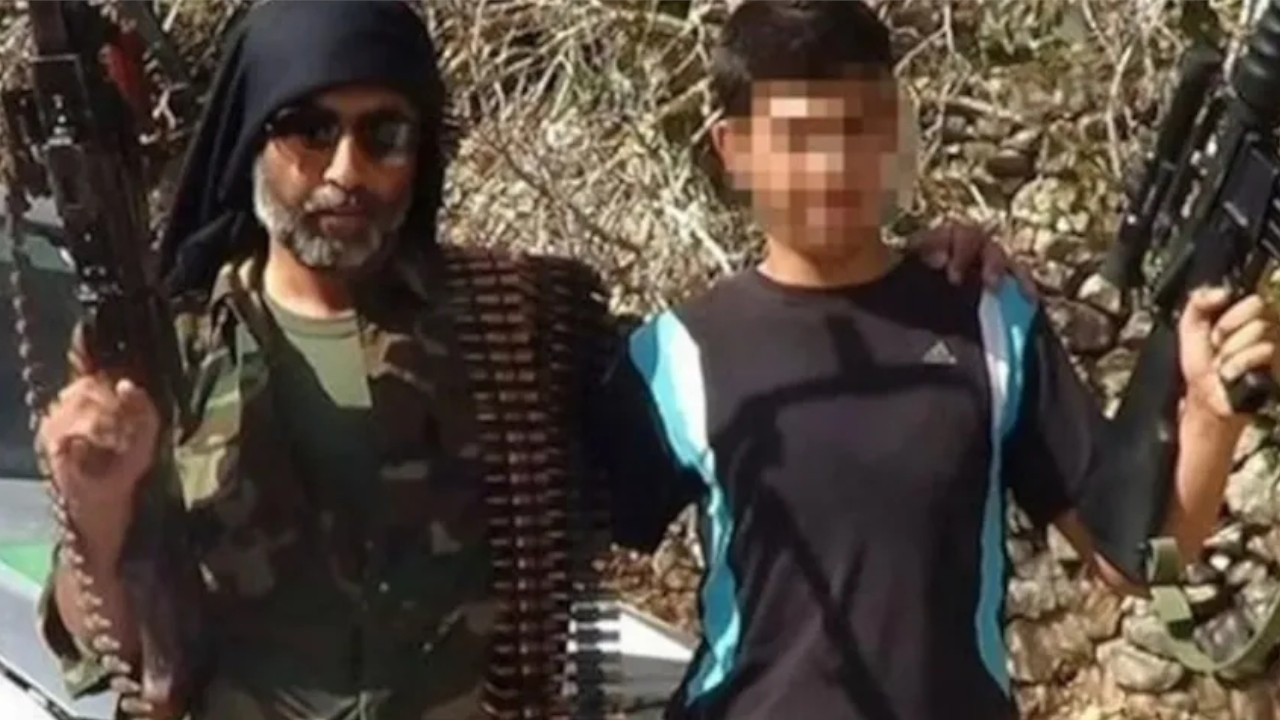 Key fugitive suspect in ISIS trials alleged to die in mysterious car accidentDomestic
Topic ISIS militants in Turkey ISIS operation Turkish police Turkish army Turkey
Other Videos
Dozens rush to get free potatoes, showing extent of poverty in Turkey
Jolie, Shafak discuss Turkey's withdrawal from Istanbul Convention
Stampede occurs during free potato distribution in southeastern Turkey
CHP hangs banner about missing $128b on parliament
Turkish presidential spokesman releases new song with iconic musician
CHP banners about missing $128 bln taken down by police across Turkey
Most Populars
Turkish men continue to turn life into living hell for women Model faces up to 7 years in jail for posing nude in Hagia Sophia 'Love Erdoğan' billboards pop up across Turkey to counter ad in US Men killed at least 33 women in Turkey in February Istanbul, a city crushed under the weight of the COVID-19 pandemic Ethos: A journey into soul-searching in present-day Turkey