After Israeli Prime Minister-designate Benjamin Netanyahu won elections last month, he and Erdoğan agreed to "work together to create a new era in relations" on a basis of respect for mutual interests.

Irit Lillian, Israeli's charge d'affaires in Ankara since January 2021, became ambassador after presenting his letter of confidence to Erdoğan.

Once close regional allies, relations between Israel and Turkey have been strained for more than a decade, with Ankara having expelled Israel's ambassador following a 2010 Israeli raid on an aid ship to Gaza, which killed 10 Turkish citizens.

Diplomatic relations were restored in 2016, but two years later Turkey recalled its ambassador from Israel and expelled the Israeli envoy when Israeli forces killed a number of Palestinians who had taken part in protests in the Gaza Strip.

Already facing criticism on policy before taking office, Netanyahu has vowed to govern for all Israelis even as he will head one of the most right-wing governments in the country's history. 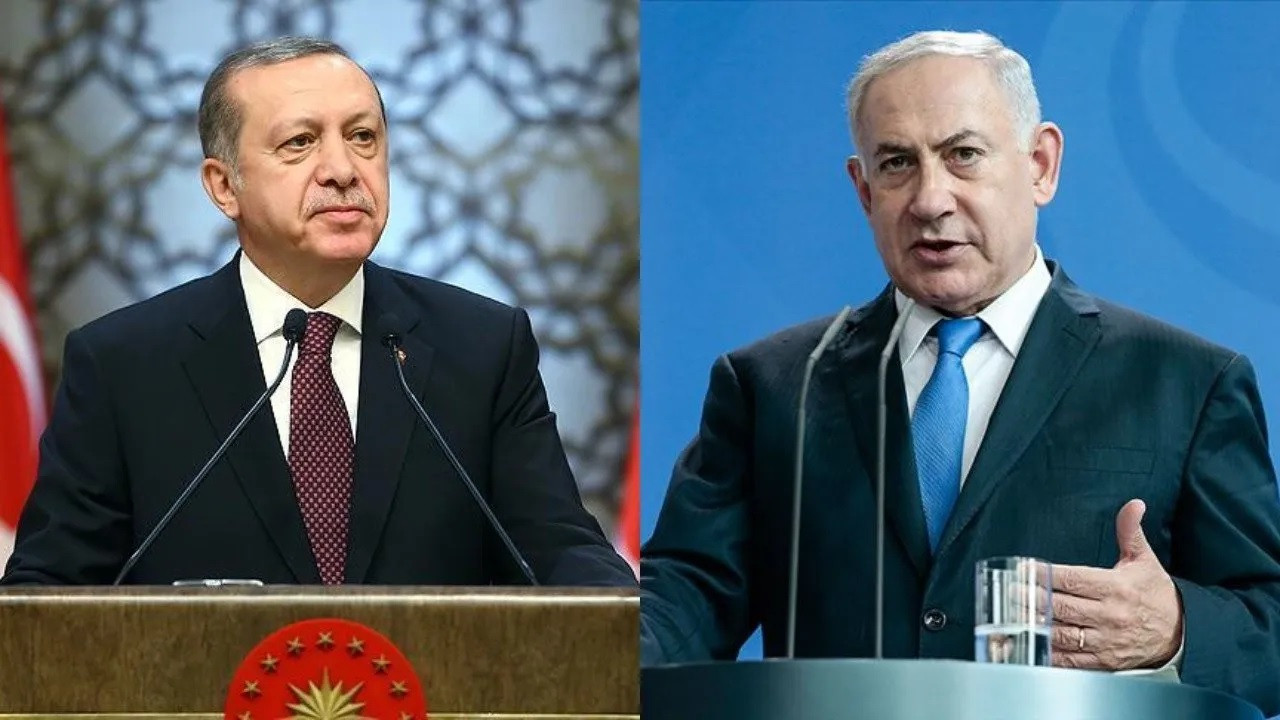 Erdoğan tells Netanyahu relations should be maintained with mutual respectDiplomacy 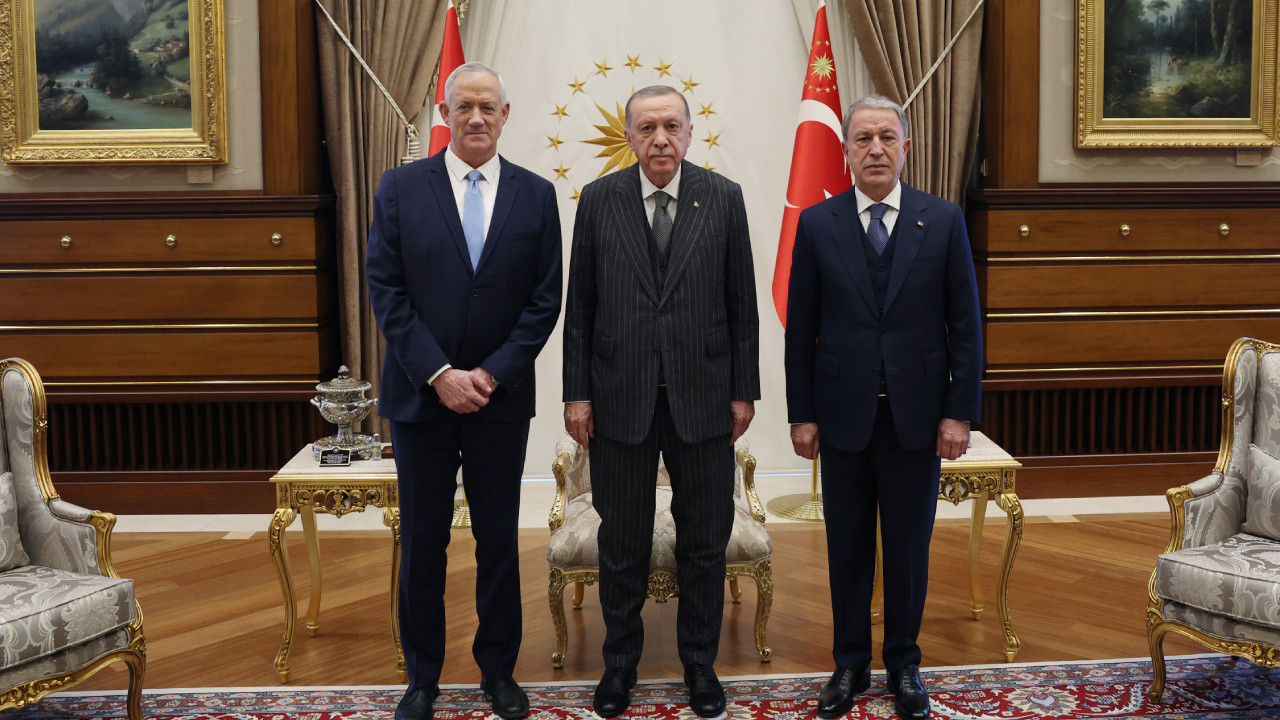 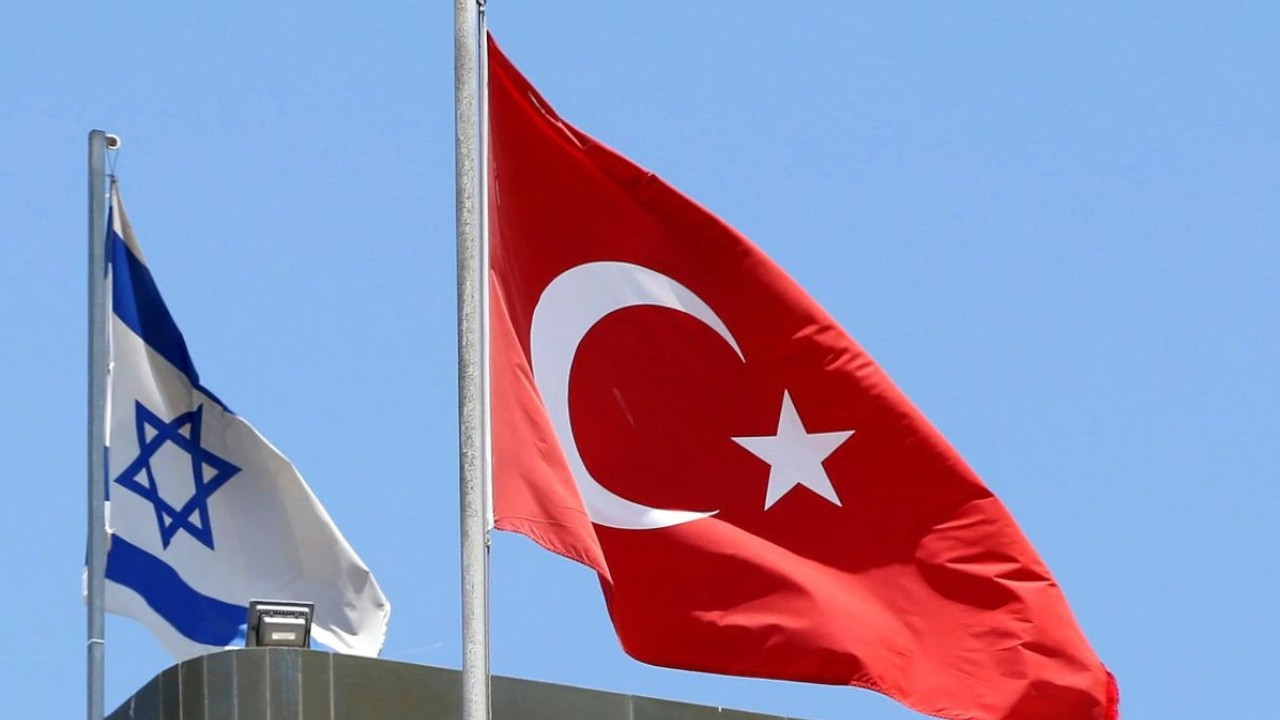