"Yes, we are also in contact with Turkey; this is a good development," Netanyahu was quoted as saying by Deutsche Welle's Turkish service on March 11.

Netanyahu reportedly made the remarks at an electoral event in Bat Yam in central Israel.

He emphasized the importance of good relations with countries that have coasts on the East Mediterranean, for the region's welfare and peace.

Netanyahu's comments came after Israeli Energy Minister Yuval Steinitz said that Tel Aviv is ready to cooperate with Turkey on natural gas in the Eastern Mediterranean.

Steinitz on March 9 spoke to the press about the Eastern Mediterranean Natural Gas Pipeline (EastMed) project during a visit to the Greek Cypriot administration.

Underlining the importance of the underwater pipeline, which he asserted would be the longest and deepest in the world, Steinitz said he hoped the project would be completed in five years.

He said Israel had previously held talks about exporting gas to Turkey, though this is yet to produce results.

Relations between the once-close allies all but collapsed with Turkey withdrawing its ambassador in 2017, amid escalating tensions. Since the Mavi Marmara incident, the Turkish-Israeli relations have never fully recovered 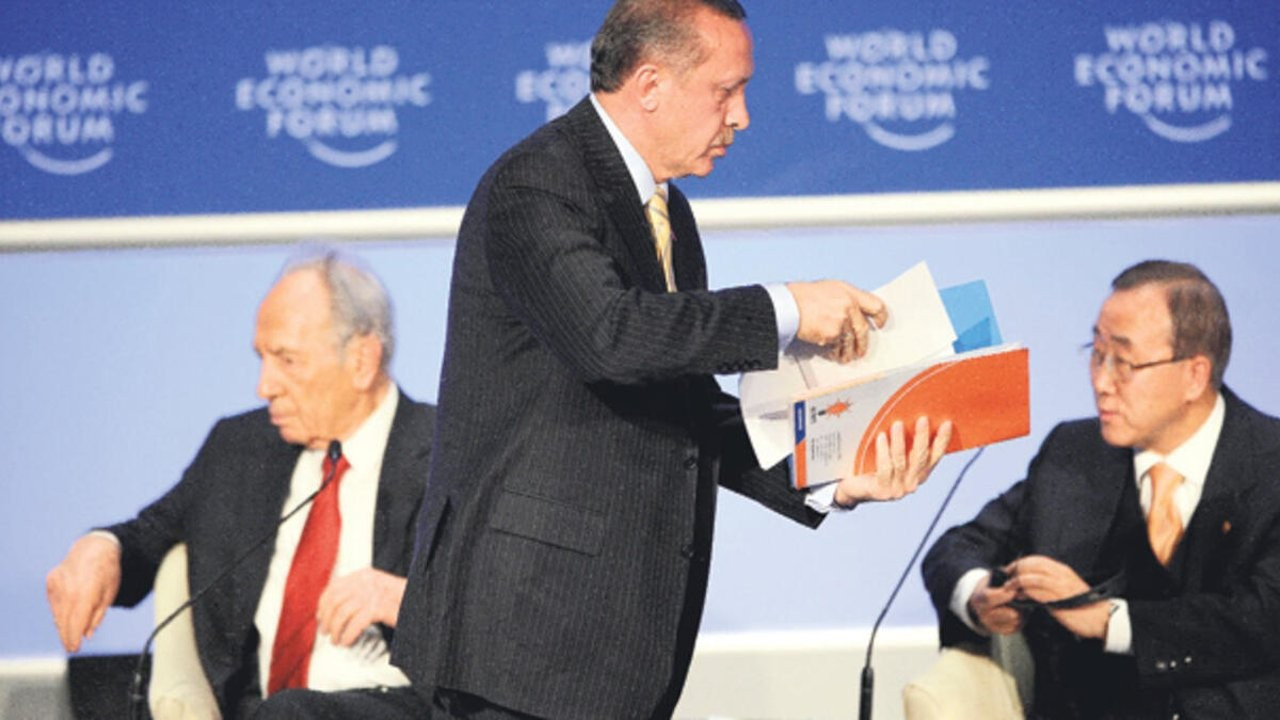 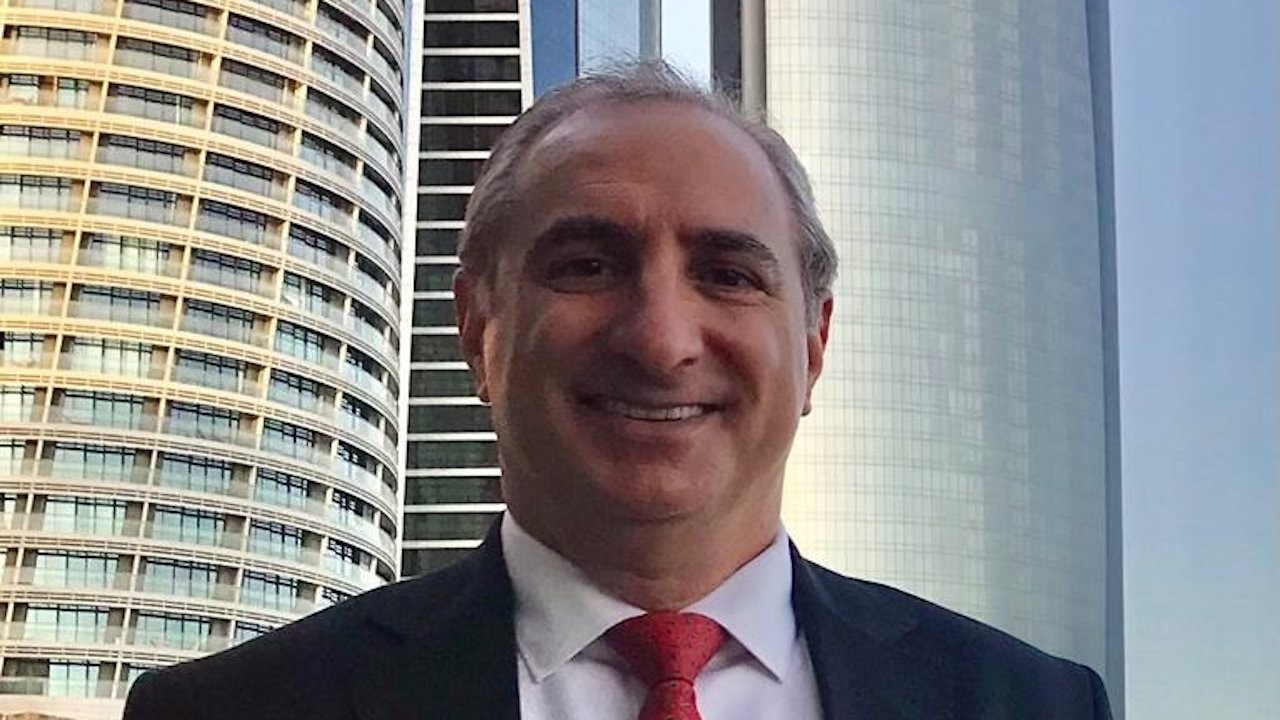