Turkey and Israel have begun work on restoring their mutual diplomatic representation to ambassador level, Turkish Foreign Minister Mevlüt Çavuşoğlu on June 23 said as the two countries seek an end to more than a decade of strained ties.

The two countries expelled ambassadors in 2018 and have often traded barbs over the Israeli-Palestinian conflict. Energy has emerged as a key area for potential cooperation as they strive to mend their relations.

"We will continue the high-level mutual visits in the short term," Çavuşoğlu said at a joint news conference with his Israeli counterpart Yair Lapid. "We have launched work on raising our diplomatic representation to ambassador level."

Lapid was visiting Ankara after months of warming ties but amid worries voiced by Israel that its citizens could come under attack by Iranian agents in Turkey, a NATO member state.

Çavuşoğlu said he and Lapid were in close contact regarding threats to Israeli citizens. Lapid thanked Turkey and Turkish intelligence for helping foil a suspected Iranian plot to harm Israelis in Istanbul and said the effort was still underway.

Israel has warned its citizens against travel to Turkey, citing suspected assassination or abduction plots by Iran, which has vowed to avenge the May 22 assassination of a Revolutionary Guards colonel in Tehran that it blamed on Israeli agents.

"In recent weeks, the lives of Israeli citizens have been saved thanks to security and diplomatic cooperation between Israel and Turkey," Lapid said. "We are confident that Turkey knows how to respond to the Iranians on this matter."

“Iran is behind these attempted terrorist attacks, the intelligence leaves no doubt about it,” he said, underlining that Tehran's attempt was a “clear violation of Turkish sovereignty.”

On tourism, Lapid said Israel’s “immediate goal is to bring about the calm that will enable us to change travel warning for Turkey” as the tourist season reaches its peak.

He also said that “Turkey is the number one destination for Israeli tourists.”

Çavuşoğlu visited Israel last month to encourage expanded economic cooperation. It was the first such visit by a senior Turkish official in 15 years. 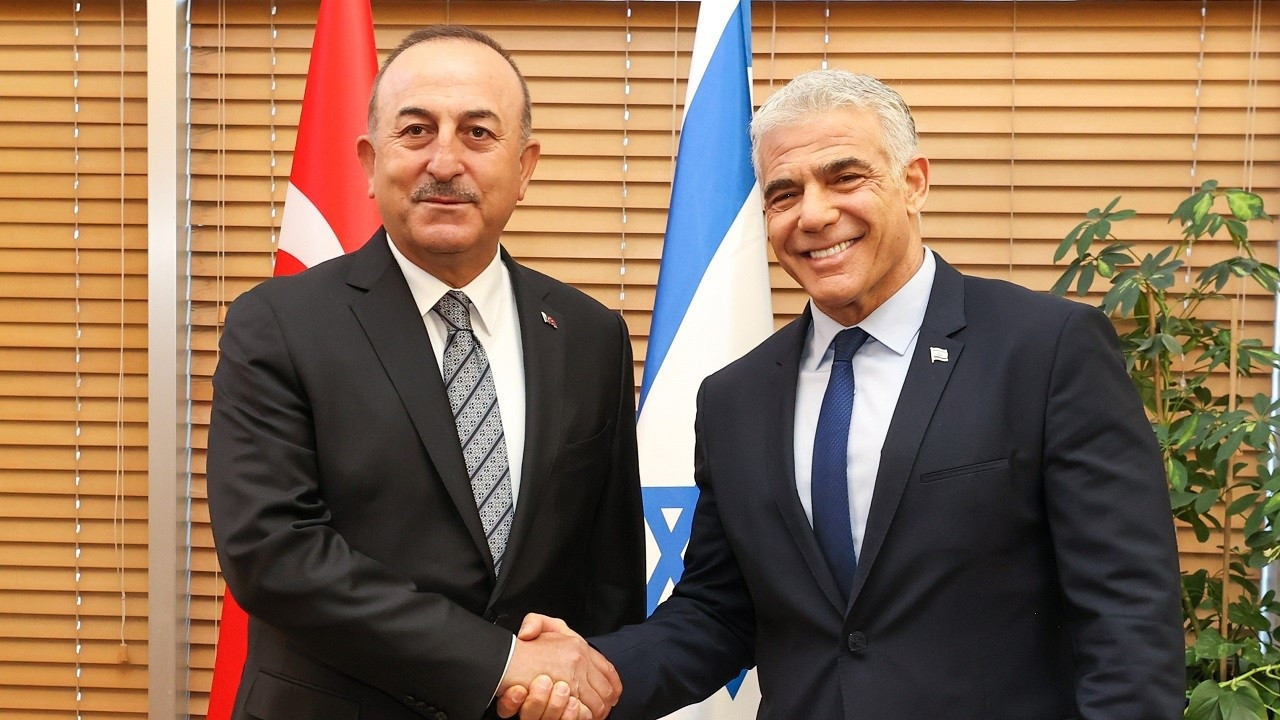 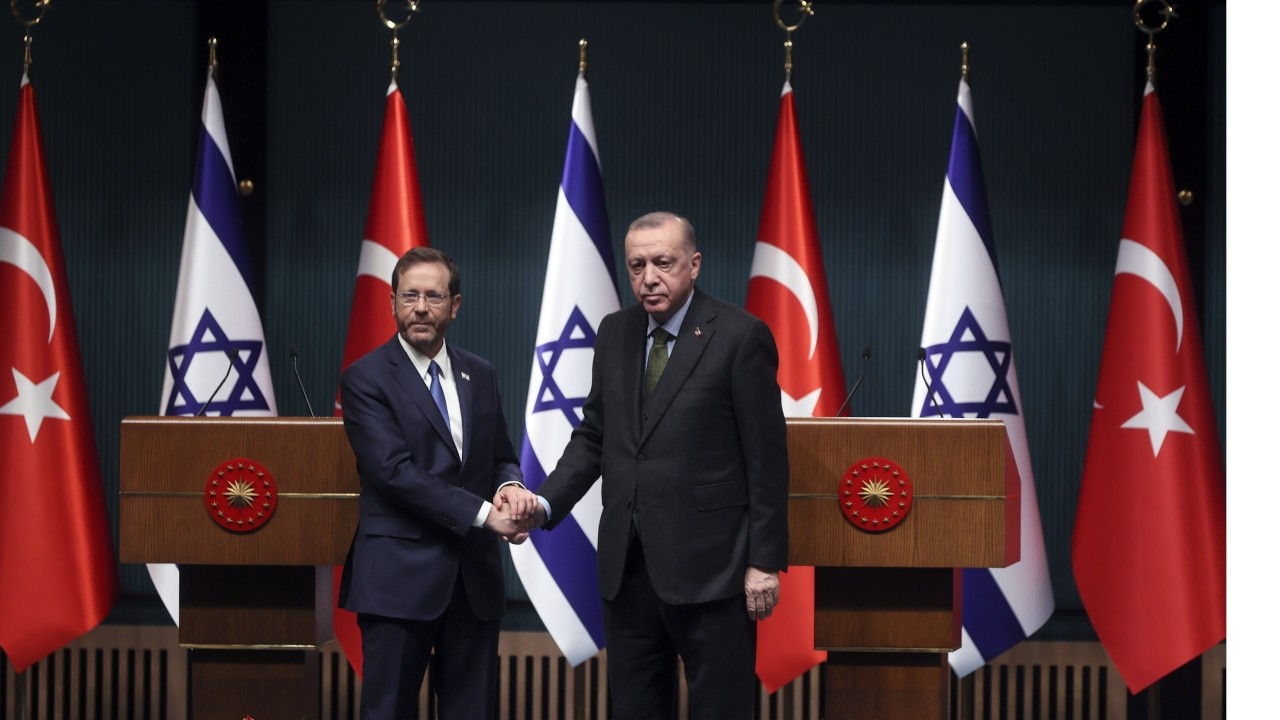 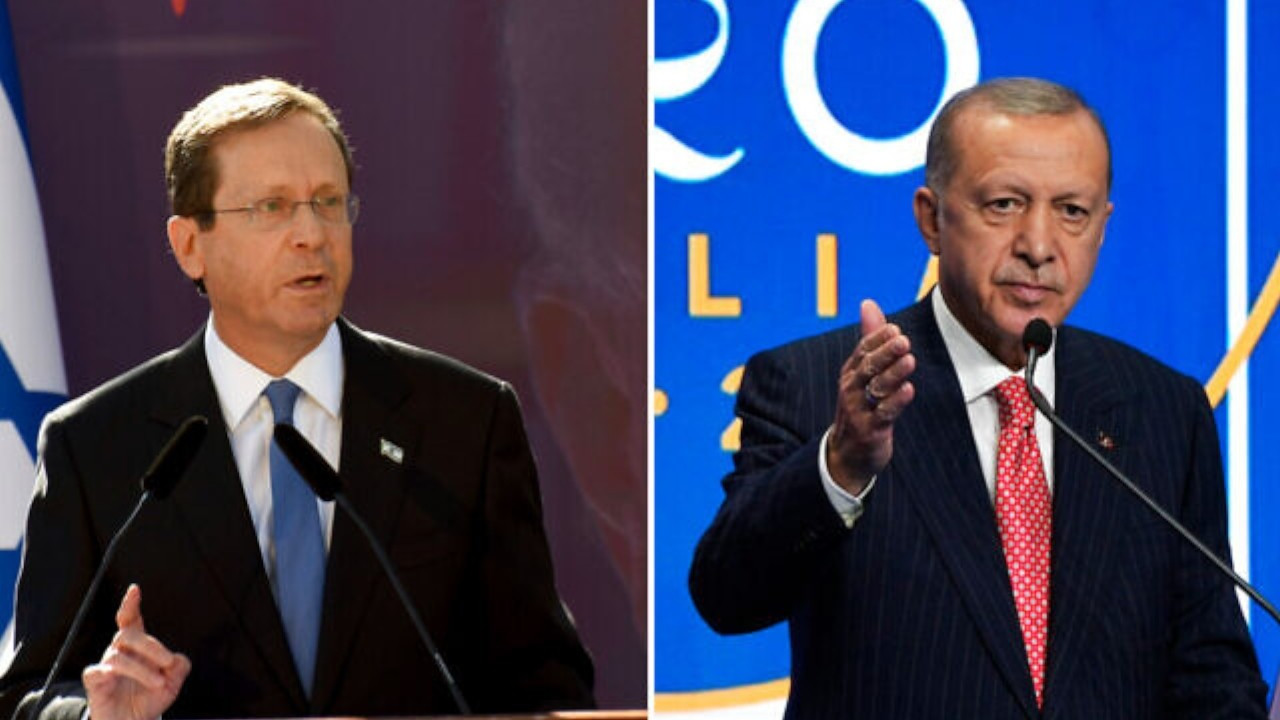 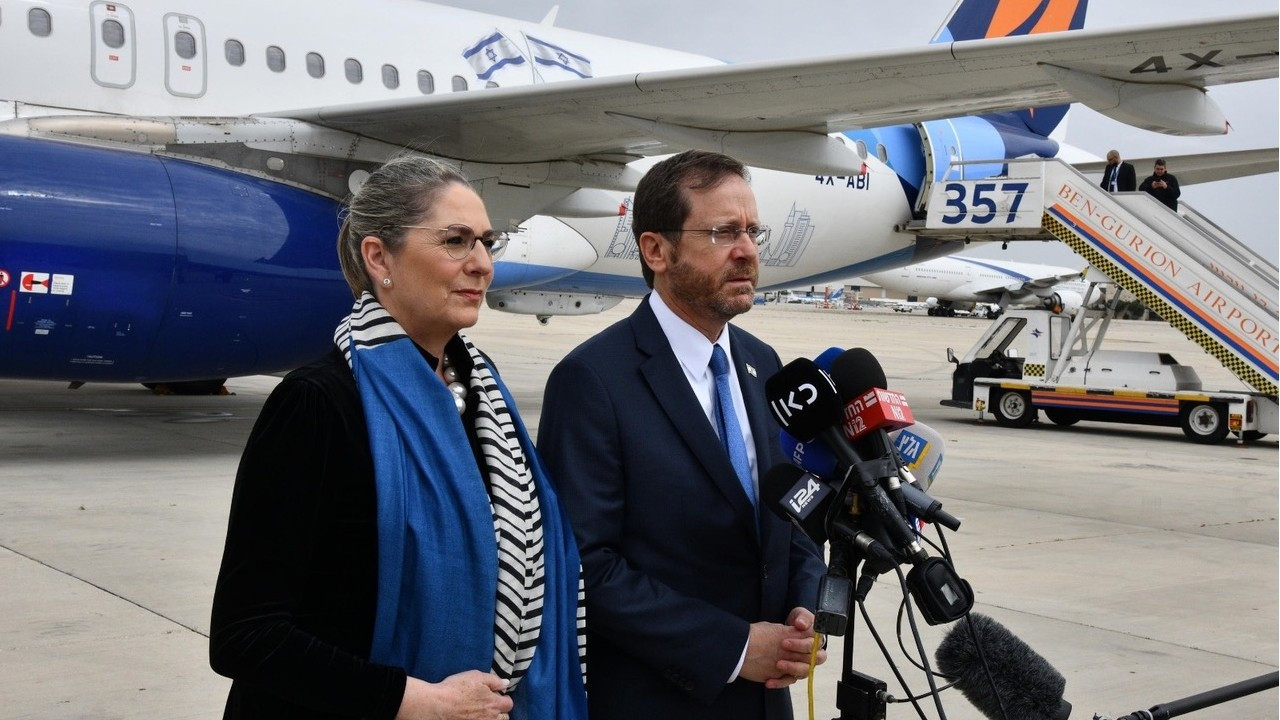