An Istanbul court ruled on Nov. 26 that philanthropist Osman Kavala must stay in prison, extending his four-year detention without conviction in a trial which has further strained difficult relations between Ankara and its Western allies.

The trial has been criticized as politically motivated and symbolic of a crackdown on dissent under President Recep Tayyip Erdoğan. The government rejects this and says Turkey's courts are independent.

Last month Erdoğan threatened to expel the ambassadors of 10 countries, including the United States, Germany and France, after they echoed a European Court of Human Rights (ECHR) ruling that Kavala should be freed.

The prospect of further deterioration in Western ties added at the time to pressure on the Turkish lira, which has hit new record lows since September due mostly to interest rate cuts. The currency dipped slightly after Nov. 26 ruling.

The Istanbul 13rd Heavy Penal Court ruled by a majority of votes to keep Kavala in jail for the duration of his trial. It set the next hearing for Jan. 17, adding it would evaluate his imprisonment on Dec. 23.

The Amnesty International has called on heads of state of the Council of Europe countries to launch infringement proceedings against Turkey.

“This trial is yet another brazen episode in the relentless political persecution for which the European Court has condemned Turkey,” said Nils Muiznieks, Amnesty International’s Europe director.

“When a state shows such disregard for it’s obligations under the European Convention on Human Rights, the Council of Europe Committee of Ministers must take action and initiate infringement proceedings.”

Kavala, who has been attending hearings via video link, did not participate in the Nov. 26 hearing.

His wife, opposition lawmakers, and diplomats from some of the 10 embassies involved in the row were in the packed courtroom in Istanbul. The square outside the courthouse was packed with dozens of riot police and water cannon vehicles.

Deniz Tolga Aytore, Kavala's lawyer, said he supported his client's decision not to join the hearings, saying his right to a fair trial was being violated.

"We are being tried in political parties' group meetings, and judicial officials are not doing anything about this. Therefore our right to a fair trial is being violated," he said, referring to parties' parliamentary groups.

Kavala was acquitted last year of charges related to nationwide protests in 2013 focused on Istanbul's Gezi Park, but the ruling was overturned this year and combined with charges in another case related to a coup attempt in 2016. He has denied any wrongdoing.

He also listed inconsistencies in the allegations with reports by officials that refute the claims in the indictment.

Kavala, 64, is on trial with 51 others in a combination of three separate cases over the 2013 protests and the 2016 coup attempt against Erdoğan and his government.

The ECHR called for Kavala's release in late 2019 over a lack of reasonable suspicion that he committed an offence, ruling that his detention served to silence him.

The Council of Europe has said it will begin infringement proceedings against Turkey if Kavala is not released. This could eventually lead to Turkey being expelled from the body.

Some European Union officials have said any deepening of economic ties with Ankara, including updating their customs union, is dependent on progress on human rights and the rule of law in Turkey. 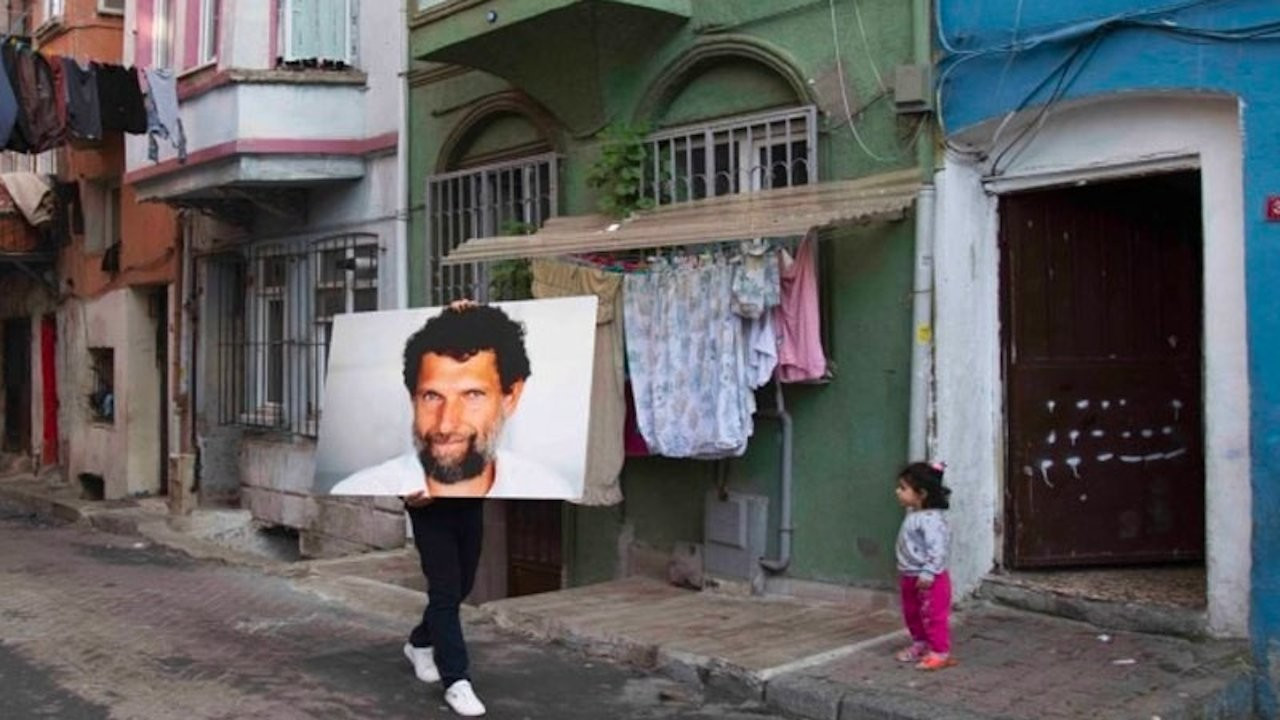 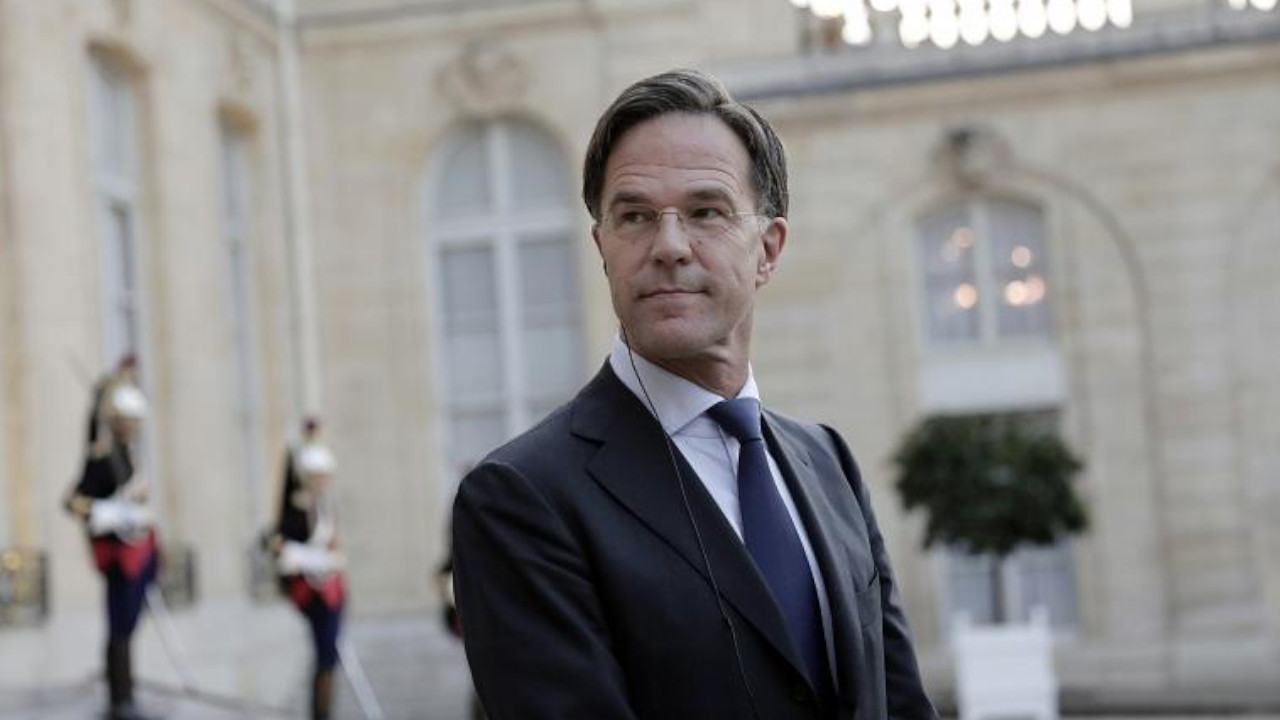