An Istanbul family made a criminal complaint against a Quran course after their child reported witnessing sexual abuse in the teaching facility's dormitories, which the instructors said was "no big deal," daily Birgün reported on Nov. 26.

The Quran course in question belongs to a religious group called Süleymancılar who are infamous for failing to prevent sexual abuse in their facilities and even had some courses shut down as a result.

Most recently, an Istanbul family made complaints about the Zümrütevler Quran Course where their son observed an eighth-grader abuse a younger student.

"You'll get your turn," told the abuser the other students who witnessed his crime.

When the students reported it to their instructors, they were told, "It's no big deal."

"There has been sexual abuse of students at the Zümrütevler Quran Course for a while now. We request an investigation into the instructors for veiling and not reporting this crime," said the official complaint by the family.

While the family's lawyers said that their discovery revealed the reported incident to be the "tip of the iceberg," they noted that the dormitory was a good example of the Turkish state's convoluted relationship with religious groups. 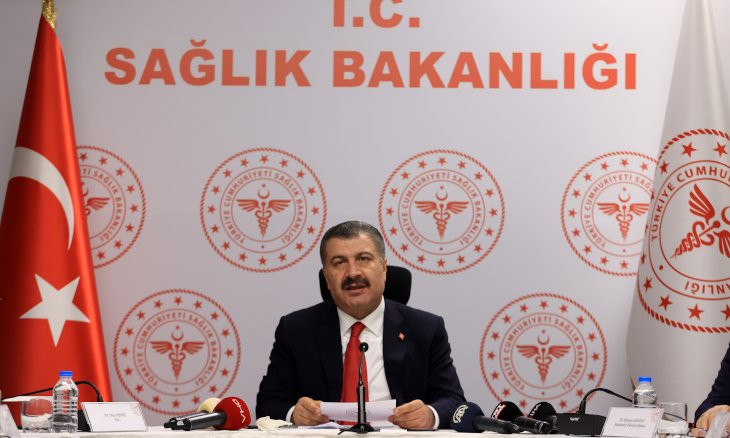 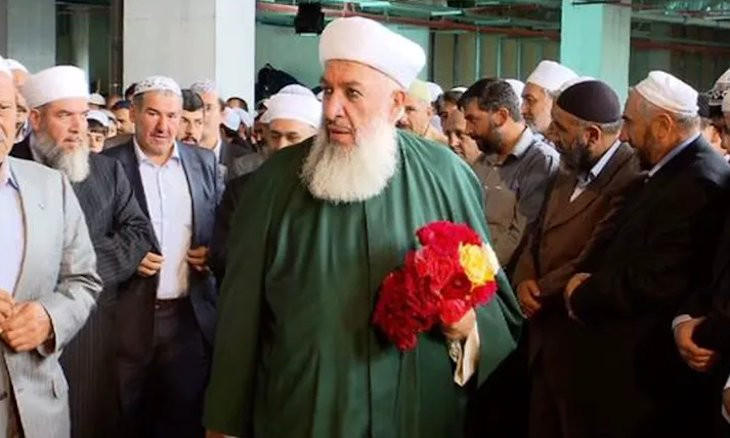