On May 31, several people who gathered at Taksim Square in Istanbul to mark the 9th year anniversary of the Gezi Park protests faced police prevention and violence. The police did not just batter the demonstrators but also several journalists and cameramen who were at the area to film and report on the rally.

The detained journalists on June 3 filed a criminal complaint with the Istanbul Chief Public Prosecutor’s Office, saying that the police officers in question “misused their power,” “tortured, threatened, insulted and deliberately injured them,” and “deprived them of their freedom to work.”

Following this complaint, the prosecutor’s office penned a letter to the Istanbul Governor’s Office for them to allow an investigation to be launched against the police officers in question.

The Journalists' Union of Turkey (TGS) announced that the Istanbul Governor’s Office had told the prosecutors that the police officers in question “could not be determined” and refused to grant permission for their prosecution.

“The Istanbul Governor’s Office has not allowed the launch of an investigation against police officers who battered journalists on the ninth year anniversary of the Gezi protests. This decision means ‘continue’ to those who attacked journalists. We will not stay silent to impunity,” TGS said.

According to the Law on the Prosecution of Civil Servants, the judiciary must get permission from the relevant government authority before being able to proceed against a civil servant. 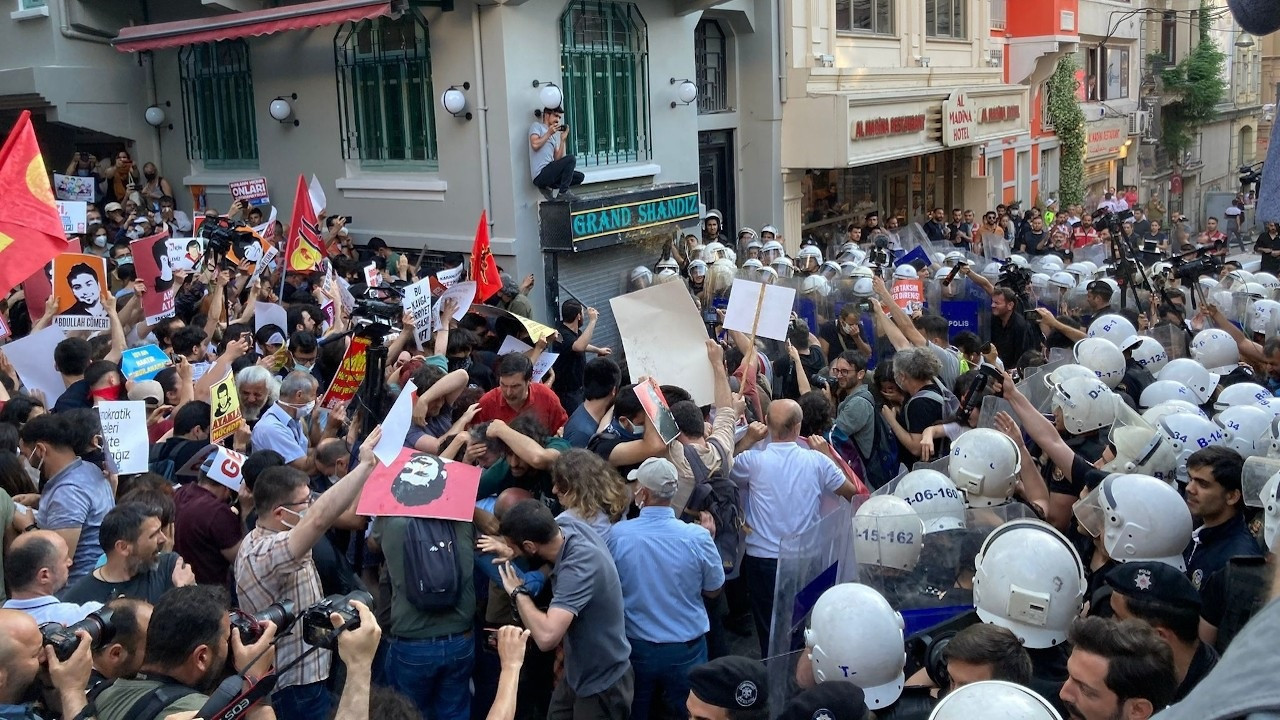