Istanbul Governor Ali Yerlikaya has shared on his social media account a video prepared by his office to notify the public about an upcoming event to mark the July 15, 2016 coup's sixth year anniversary.

The video attempts to summon people to a speech that will be given by President Recep Tayyip Erdoğan at Istanbul's Saraçhane Square at 5.30 p.m. on July 15.

The initial version of the video contained images from a celebration and rally that Istanbul Mayor Ekrem İmamoğlu held in front of the municipality's Saraçhane building after officially being chosen for the post in June 2019.

Once this was noticed, Yerlikaya deleted his tweet and shared another one with a new video that this time did not include images from İmamoğlu's 2019 celebratory rally.

The new tweet of Yerlikaya read: “With the honoring of our President Recep Tayyip Erdoğan, on the 6th year anniversary of the July 15 epic, we are meeting with heroes who do not give up for the love of Turkey and never go back. Come on Istanbul, to Saraçhane for the country.”

İmamoğlu, from the main opposition Republican People's Party (CHP), assumed the post of mayor after his decisive victory in the 2019 local elections. On June 23, 2019, he held a celebratory rally in front of the municipality's building in the Saraçhane district and delivered a victory speech that saw the attendance of thousands of people. 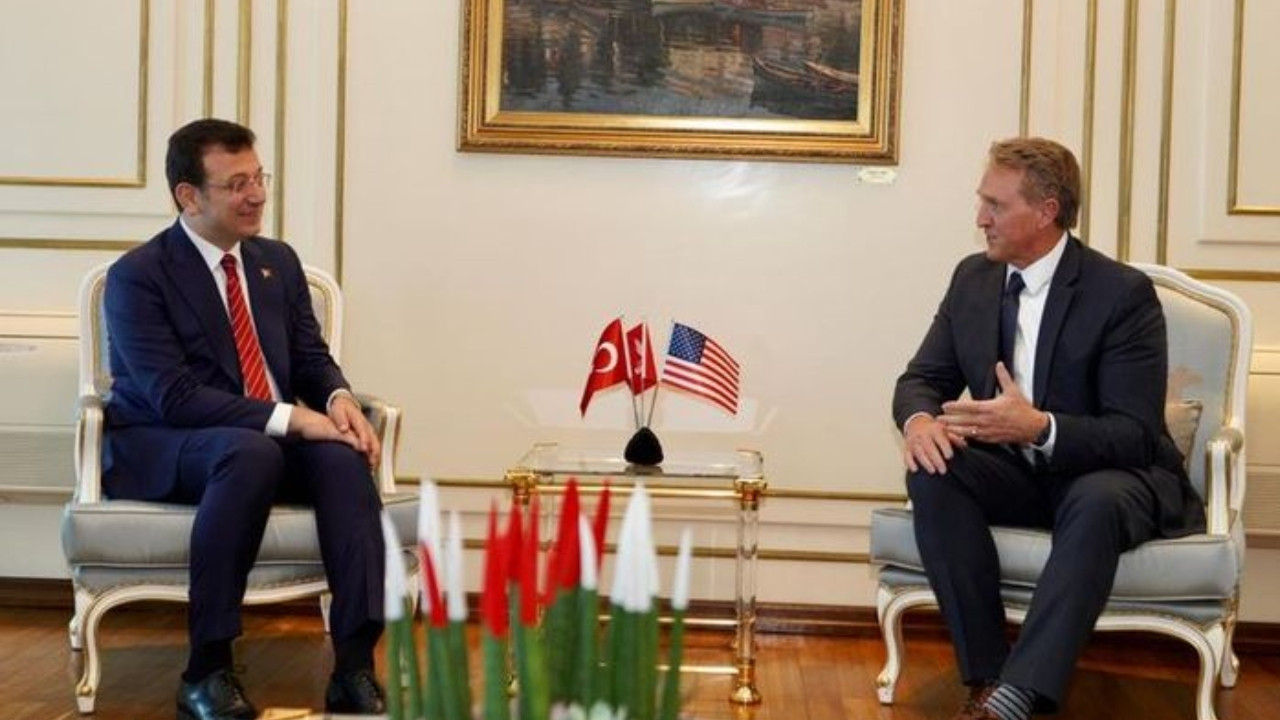