Turkey's Human Rights Association (İHD) demanded that a migrant baby be released from the custody of Bağcılar State Hospital, where the infant is being withheld from their parents because the family has a 30,000-lira outstanding bill from the child's premature birth, Mesopotamia Agency reported on April 20.

Identified only as R., the baby was born prematurely on Dec. 21, 2020, and was in an incubator at the state hospital, but has since become well enough to leave, the İHD Istanbul Office noted.

"Migrant baby held hostage at the state hospital," read a banner the İHD displayed at their press conference about R., noting that the hospital told the family they would release the infant upon a 30,000-lira payment.

İHD Istanbul Chair Gülseren Yoleri spoke with the hospital administration personally, she said, and spoke to the assistant director, who agreed the baby should be released immediately.

"But when the family went back, they were told to see the director. The director told them to go to accounting, which refused to give the baby to them and told them the director should decide," Yoleri said.

Yoleri was told again to speak to the hospital director upon a second inquiry, whom she couldn't reach, she added.

The government should not engage in discrimination in healthcare and should immediately release the baby to their family, Yoleri said, adding that the state should take responsibility to reunite the family. 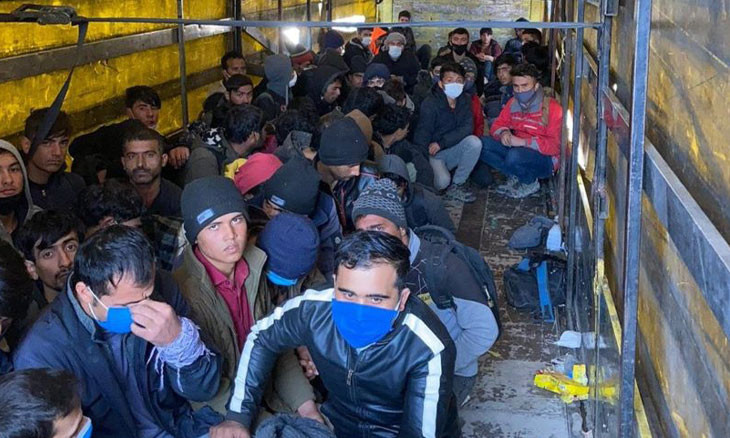