According to Ongun, İmamoğlu, who is from the main opposition Republican People's Party (CHP), was invited to the COP26 summit to represent Istanbul.

"When our demands were not met we decided not to go to Glasgow," Erdoğan said, adding that the protocol standards Ankara sought were those always implemented on his international trips.

British Prime Minister Boris Johnson initially said the problem had been resolved, Erdoğan said. "But at the last moment he got back to us and said that the Scottish side was causing difficulties," he noted.

Erdoğan said he subsequently learnt that the measures Turkey had sought were granted as an exception to another country, which he did not name. He said this was unacceptable.

"We are obliged to protect the dignity of our nation," he said. 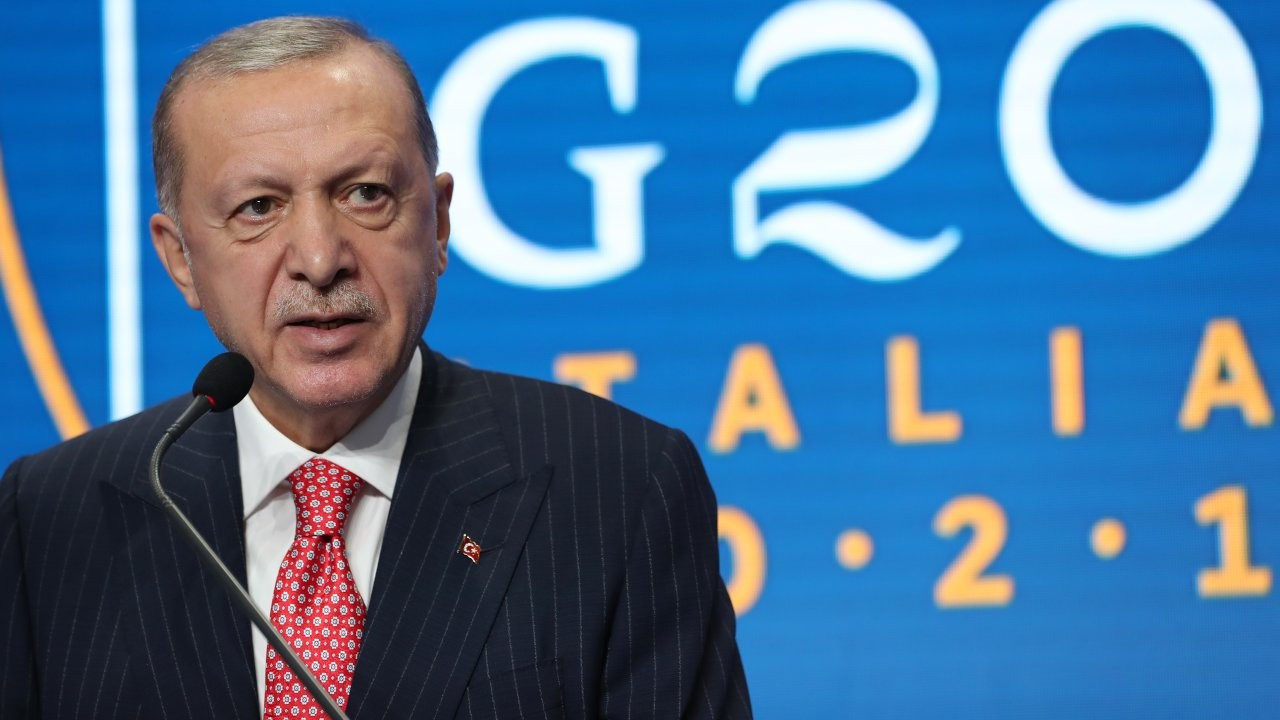 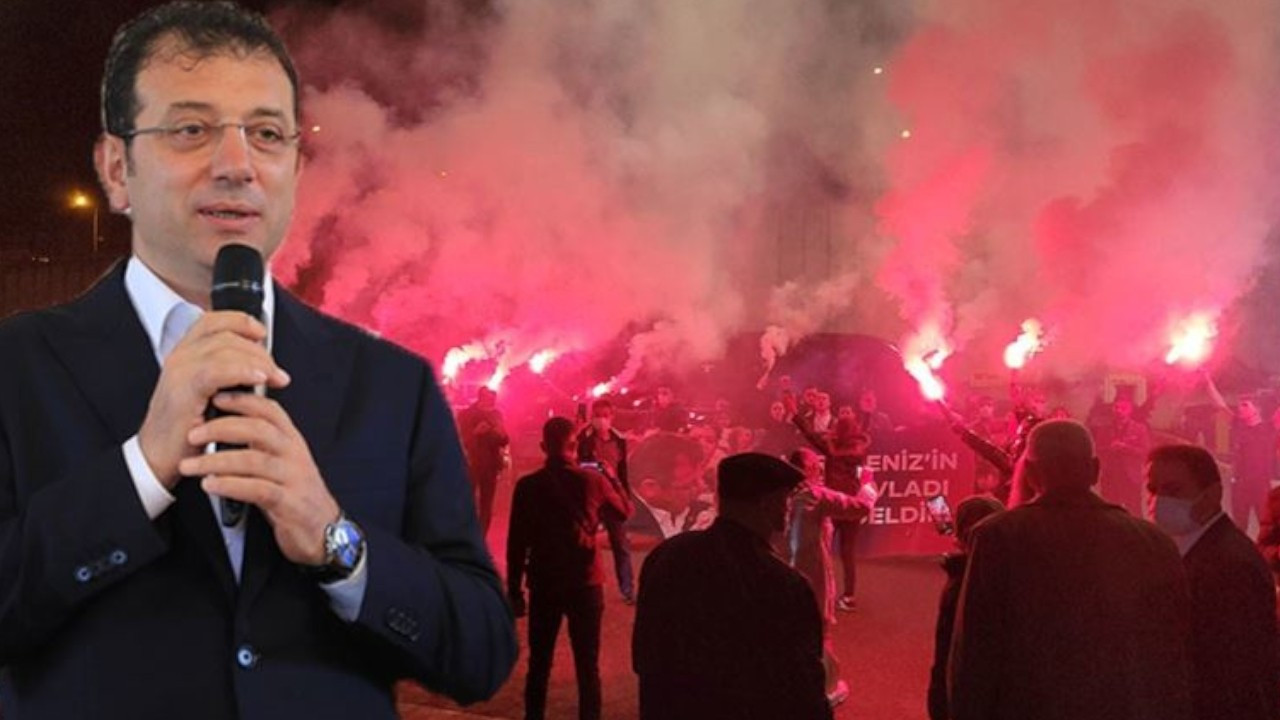