Istanbul's mayor called on Nov. 14 for a lockdown of at least two weeks to contain an "out of control" rise in coronavirus cases and said virus-related deaths in the city alone outstrip reported nationwide figures.

"This job is not like it was in the March-April-May period [during the first wave]. The circle is getting narrower," he said at the opening of a water treatment plant.

"Especially in the last week... there were at least 50 more deaths in Istanbul alone than the number reported in the whole of Turkey," added İmamoğlu, who was elected last year in a shock defeat for President Recep Tayyip Erdogan's ruling Justice and Development Party (AKP).

Seen as a possible future presidential contender, the mayor - who himself had COVID-19 last month - said he endorsed a local committee's proposal for an immediate 2-3 week lockdown followed by a controlled opening and robust contact-tracing period.

Earlier on Nov. 14, Erdoğan said Turkish hospitals were not overwhelmed for now but things could worsen if people did not follow rules such as wearing masks and social distancing.

The government only reports symptomatic cases, a policy that has drawn criticism from opposition lawmakers and medical groups.

Some new measures have been adopted in recent weeks including closing businesses early and, in Istanbul, dedicated hours for those 65 and older to leave home. A partial nationwide lockdown and a sweeping intercity travel ban was lifted in June.

Health Minister Fahrettin Koca said last month a risky spike in the outbreak was emerging in Istanbul but another lockdown was not being considered at the time. 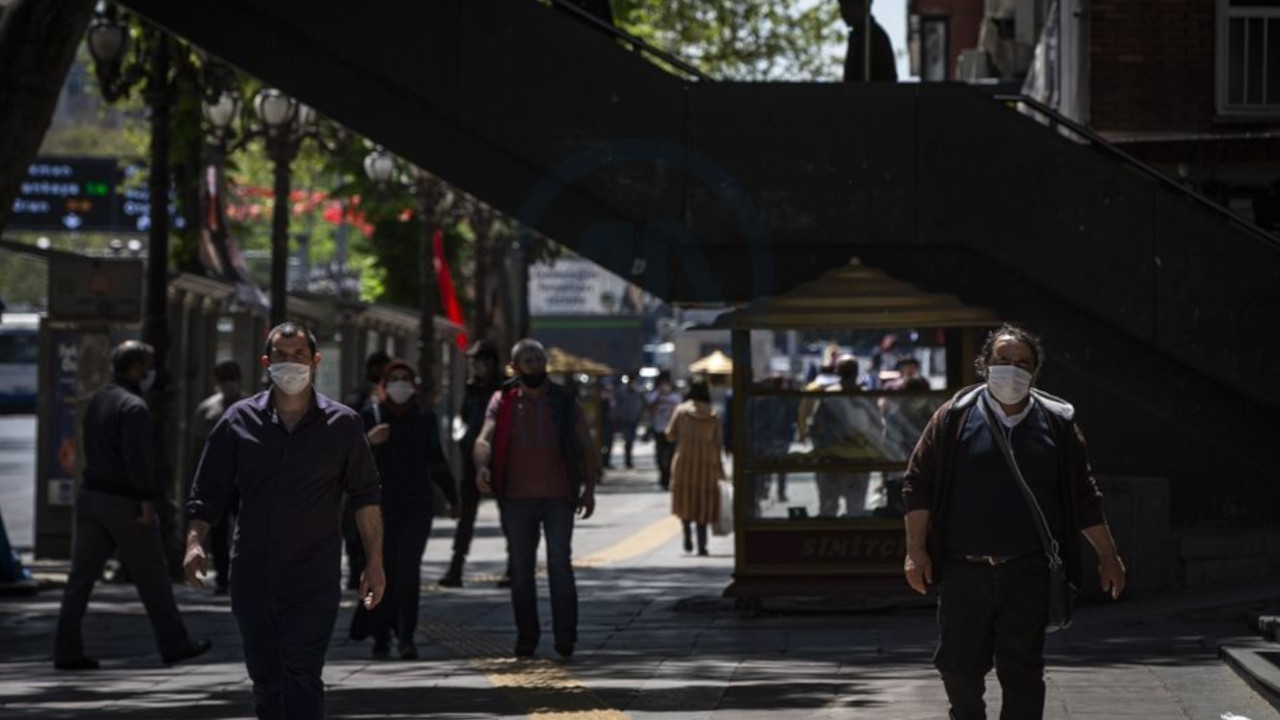