The central Aksaray metro station in Istanbul was flooded on Sep. 6 after a water valve malfunctioned as a member of the cleaning staff was trying to operate it.

Designed as a water hose to use in case of a fire, the valve broke while an employee was using it to collect water for cleaning in mid-day.

The valve's malfunction caused the station to become flooded with high-pressure water, and the flooding was only stopped when the central water circulation was cut off.

The flood hindered train times, but the metro resumed its operations after the station was cleaned up. 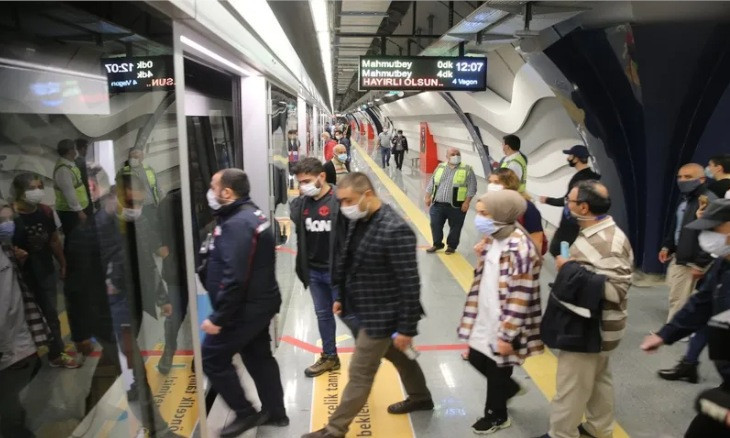