The opposition-run Istanbul Metropolitan Municipality on Nov. 24 decided to increase city water prices by 25 percent in the province.

The decision was approved by the municipal council, which will come into effect from Dec. 1.

Speaking at the council meeting, the Istanbul Water and Sewerage Administration (İSKİ) head Şafak Başa stated that gas and electricity energy expenditure, which was 138,994,000 liras TL in October 2021, increased to 704,264,000 liras in October 2022.

Başa said 68 percent of the total water income was spent on energy. 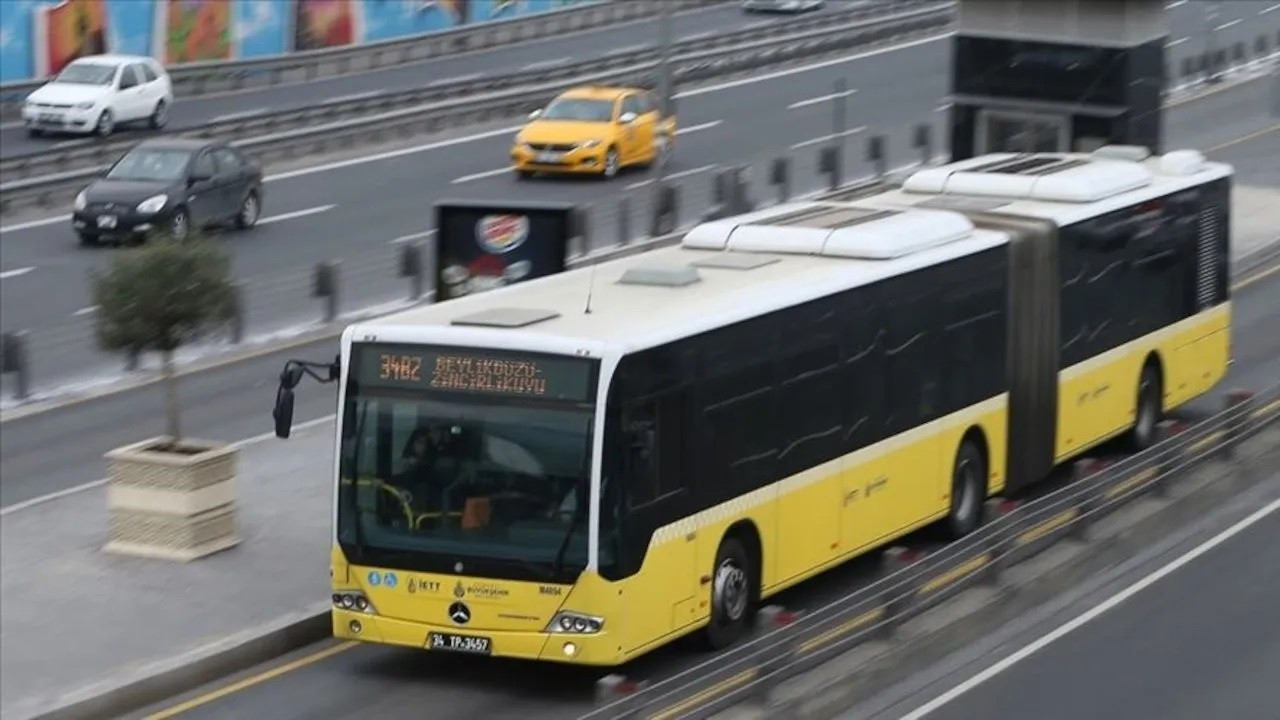