A video widely shared on social media has shown the Turkish police preventing a group of young people from singing in Kurdish on the famous İstiklal Street in Istanbul's Beyoğlu district.

The video shows two civil police officers interrupting the street performance and saying something unhearable to the youth. After the police's comments, the music stops.

"Unfortunately, on this day, young people performing Kurdish street music on İstiklal Avenue were prevented. The police have become breakers of the law! They decide which language the music will be performed with," Ferhat Encü, the Istanbul co-chair of the pro-Kurdish Peoples' Democratic Party (HDP), tweeted on Jan. 30.

Encü also posted another video which shows a third civil police officer talking with the musicians and telling them: "Every place is my territory, you cannot do it."

In another tweet, Encü said that one of the Kurdish musicians had called him and asked for legal assistance as four of his friends had been detained over their performance.

On Jan. 31, Mezopotamya news agency reported that four of the musicians had been detained and exposed to physical and verbal violence. The police also confiscated their musical instruments, the agency said.

This is not the first time that street musicians have been banned from singing in Kurdish on İstiklal Street. Many Kurdish musicians have previously reported to be facing police harassment for performing in their mother tongue. 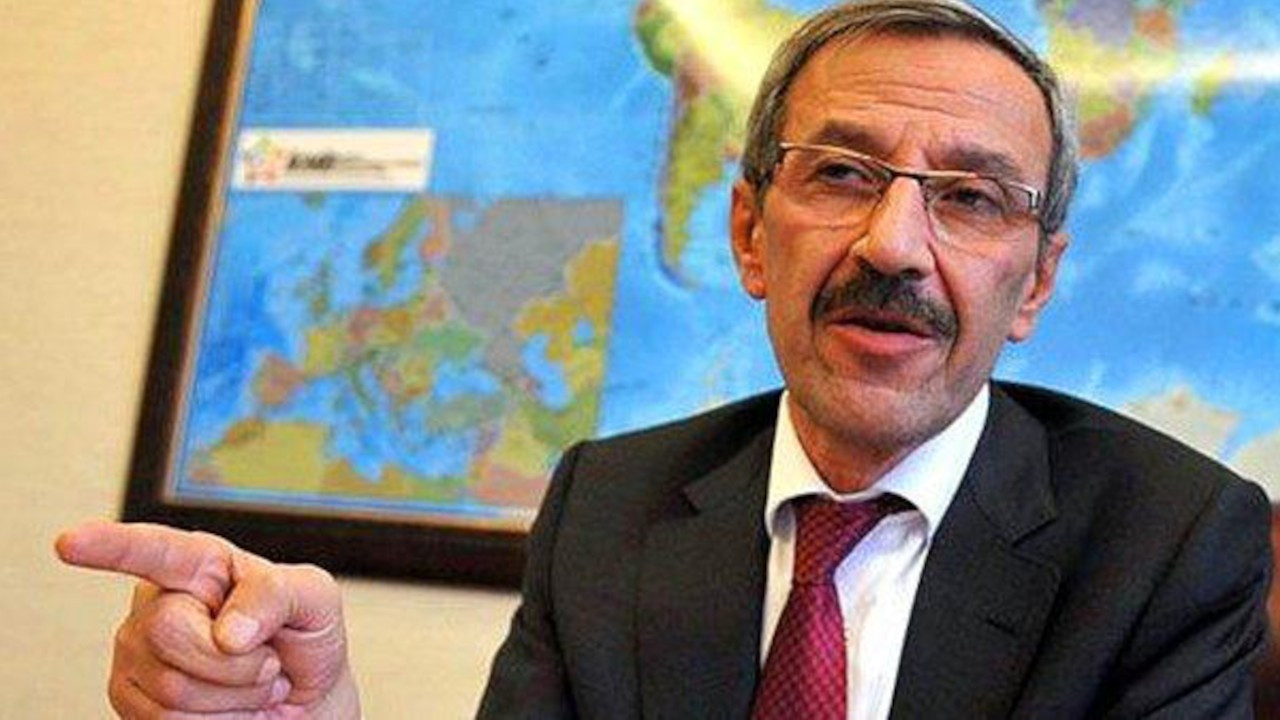 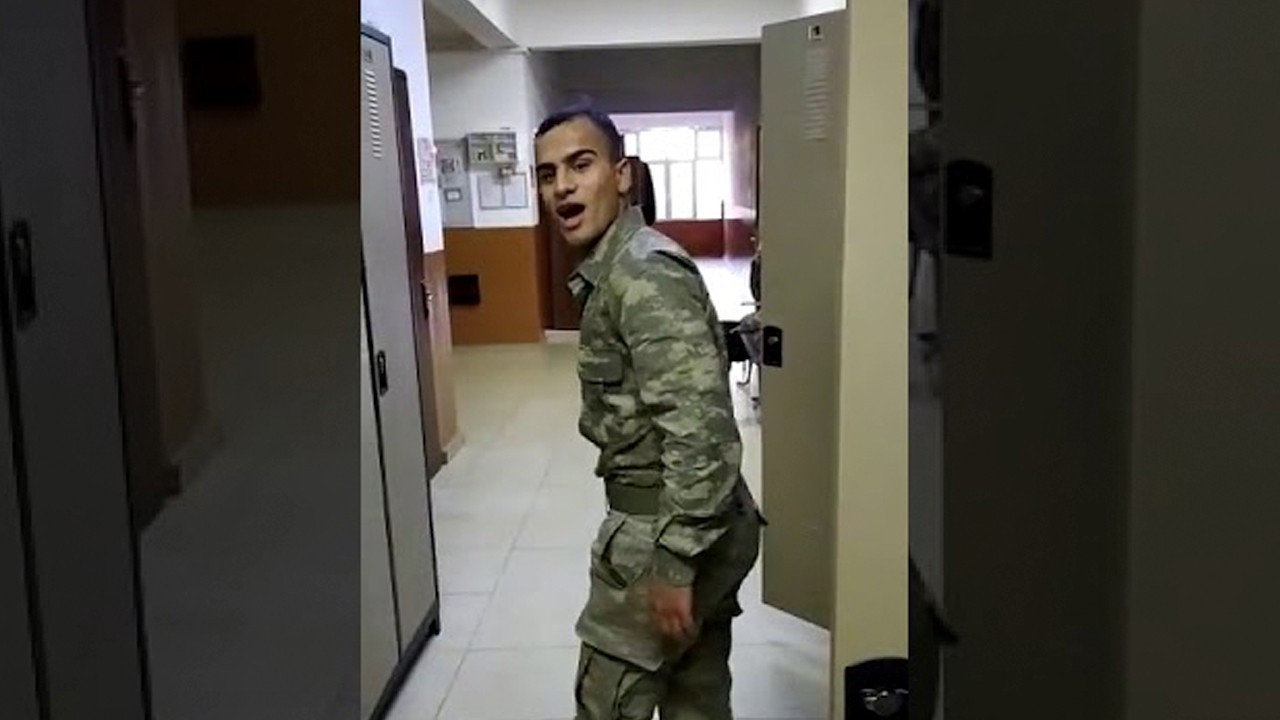