Seniors over 65 years of age have the highest vaccination rates in the city with 91 percent, while residents aged 15 to 39 have only been vaccinated at a 61-percent rate.

The central Kadıköy district on the Anatolian side has the highest vaccination rate with 85 percent, while the suburban Sultanbeyli district has the lowest rate of treatment with 61 percent.

Patients who haven't received any vaccines and are admitted to the hospital for COVID-19 make up 56.8 percent of all persons in the hospitals, the Health Directorate said.

Meanwhile, the risk of going into intensive care for COVID-19 after getting both shots of the vaccine is lower than one percent, the official data showed.

The average age of intensive care patients in Turkey among the vaccinated is at 78, while the same number drops to 55 among patients who haven't received the vaccine.

The city's resources allow for an average of 150,000 vaccinations each day, the director said, adding that vaccines are available at 4,500 different locations across the province.

The city health authority has neared their vaccination goals, the director said, adding that almost 12 million people have received the treatment.

"We're not expecting a sharp incline in intensive care or hospital admissions even if cases increase," Memişoğlu said.

The Turkish Health Ministry reported 23,496 cases nationwide on Sep. 2 and 283 deaths on the same day. 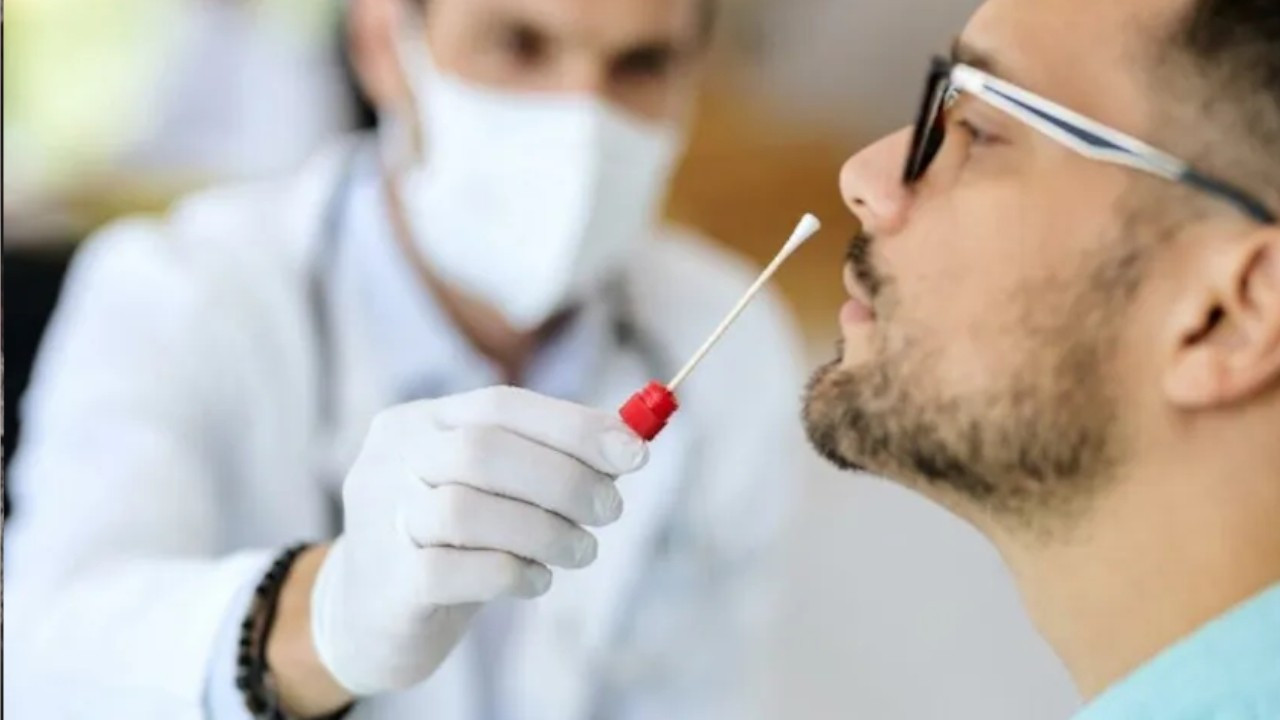