Istanbul street waste collectors (known as “toplayıcılar” in Turkish) have protested the authorities' move to raid their warehouses and seize their collection carts.

In a press meeting held on Sept. 4 in front of a paper warehouse in the Ümraniye district, they said that they are doing the “only job they are able to find with their honor, without stealing from anyone.”

The press meeting came after police and municipal forces last week raided about 100 unaccredited warehouses and seized 650 collection carts in the Ümraniye and Bakırköy districts, per an instruction of the Istanbul Governor's Office.

In their press meeting, waste collectors said that they play a critical role in the recycling sector and help the environment with their work.

“We want you to recall that how the street waste bins have gone exceeding during the times when we were not working. Thanks to waste collectors, the municipal vehicles can empty the street waste bins just once a day instead of doing it two-three times,” said Mahmut Aytar, who read out the press release.

“In its statement, the Governor's Office says that one of the reasons for its implementation is that people of foreign nationality [Afghan migrants] are working in the recycling sector. We have not invited people of foreign nationality to our country. If the problem is migrants, why are all waste pickers being punished? ... The reason why migrants are working in this sector is not us, but the current migration policies,” he said.

In Turkey, there are estimated to be as many as 500,000 informal waste collectors. They make a living via the collection of recyclables off the street and from waste bins.

Despite the crucial role they play in the recycling sector, they are excluded from Turkey’s environmental legislation. As a result, their profession is not recognized legally, which puts them at the mercy of Turkish authorities.

In 2004, the Turkish government introduced new waste management regulations, which enabled municipalities to delegate the collection of recyclables to private companies and to force waste pickers to sell their waste to certain recycling companies at a price lower than the market price.

Waste pickers have been since trying to reclaim their right to work in the streets against the raids and violence executed by the authorities and demanding to be included in the formal system. 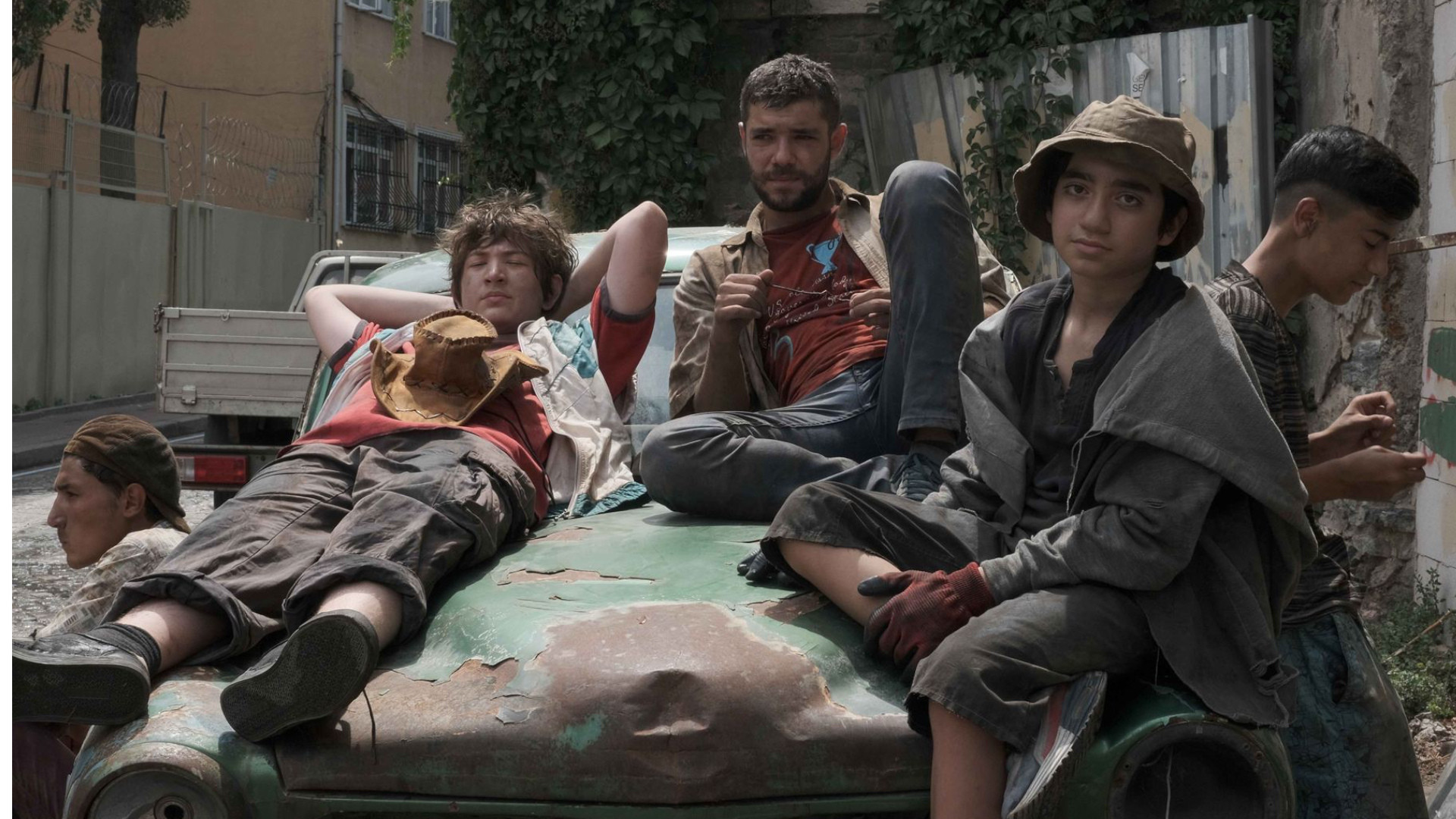