Amid worsening economic conditions brought on by the COVID-19 pandemic, some of Istanbul's poorest families have resorted to feeding their young children sugar water as they are unable to afford proper baby food, according to a report from Turkey's Deep Poverty Network (DYA).

The DYA's report is based on the testimonies of more than 2,000 families living in all 34 districts of Istanbul that received aid from the organization in recent months.

More than half of the families were living in the central districts of Şişli, Beyoğlu, and Fatih, which are home to both of some of the city's poorest and wealthiest areas.

Those most commonly found to be out of work were musicians, as restaurants, bars and cafes have been closed down while weddings and other large gatherings with musical performances have been canceled as part of the precautions taken against the pandemic.

Textile workers and recyclable goods collectors accounted for the second and third highest number of jobs lost based on the families that the DYA spoke with.

More than half of the people surveyed were already unemployed, and the vast majority of the other half worked informal jobs such as selling goods on the street.

The latter has been unable to stay at home during the pandemic due to the nature of their work.

The most commonly-provided aid to the families was food and diapers, followed by rent assistance and furniture.

Some 57 percent of children surveyed were not able to follow long-distance education classes, and 60 percent of the families lacked a tablet, computer or smartphone in the house.

According to the DYA's Hacer Foggo, the pandemic has hit these families harder than ever before and many are forced to put their children to work at the expense of their wellbeing and mental health.

“Many children have left school. It appears that this poverty is increasing multiple times over. Neither the municipalities nor the state have a strategic policy. Apart from providing unconditional year-long income, there is no other solution,” Foggo said.

More than 100 people provided testimony indicating just how difficult their lives had become due to economic problems worsened by the pandemic.

“I make glass beads when my children and I sell them if I can. If we can save a little bit we get by on that,” said Nurdan, who lives in the district of Sultangazi on the European side.

“I'm looking after the children now. We have no income whatsover and live off of the trash,” said Nur, who lives in the district of Çekmeköy on the Anatolian side. 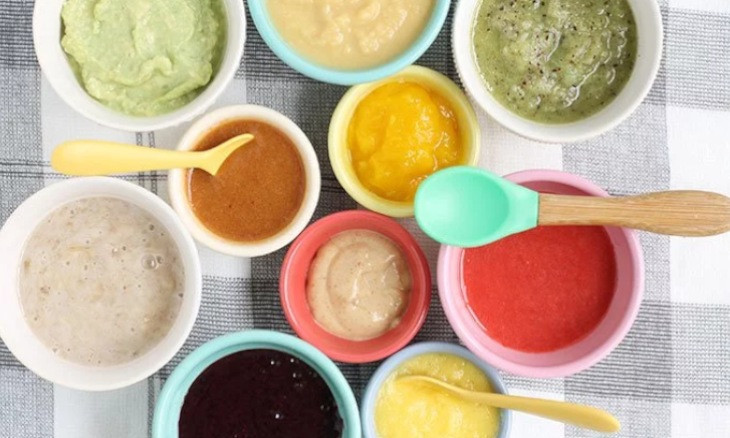